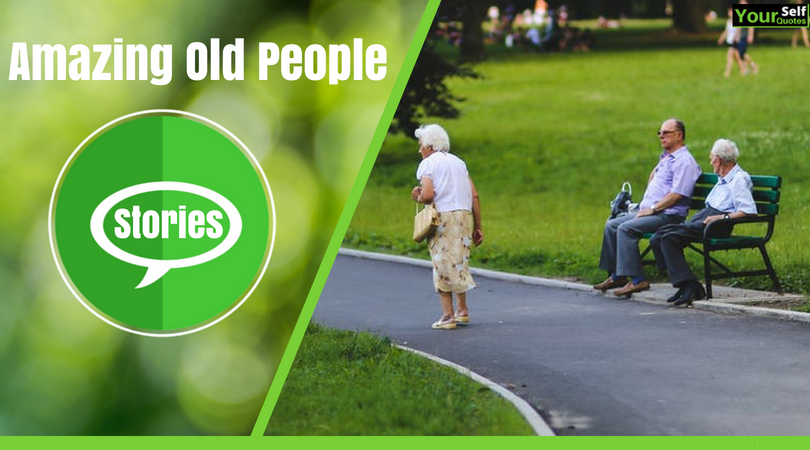 One of the most beautiful things that we can learn from life stories is variability. Although full of serious lessons that sometimes cause people to falter, the experiences teach us to remain strong and upbeat. They also tell us to be positive no matter what we come through in life. Age is considered to be a number record because there is no specific timing for people to have an amazing life. It all begins when we decide to do something different when we take the first dreaded step towards our dreams.

A lot of people believe that there’s very little to achieve once they get past a certain age. For them, the best time to live out their hobbies and aspirations is their youth. But the sad reality for these folks is that they had spent their entire youth embroiled in the demands of the system. They were working from dawn till dusk, raising children and giving up personal dreams for the sake of their families. 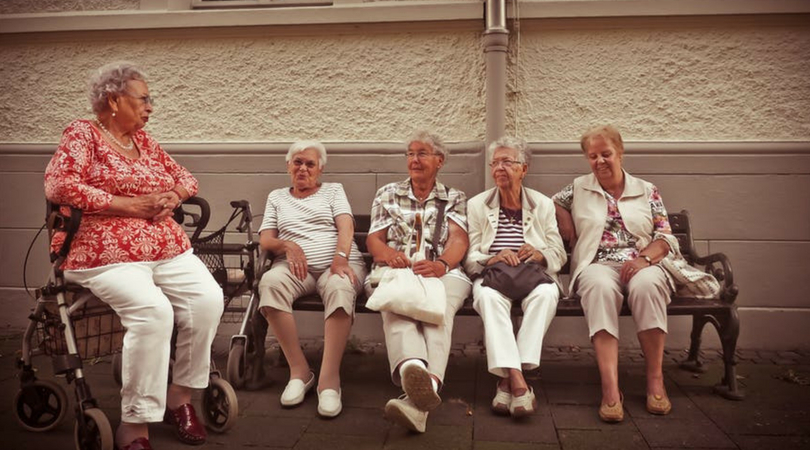 Now old and frail, they look back on those days and wish they had somehow gotten themselves involved in more fun. The society sometimes makes us believe that our chances of getting involved in certain forms of adventure decrease as we age. But that is not always the case.

All over the globe, there are scores of old thespians who have chosen to defy their age and social norms. These people believe that they can still get the most out of their lives irrespective of their age. It is hard not to get inspired by their spunk and ability to plan out wonderful get-away trips just because they want to. Their determination to achieve the milestones they set for themselves is worthy of emulation. They keep on going even in the face of the slightest challenges and setbacks.

We decided to gather the reports of a few of them and see what we could learn from their experiences around the world.

Here are a few that we found:

Ms. Watanabe made history when she became the world’s oldest woman to climb the highest mountain in the world Everest at 73. She reached the summit twice, the first time in 2002 and second time in 2012, breaking her own record after ten years. She began climbing when she was 38, and her foremost team had her as the only woman in the expedition. 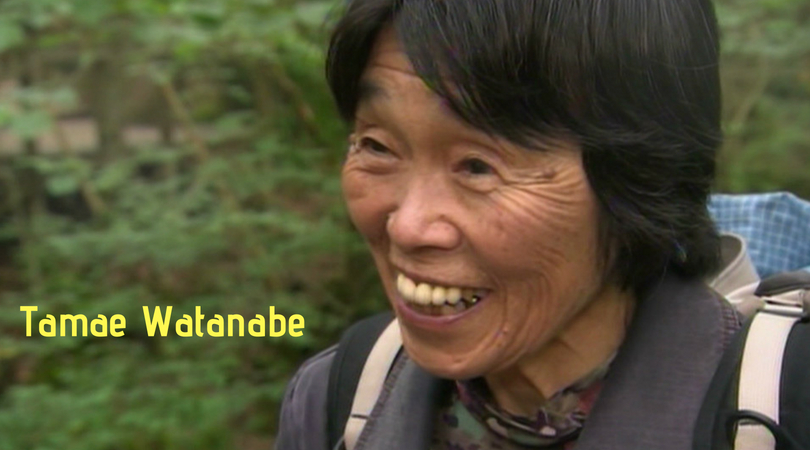 The Japanese-born mountain climber was asked about the secret to making this record. Her words were simple – she never even saw it as a feat. “I simply love what I do. I enjoy being in nature” she was quoted as saying. That is what happens to people that were not introduced to the internet at the early age – they develop more interesting hobbies that prove to be useful in the future. That explains, why our parents and grandparents work as an engineers or accountants, on the contrary of us working in SEO, social media and websites. 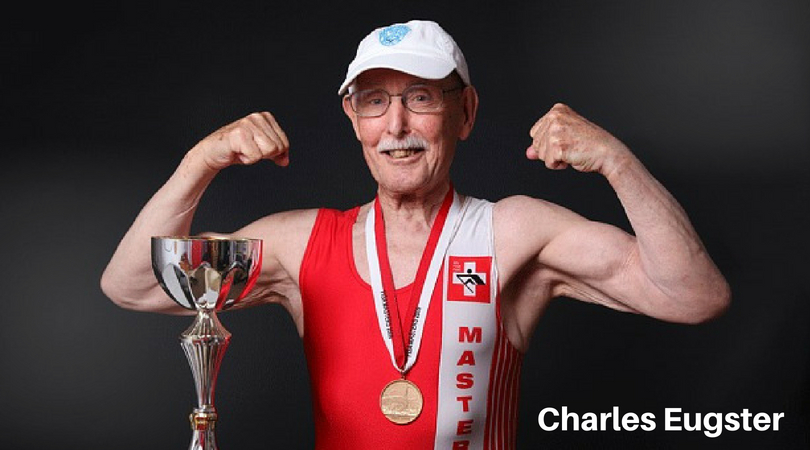 Here’s another elderly citizen who proves that there is no specific age map for doing what you love! Charles Eugster was a sprinting champion who had to lay his athletic pursuits to rest when younger. He started running for his dreams again in his middle sixties. He took to bodybuilding and sprinting at 87 after being widowed by his 2nd spouse. He broke two of his own world records. He was known as the world’s oldest competitive rower. Before his death in 2017 at the age of 97, he traveled around, inspiring people to live healthy lives and get active irrespective of their ages. One of his favorite sentences was ‘You’re never too old to start a new life!’

Also Read: 6 Ways to Be Happy All the Time in Your Life 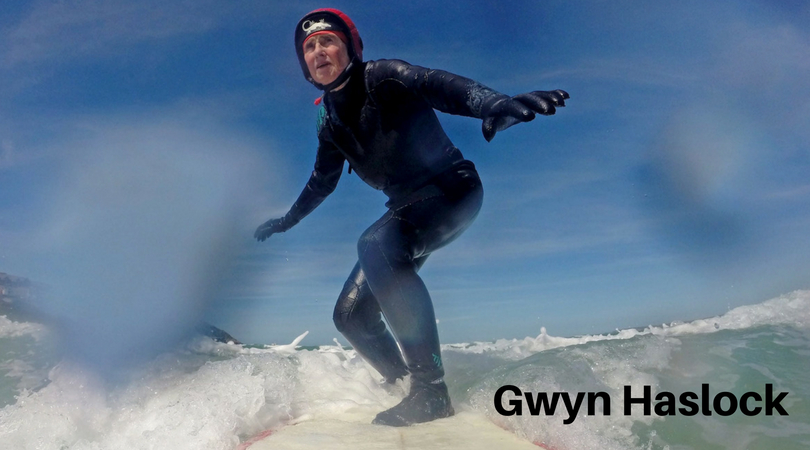 When you set out to explore the lives of a majority of the old folk who are still kicking, you will realize that some of them have this immovable motto: ‘If I can, I will”. Gwyn Haslock is no exception to this. The 70-year-old Brit is the oldest surfer in her country till date. She won her first championship in 1965, a time when there were no wetsuits and no women’s category. From then on, she had won various surfing championships. And 60 years after she’s got her first belly-board (that is even before websites like https://typemyessays.com/essay-writing-help existed), Haslock still goes out to surf on the beaches of her native town. She treasures every experience, and is quoted as saying, “I may not be here for much longer anymore; I might as well go out and enjoy the experience”. 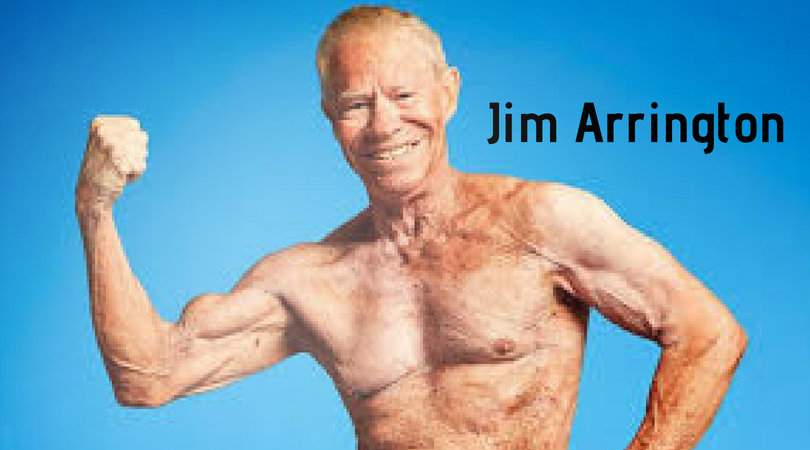 “Remember, records exist to be broken!” says the oldest bodybuilder in the world. At 85, after breaking two of his own records, the great-grandfather shows no signs of stopping. Arrington, who hails from California, USA says that he enjoys bodybuilding and plans to do it for as long as he can. He is one of the few people you can look at and say, “Hey! I can be like him”. 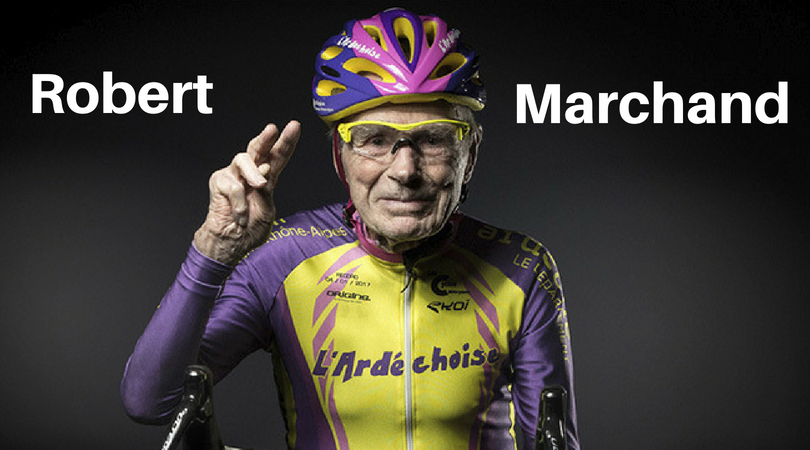 At the whopping age of 105, French-born cyclist Robert Marchand holds the record as the oldest cyclist in the world. From being a prisoner in the years of WWII to working on sugarcane plantations and being a lumberjack – the centenarian cyclist has been ‘traveling’ for quite a long time. His words on coming to the Tour de France were: “I am not here to be a champion. I am here to prove that you can still ride a bike at 105”. And he proved just that!

5 Ways to Motivate Your Child to Do Better in School

Moving to Your First Apartment? Here are Some Tips to Help You Out