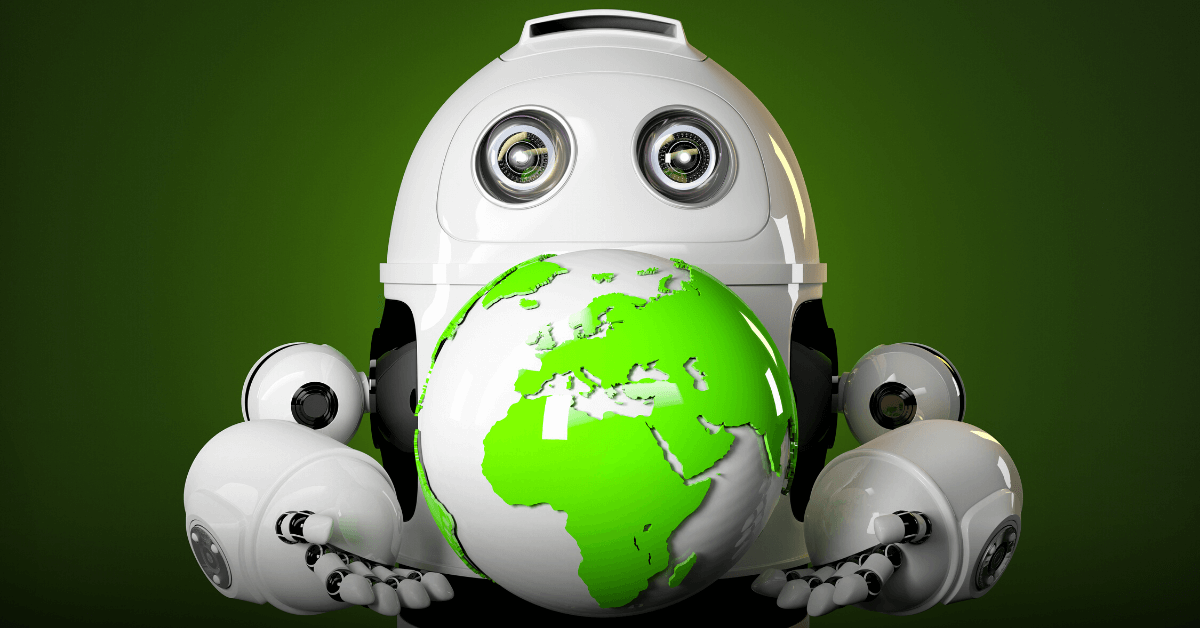 Professional service robots exist because of meteoric technological developments. Robots were mostly expected to be found on the production floor in factories. These days, they are in the service industry and delivering packages to homes.

In a few years, robots will be used in mainstream applications. They will also be used increasingly in commercial places around the globe. Commercial robotics includes robots such as the following:

The market for commercial robots is expected to grow swiftly in the next few years. In fact, by the year 2021, the market is expected to hit a value of $37 billion (International Federation of Robotics).

Logistics robots are expected to lead the pack followed closely by defense robots and exoskeletons. The demand for PR robots is set to rise. The future looks bright for professional service robots.

There a few technical challenges that interfere with the efficient implementation of professional service robots. Some of these include:

The next chapter of professional service robots may be committed to advancing vision software. This will enable robots to steer across the workplace. Consequently, the automation of non-factory tasks will increase profitability.

In like manner, it is important for a robot to demonstrate dexterity. Commercial robots are not locked away behind cages. They are free to move around and interact with humans. As a result, there must be an element of control in order to protect the humans around the robots.

In addition, robots involved in household and agricultural tasks must be programmed to be gentle. They could easily damage the products and objects they work on. Hence, they should be able to see what they are working with and also to handle them gently.

Cognition is also important because commercial robots often interact with humans one-on-one. Some of these robots are designed to perform tasks such as customer service. This involves interacting directly with humans; speaking with them and giving assistance.

Consequently, robotics is always coming up with innovative ways to improve these robots. Programming is complex and is constantly being enhanced. Commercial robots of the future are likely to have increasingly natural-like interactions with their human clients.

There may be a few technical issues to deal with but improvement is gradual and will be realized. There is no doubt that the professional robot of tomorrow will demonstrate improved capabilities.

These technological improvements include the following:

This helps greatly with dexterity because a robot is able to stop operations if a human’s safety is threatened. It also helps robots to have a gentler grip in tasks such as food handling.

AI as well as machine learning methods are utilized to train bots to work collaboratively with humans. The aim is to advance natural language processing for better human-robot interactions. Catching a human and a robot in conversation will be a normal sight.

Professional service robots will be an expected and common presence in non-factory industries. They will have advanced capabilities and will work well humans. With AI, humanoid robots and those engaged in PR can communicate reasonably with humans.