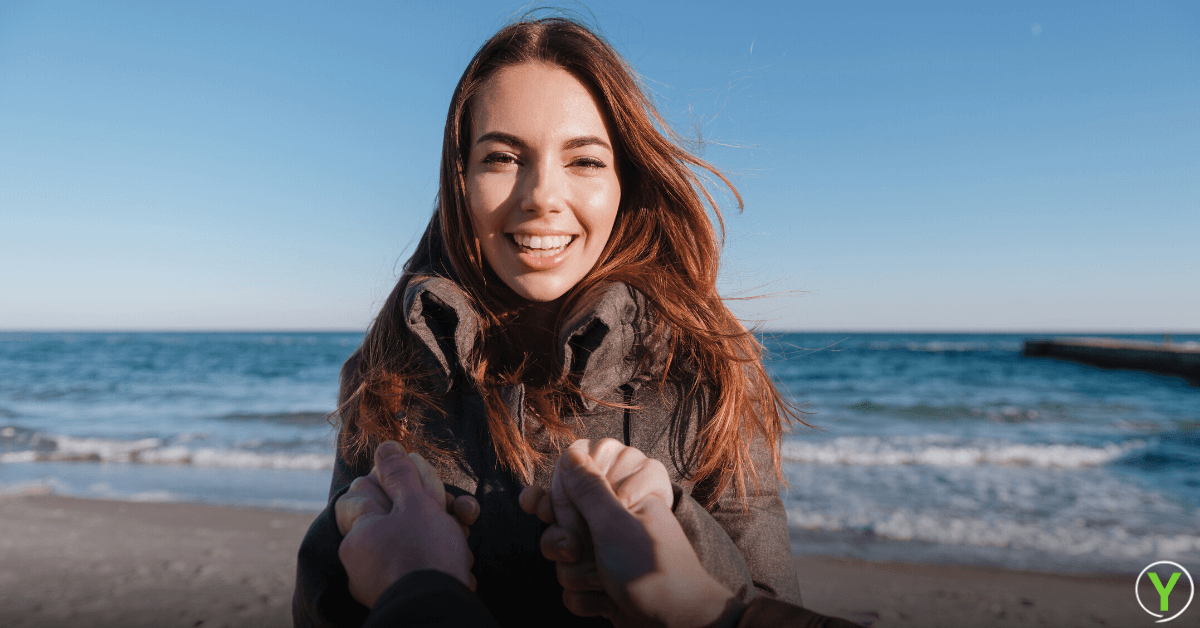 There are lots of movies, books, and blogs that tell you how to be a good girlfriend. But at the end of the day, everything depends on how much you are willing to contribute towards being the best partner he can ever have.

A good girlfriend doesn’t mean who always keeps a check on his guy, or who attracts him by all sexual means. A good girlfriend means a dynamic person who can understand her better half like no one ever did.

Understanding someone can never happen in a couple of days. If might take months, years. Sometimes it feels like you can never understand him. Which is natural. All of us behave differently in different situations.

The basic mantra behind being a good girlfriend is understanding your better half. It’s the beginning though.

Here are 7 ways through which you can penetrate his heart and make him feel ecstatic about you.

Best Ways To Be Good Girlfriend:-

Why 7 while there can be 70 other ways? We don’t want to make you feel that it’s an impossible job. Rather we are putting forward 7 simple changes that you can implement and be a good girlfriend.

7 days a week, right? Take 1 habit and see the changes you felt for the rest of the week. Taking 1 simple change and observing it the entire week is a wise choice!

1. Understand Him from His Point of View

It’s ok if he’s not responding. It’s ok if he’s trying to hide something (and you know he’s hiding something). Don’t question him then and there. Let the storm calm down and when things cool down from his side, take out some time and talk about it. Listen to him all attention. That’s the time when he will start opening up.

That’s the time when he will tell you why he behaved differently or why he was hiding something. Telling the truth takes a lot of guts. Help your man to gather those guts rather than questioning his loyalty.

“Stick with the girl who’s been down for you since day one, the one who understands you, your past and present. The girl who cried herself to sleep when you did her wrong & still forgave you. The girl who accepts your ways and your life. Who will ride for you and only you… The girl who has never failed to stay committed, which means she’s still here.” 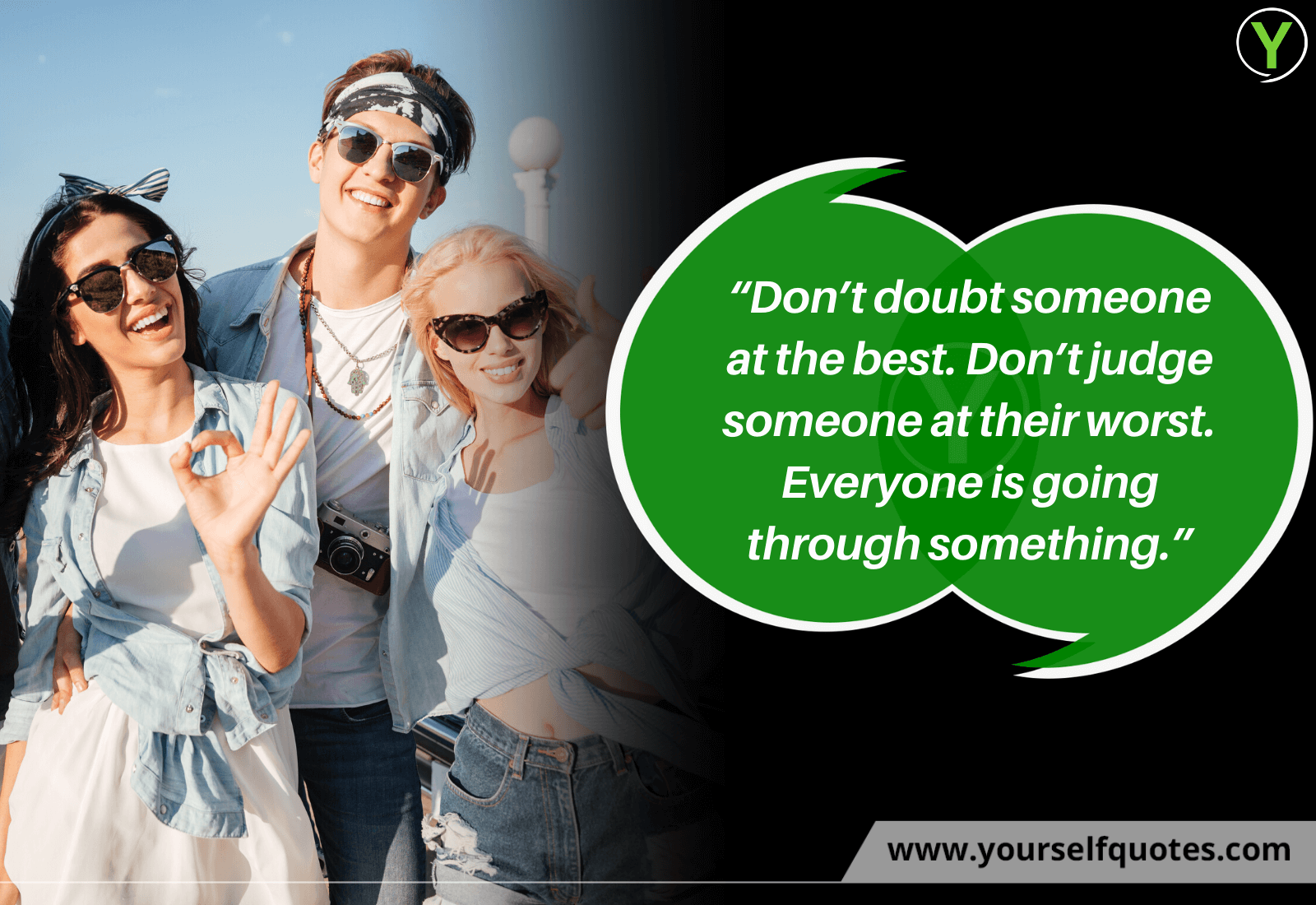 2. Listen to Him As Much As You Want To Talk To Him

Accepting the fact that girls are chatterbox it’s natural that you would want to talk to your guy. But don’t just talk to him every time rather listen to him as well. If he is someone who doesn’t talk much, ask him things.

How was the day, what went right what went wrong, what is he been doing lately, and likewise? Let him phrase down his story and tell it to you. It will be boring in the beginning but if you listen to him patiently and give him space to open up, that’s where the magic happens!

And the magic lies in being a good listener. Usually, the boys keep on listening to their girls, and on the other end girls keep on talking universe with their guys. But this week give it a chance. You will get to know things that you wouldn’t get to know otherwise.

3. Trust Him and Hold on To Him

Trust can be broken in big and small things. If he forgets calling you when he said he will and if this happens continuously your trusts get broken. If you catch him talking and hanging around with other ladies, your trust is all broken.

But the 2 scenes are different. He might be forgetting calling you because maybe he was occupied, or he doesn’t like to talk overall, or he has a habit of forgetting. This thing can still be sorted with working out.

“Cheating doesn’t start with sex; it starts with sneaky conversations.”

“If another woman is talking to your man then she’s not the problem. He is! If he was a loyal man he wouldn’t give another woman the opportunity to be around.”

“I want the part of you that you refuse to give to anyone.” 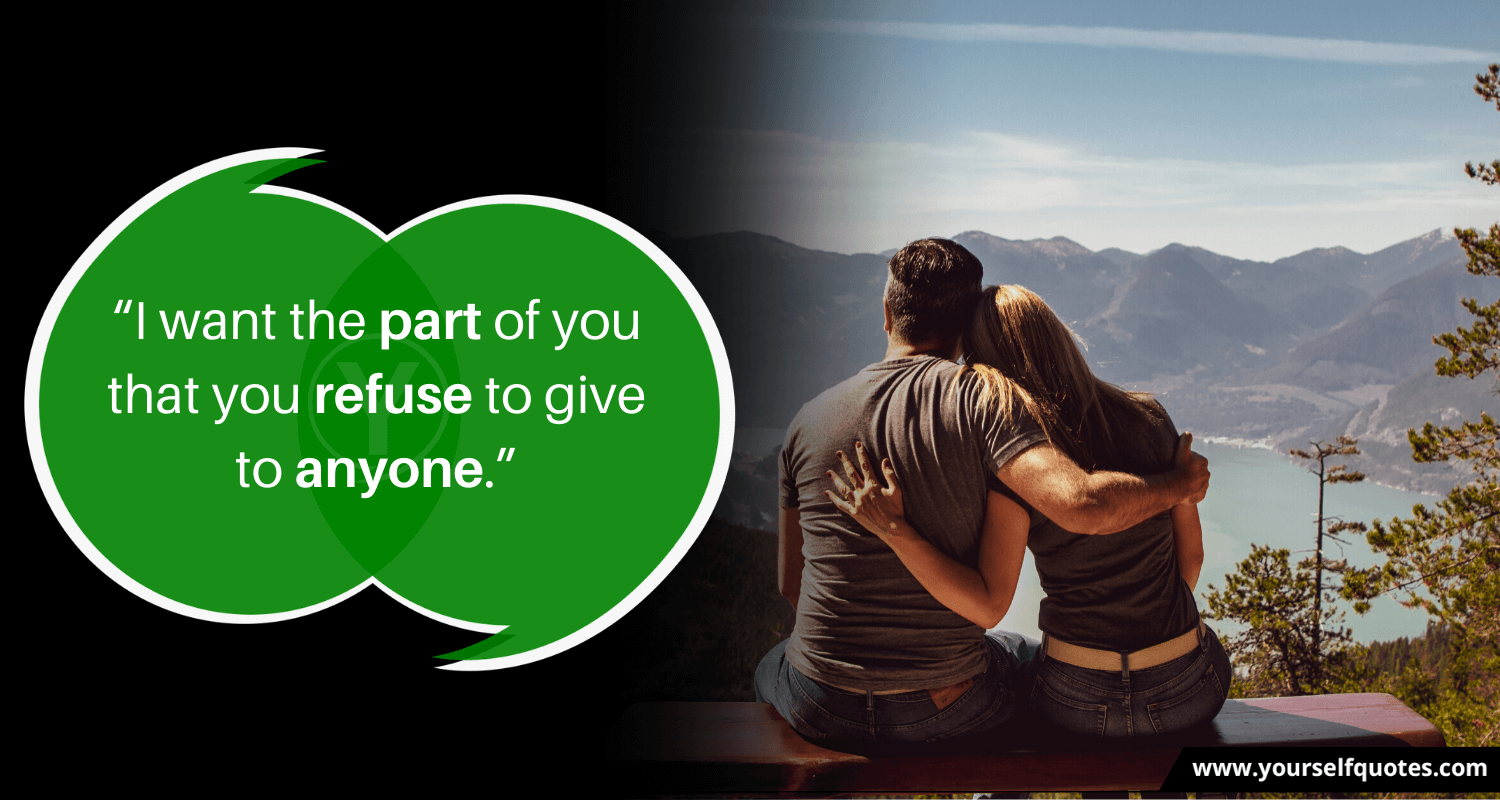 “A relationship with no trust is like a cell phone with no service, all you can do is play games.”

4. Meet Him At least Once A Week

Regular meetups and hanging around make your relation strong and smooth with time. By regular meetups, it’s not all about having sex and watching movies.

But meetups when you have 1 hour, but you don’t know what to do so the both of you end up talking and talking with each other. Over a cup of coffee, while taking a long walk, or while at home.

Having intimacy is not a problem. But make sure to balance the level of intimacy and compatibility. And if things are happening the other way around, you need to stop meeting him up if it’s only about sex.

Most women don’t realize how starved men are for appreciation. What a man deeply desires is feeling acknowledge and appreciated for what he provides. He wants to feel like his efforts were a success.

When a woman appreciates her man, it makes him feel like the ultimate winner and he will do anything to keep her happy.

6. Have Your Own Life Outside the Relationship

Your guy and relation are not always about having mushy-mushy talks, sex, and all those couples (ish) things. A lady should have her own life first of all, and if she has a man, it should be a dynamic relation.

Behave like friends, bully, companions, rivals and everything else. Make him a villain or a rebel sometimes and sometimes make him a king.

Work, read, cook, spend time with family and friends are some to be mentioned.

Nothing comes easy. Every relation has its kind of downers and moments. Don’t curse or push yourself or himself too much. Things settle with time, patience and giving space.

Understanding this takes a lot of time and to keep smiling is takes even more. Which is why we have kept this one as the last one.

Life is not all about rainbow moments, sunshine. Sometimes darkness overshadows the rainbow and light. But your life will be a much better place overall if you can tackle it all with smile and conviction.

Try to see good in all situations, both in your relationship and outside of it. Things that happen in our lives, for the most part, are natural, which makes them good or bad is our perception and thoughts we attach to the event.

“Strong women don’t have attitudes. They have standards.” 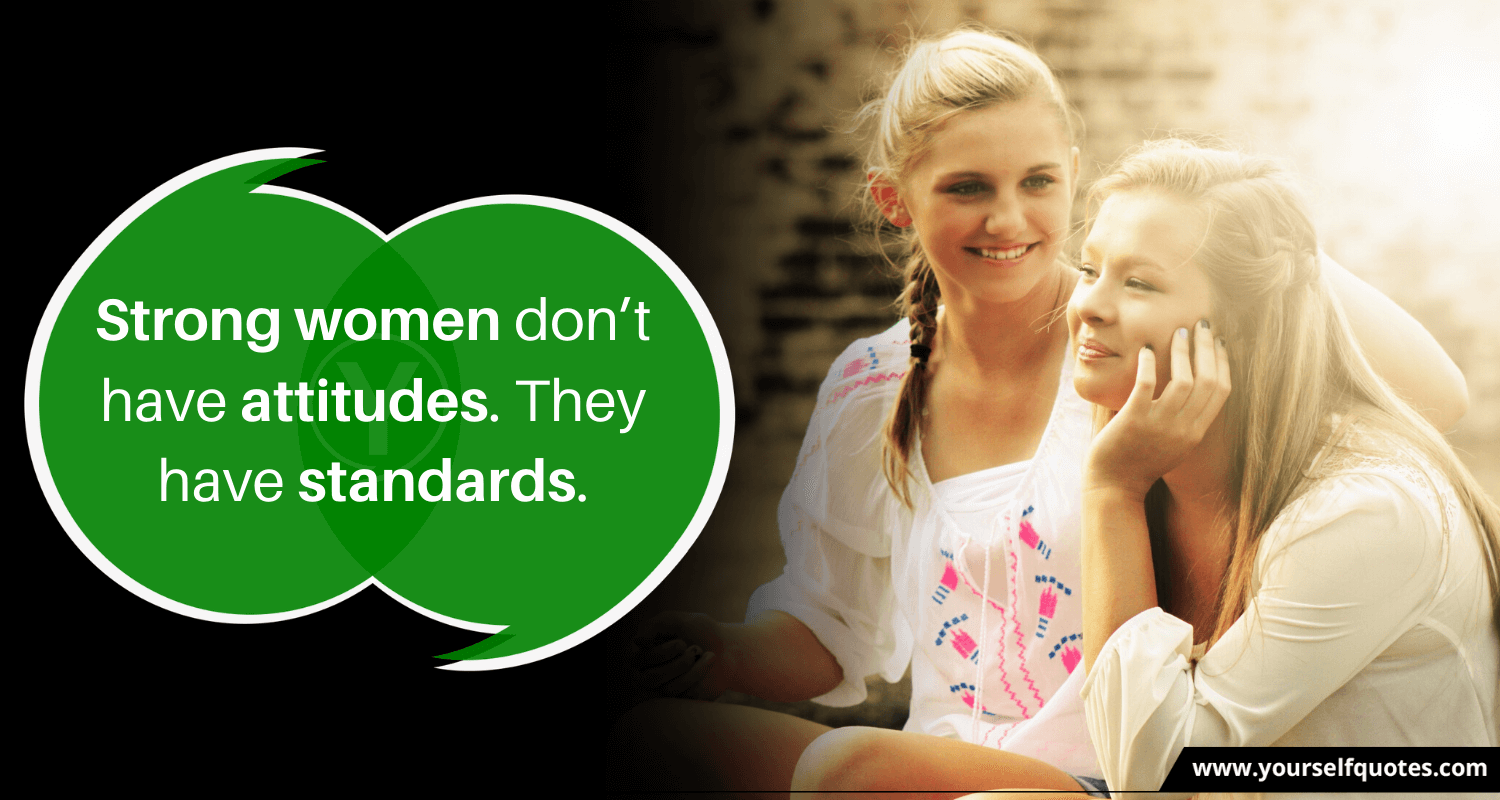 “A weak woman can’t love a strong man. She wouldn’t know what to do with him.” 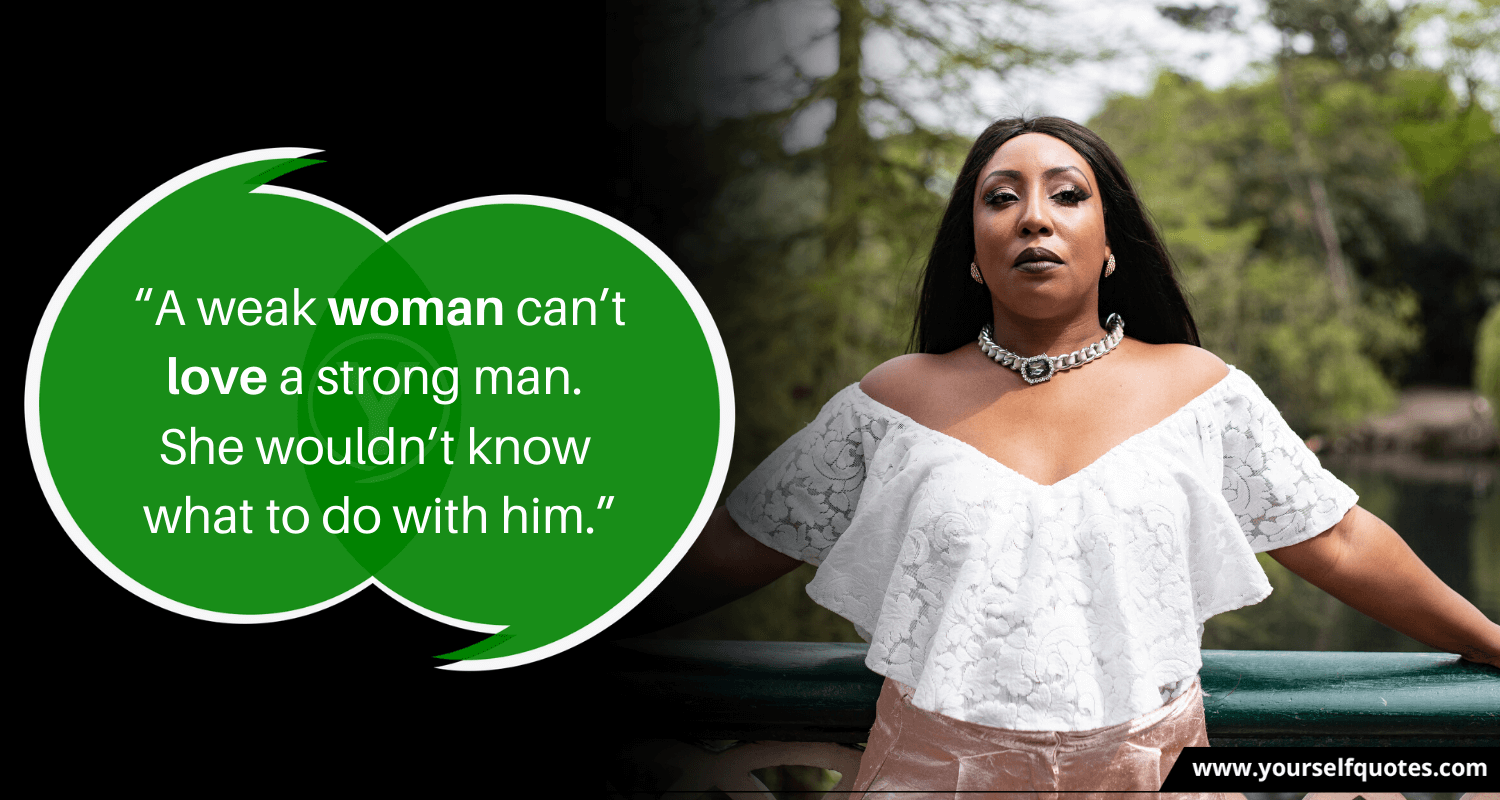 “Put your hair up in a bun. Drink some coffee and handle it.” 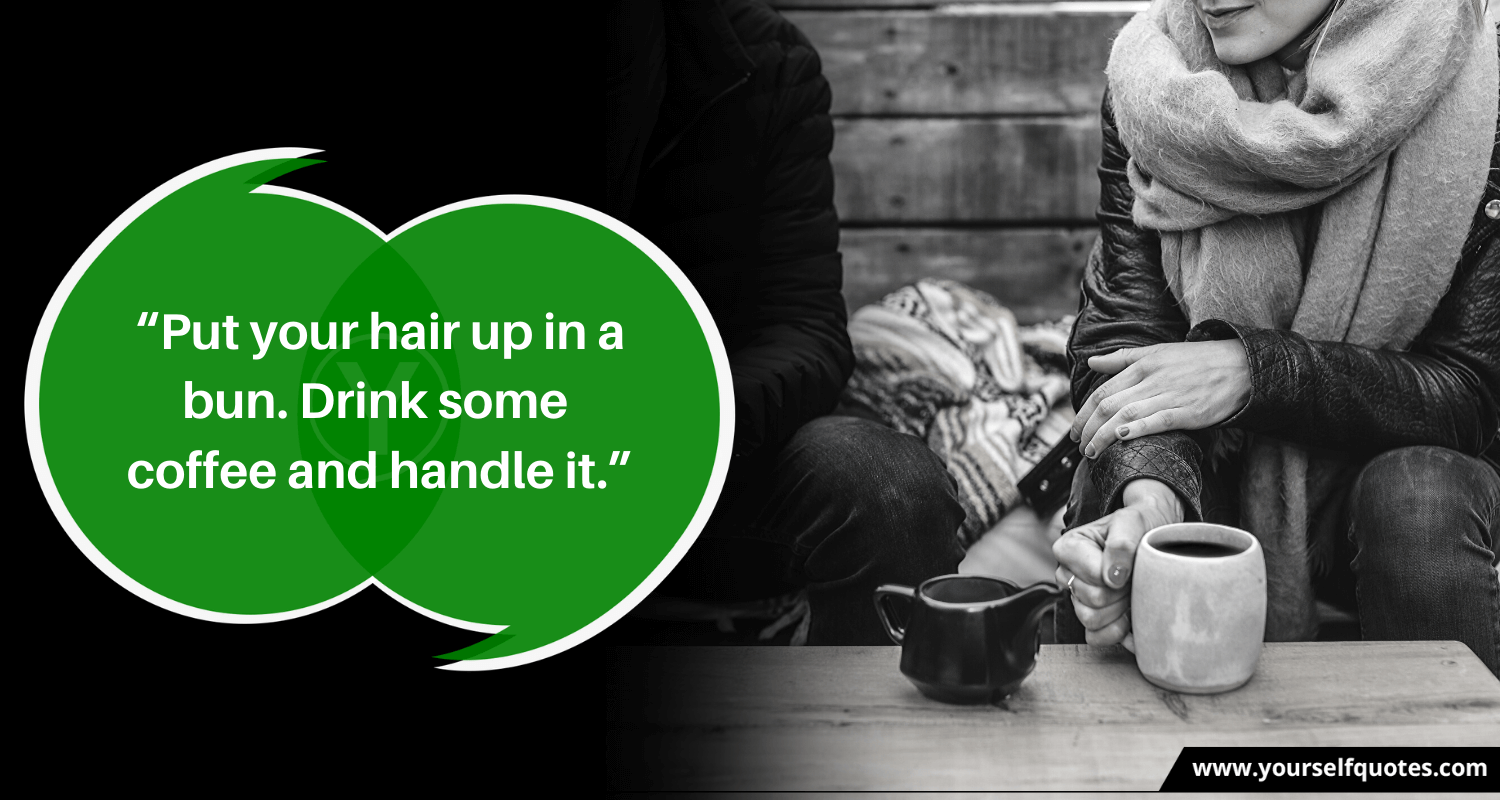 “A strong woman accepts both compliments and criticism graciously. Knowing that it takes both sun and rain for a flower to grow.” 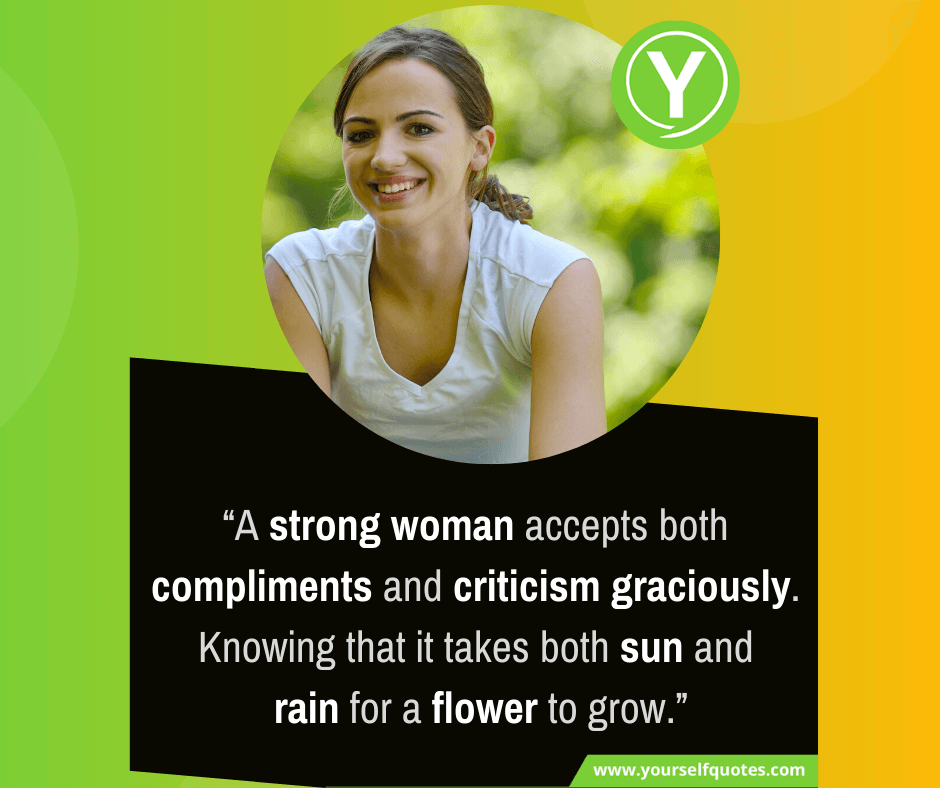 Being a good girlfriend is not difficult at all. But make sure you understand him, give him space, and act like yourself first instead of being his girlfriend or a committed lady.

Justin Bieber Quotes To Attach Strings of Music to Heart