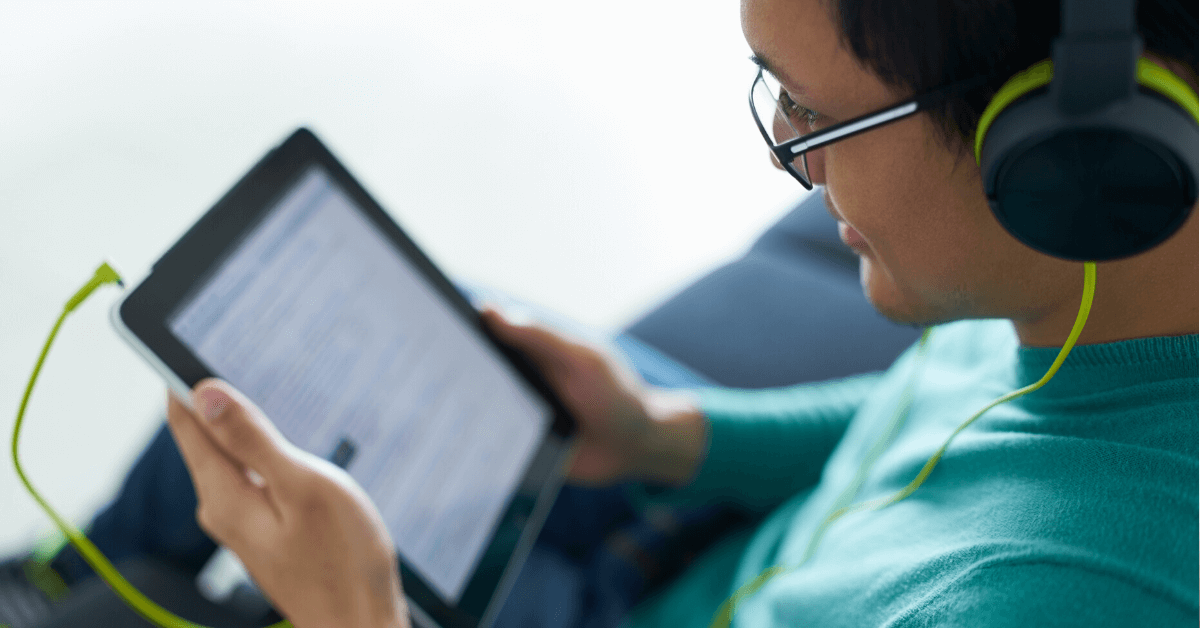 Are you a fan of true crime? Are you engrossed by the sporadic mystery or any thriller novel? Well, a lot of people are there to join you. The new generation of crime devotees heightened up the habit of podcasting.  The real crime podcasts like the Culpable podcast and Broken Harts podcast upheld this culture. Whether you plan for a short trip, or just wanted to lay about this Sunday, you can fill your gap by listening to the investigative podcasts.

Here we have listed the best ten investigative podcasts; you would love to hear.

This podcast rolls around detective Manuel Gomez, and John Quinney. The detective took a life challenging case, a breakthrough in his career. Whereas John stood against his father, whom he believed was an evil cult leader. Saki Knafo, the host and writer of the show, reminds us about the stars of old-time radio serials.

Knofo laid a thematic groundwork, with his tough-talking which takes us to a real-life detective story. The unfolding mystery keeps the listener hooked, and moody music by Haley Shaw fits perfectly for the tale.

Broken Harts’s podcast is about the story of two white moms and six black kids who met with a horrible road accident. After a few days, details begin to emerge one by one. Our minds are filled with so many questions on what happened that day, as we listen to all of the exhilarating numbers of episodes in Broken Harts podcast. Broken harts, has an emotional pull, not only to its listeners but also to its host. Glamour magazine and HowStuffWorks collaborated to build this first podcast series of Broken harts. This remained the top podcasts on iTunes since it emerged in December.

Thousands of people come to Los Angeles every year, aiming to hit the floor of Hollywood’s Walk of Fame. Adea Shabani, an aspiring actress and a model disappeared without leaving a trace in her apartment in Los Angeles. She was last seen with her boyfriend, Chris Spotz, who was also engaged with another woman. The mystery involved in this podcasts seems to be quite different, as the way the host uncovers the story is extraordinary. Guesses and predictions are inoperable, as there are so many twists and turn in each episode. Strauss, writer of the series and previously author for the “The game” and “Rolling stone,” makes the listeners feel the immediateness of an enduring investigation.

This is the Parcast daily original series which runs every Monday through Friday. Whatever your taste might be, the unsolved murder series gets something new for you. Either it could be a killer on female criminals, or villains or any conspiracy theories you love.

The American life, its operational structure, and the multilevel marketing (MLM) systems are indeed a crime. Jane Marie, the host of this podcast, takes us on a journey to the fascinating truth on how marketing systems, function, embellish and survive. What we want to look here is the emotional architecture of these systems and about the gender equality and social factors involved in it.  Investigative Podcasts

The Vanished podcasts highlight the missing case of Marcie Crane. She was last seen when she gave her keys to the maid and asked her to hand it over to her husband. As days pass on, mysteries keep on adding one by one. The man who lent money, her family friend with a fake name, her husband and many others, fall prey as a suspect when Marcie goes missing. The curiosity of finding Marcie after 16 years since she had gone missing, builds up in each episode.

CBC Hunting warhead revolves around digital investigations. The age-old way of solving Murder in a physical form is outdated, and the world goes digital. The series is a six-part co-production from Canadian network CBC. The criminal system hidden behind the shadows is involved in child abduction. The police and the journalists are engaged in the mission and what they reveal from the internet is a real shock to the listeners.

The documentary series and a Netflix show starred Eric Bana and Connie Britton in this podcast. Fifty-nine-year-old Debra Newell gets married to the love of her life, John Meehan; but none of her grown-up children trust him. Revealing John’s mysterious pasts about his sisters, school housemate and ex-wife day by day increase the pressure. Christopher Goffard, the host of the podcasts, explains a story with exceptional gaze and emotional impact makes us attached to the series.

This is a unique hit true crime comedy podcast, which won the shorty award. The series soon won many hearts and over 200,000 members on Facebook. The fans of the show named themselves as Murderino. It means these persons have an obsessive interest in true crime and specific details of murders that are truly disturbing. (Investigative Podcasts) Host duo Georgia Hardstark and Karen Kilgariff perfectly balance the mystery and the humor.

How to Dress for a Festival: Step By Step