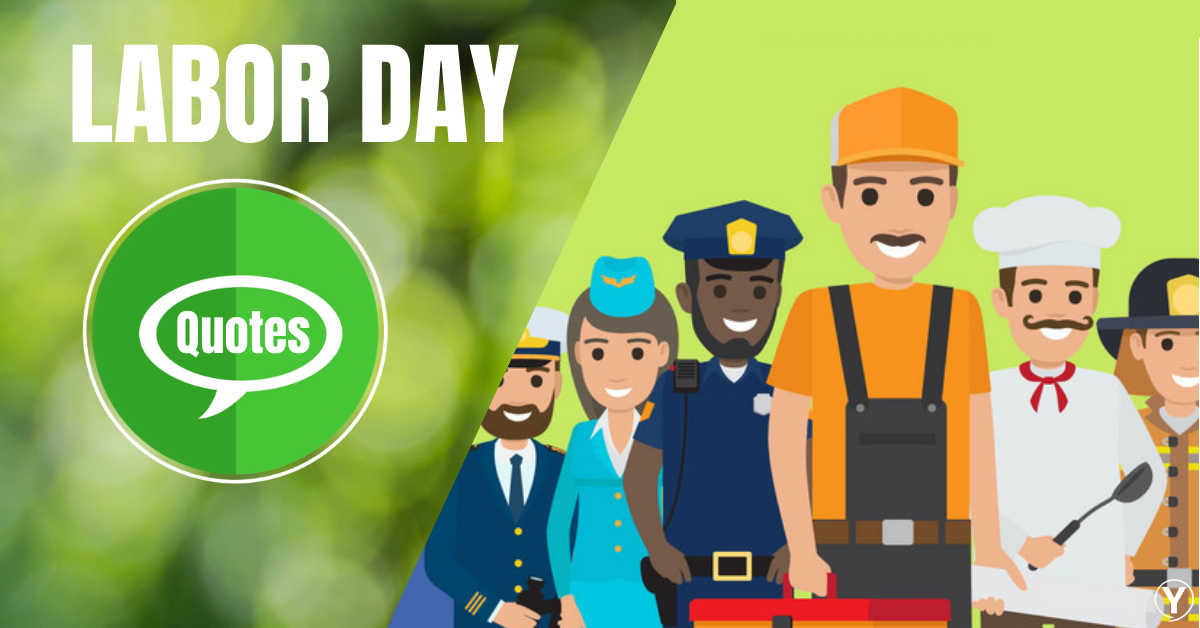 We celebrate International Labor Day or May Day annually on May 1 to commemorate the laborers and the working class across the world. On this day, the labor unions and socialists celebrate by organizing programs to improve their working conditions and wages. You will not be surprised to know that in more than 80 countries, International Labor Day is a national holiday.

“Wishing you a very happy Mayday. Thanks a lot for all your hard work.” 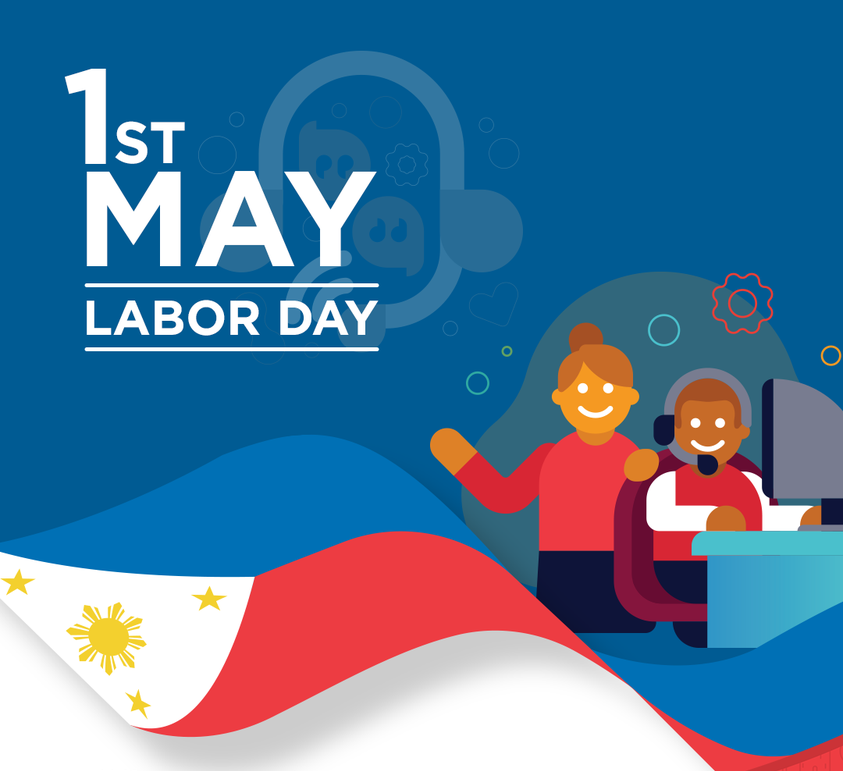 Why We Celebrate International Labor Day?

The primary intention of celebrating Labor Day was to provide a holiday to the workers, honoring American workers’ social and economic achievements. During the industrial revolution, the American workers contributed towards building a strong nation with infrastructures such as dams, roads, railways, and bridges. But rich and powerful men often get all the credit.

The condition before international Labor Day was different. And there were deaths, dangerous working conditions, and injuries among the working class globally. During the era of industrialization in the 19th century, the US exploited the working class viciously. And at that moment, the working class had to work for up to 15 hours a day under rigorous conditions. And the consequences were as daunting as the rising death of the workforce in industries. The pain and suffering made the workforce raise their voice for their safety. And after the efforts made by the socialists and workers, The American Federation of Labor declared that the legal time for the workers would be 8 hours.

What Is the Story Behind International Labor Day?

To know the origin of Labor Day, we have to go back to an incident in Chicago. It took place on May 4, 1886. We commonly know the incident as the Haymarket affair. On this day, the workforce assembled as a part of a peaceful rally with a simple demand of an 8-hour workday. Suddenly an unidentified individual threw a dynamite bomb at the police to dissolve the meeting. Along with the bomb blast, the gunfire caused the deaths of seven police officers. Four civilians also died while dozens of others were severely injured.

After that incident, the Chicago protest is celebrated as Labor Day on May 1. This protest took place in many countries, including Cuba, China, and India, with the exact demand of following an 8-hour workday. India celebrated its first Labor Day on May 1, 1923. The Labor Kishan Party of India organized the celebration in Chennai.

How We Celebrate Labor Day Now?

Still, in many places, we get to hear Labor Day speeches and witness parades, the purpose of International Labor Day has fallen away. In the current scenario, the day is usually viewed as the last celebration of summer. Though that’s not necessarily a bad thing. We live in a world where people work more hours and take less vacation, having one last summer party is needed.

Labor Day is not the day in which people actively celebrate the workers. Still, it definitely gives much-needed relief to the working people, which is also essential. The labor unions originated Labor Day to honor work and career. Thus, even if you are founding a company, you are definitely contributing to the world and supporting yourself along with your family- which deserves a day of honor. That’s why it’s essential to take some time off for a vacation.

“A worker is a creator and a great asset to every nation.” — Happy Worker’s Day! 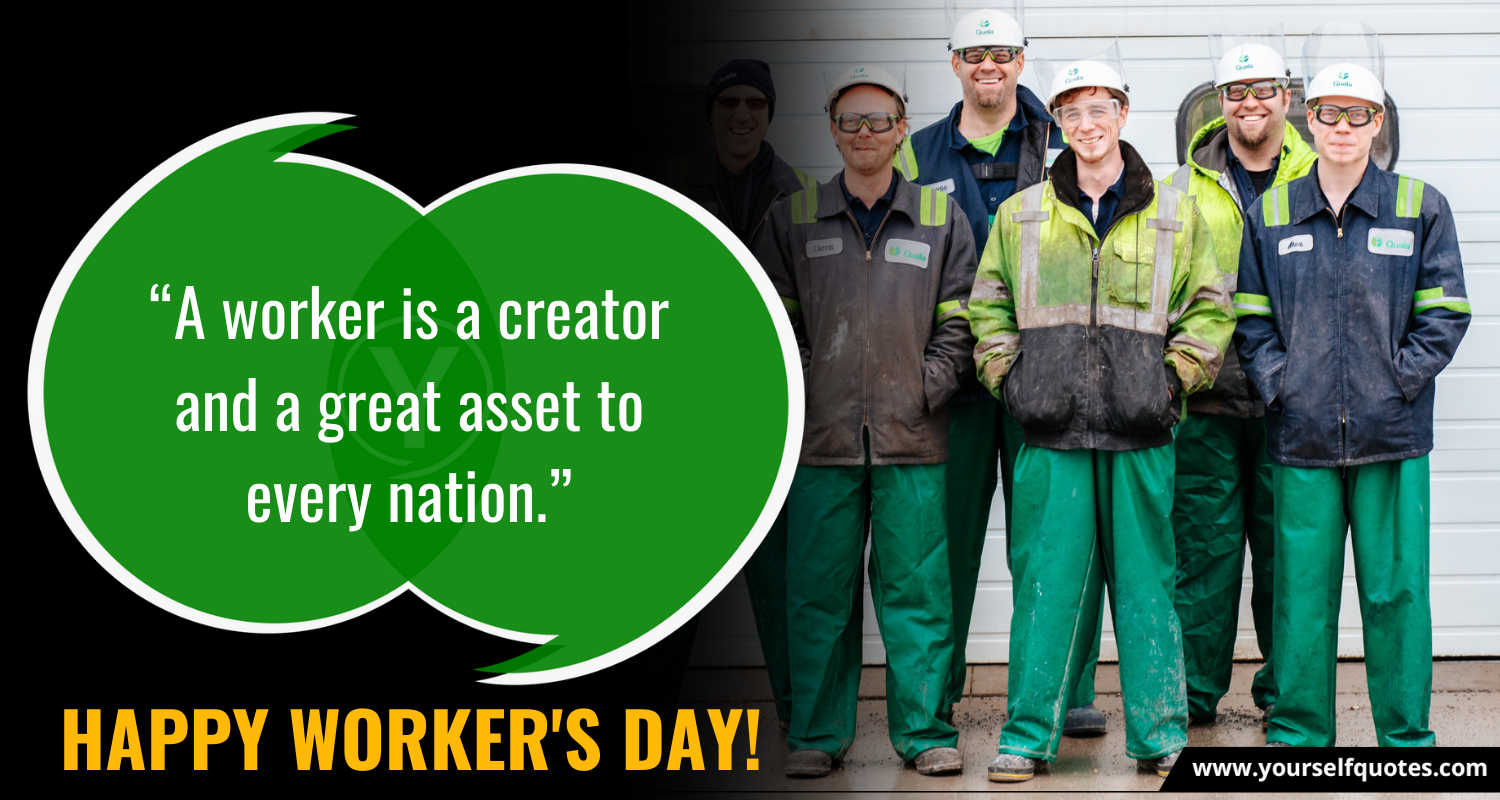 “Your hard work and your dedication have helped to build the nation May you have a great time ahead.” — Happy Labour Day! 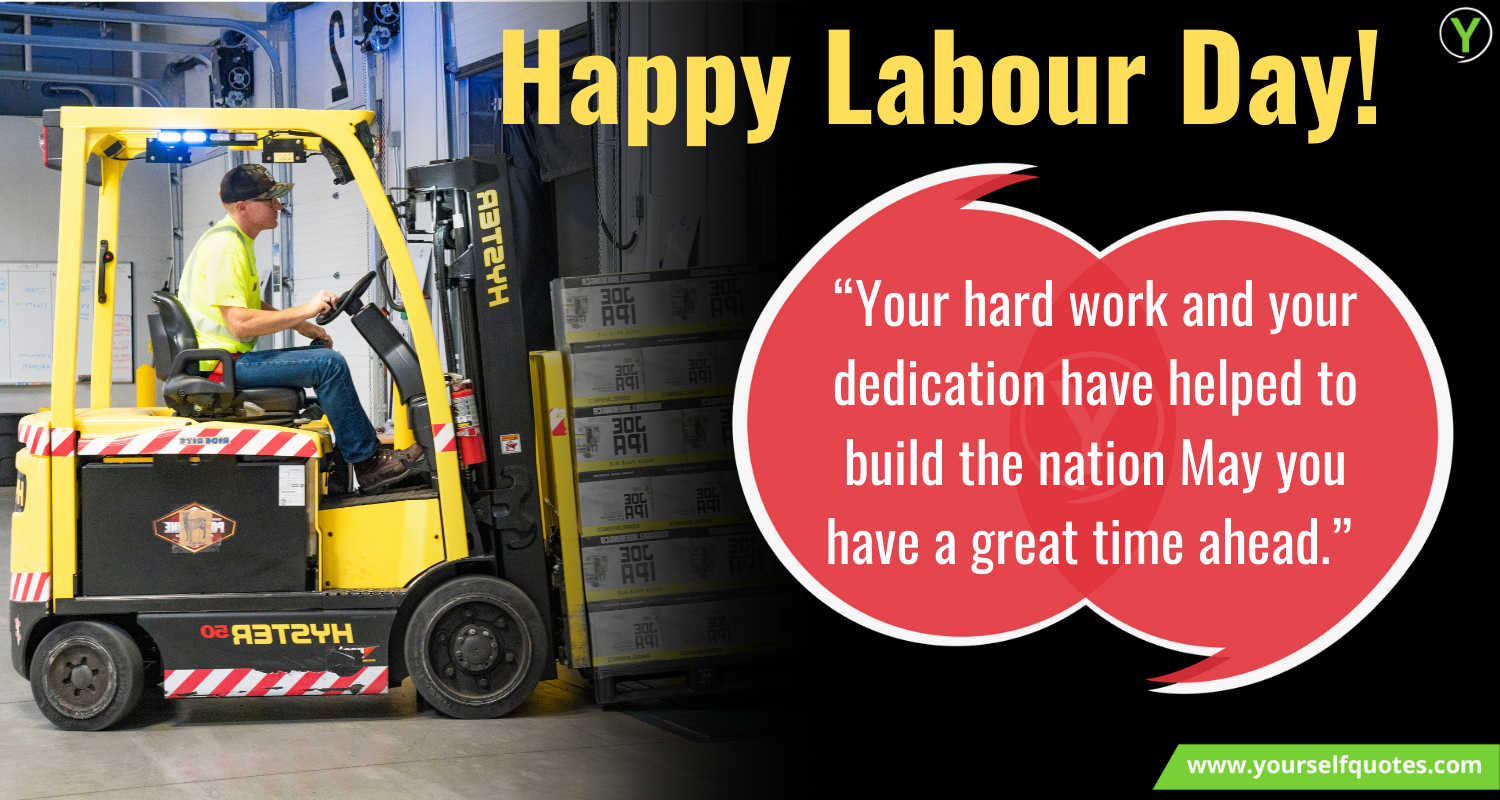 “Celebrate and enjoy Labour Day, Spend it in the Company of our heroes Who build our nation with their sweats.” — Happy Labour Day! 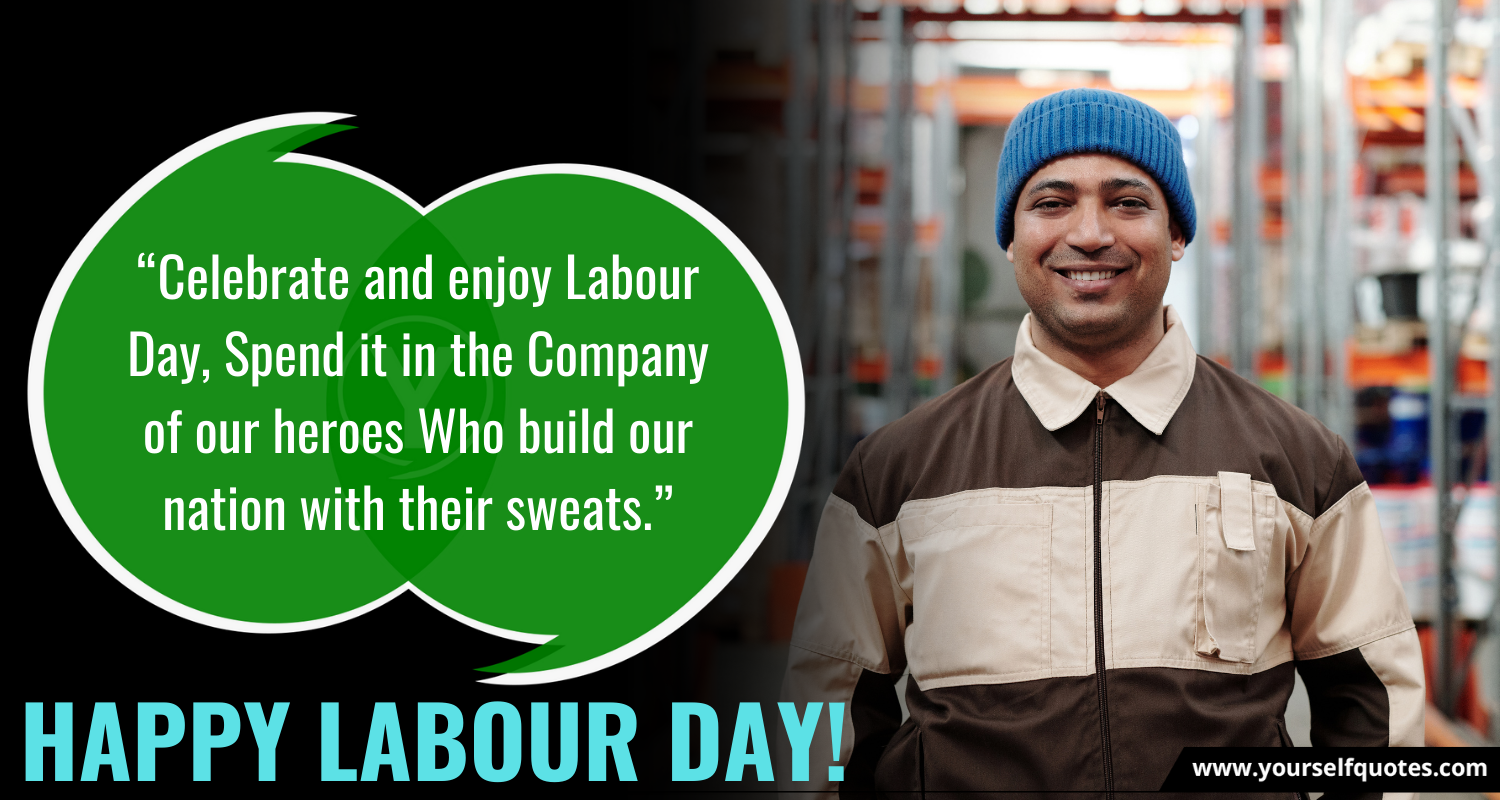 “My grandfather once told me that there were two kinds of people: those who do the work and those who take the credit. He told me to try to be in the first group; there was much less competition.” — Indira Gandhi

“It is labor indeed that puts the difference on everything.” — John Locke 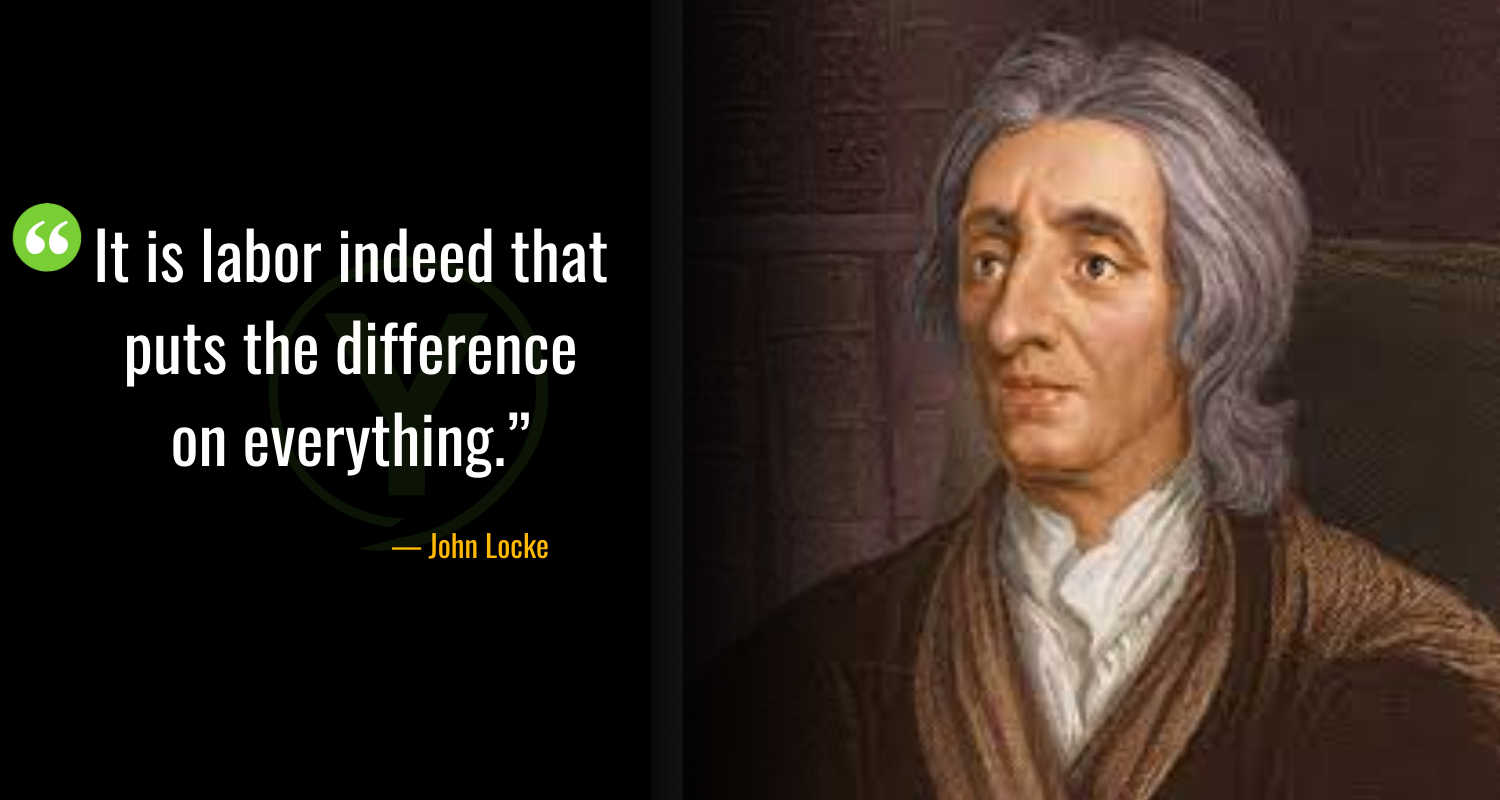 “May Day is not an ordinary day because it is a day that cherishes the extraordinary people, the workers!” — Mehmet Murat ildan

“Labor was the first price, the original purchase-money that was paid for all things.” — Adam Smith

“As full of spirit as the month of May, and as gorgeous as the sun in Midsummer.” — William Shakespeare 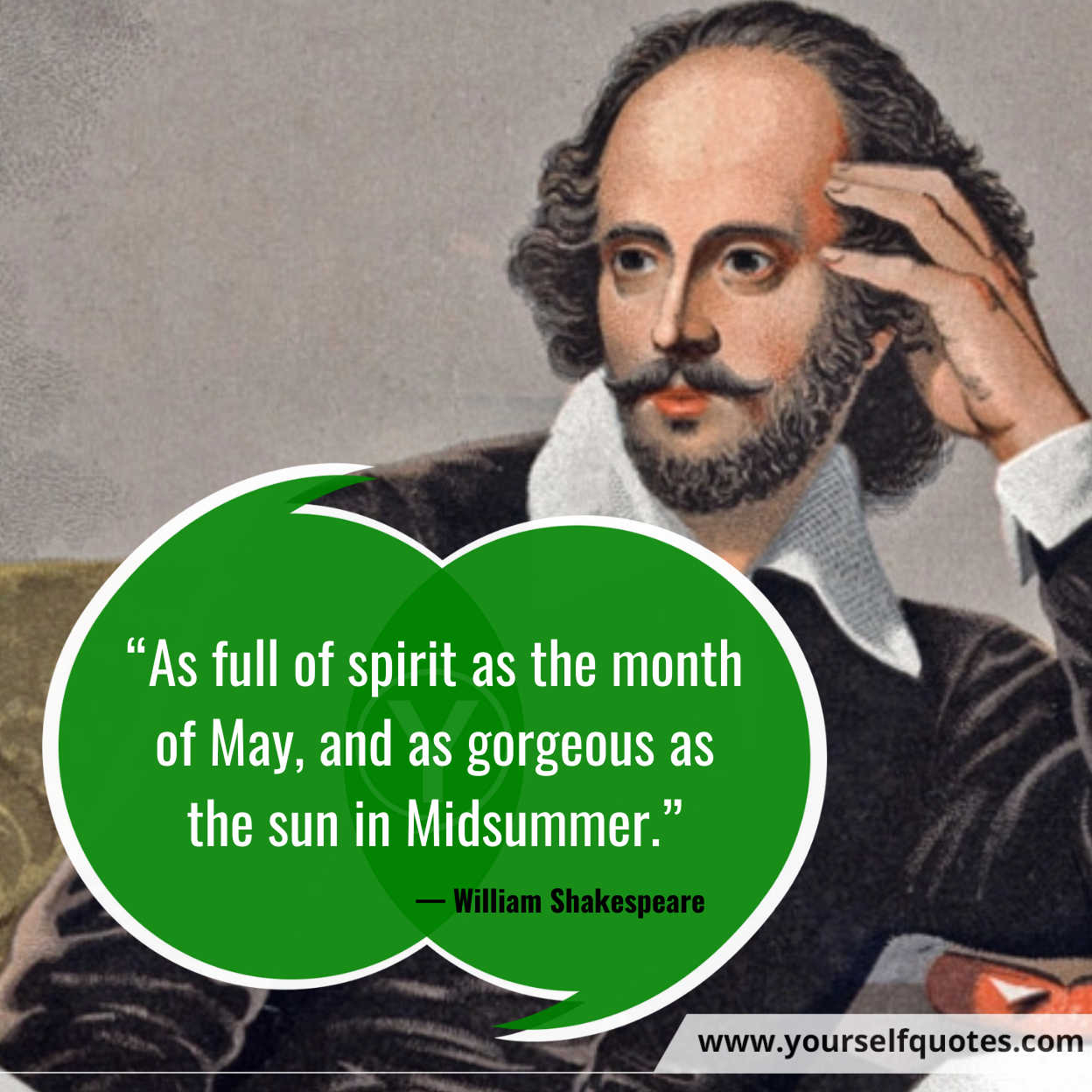 “Man is so made that he can only find relaxation from one kind of labor by taking up another.” —  Anatole France

“Happy Labor Day! This is a good day to celebrate the fruits of your labor.” 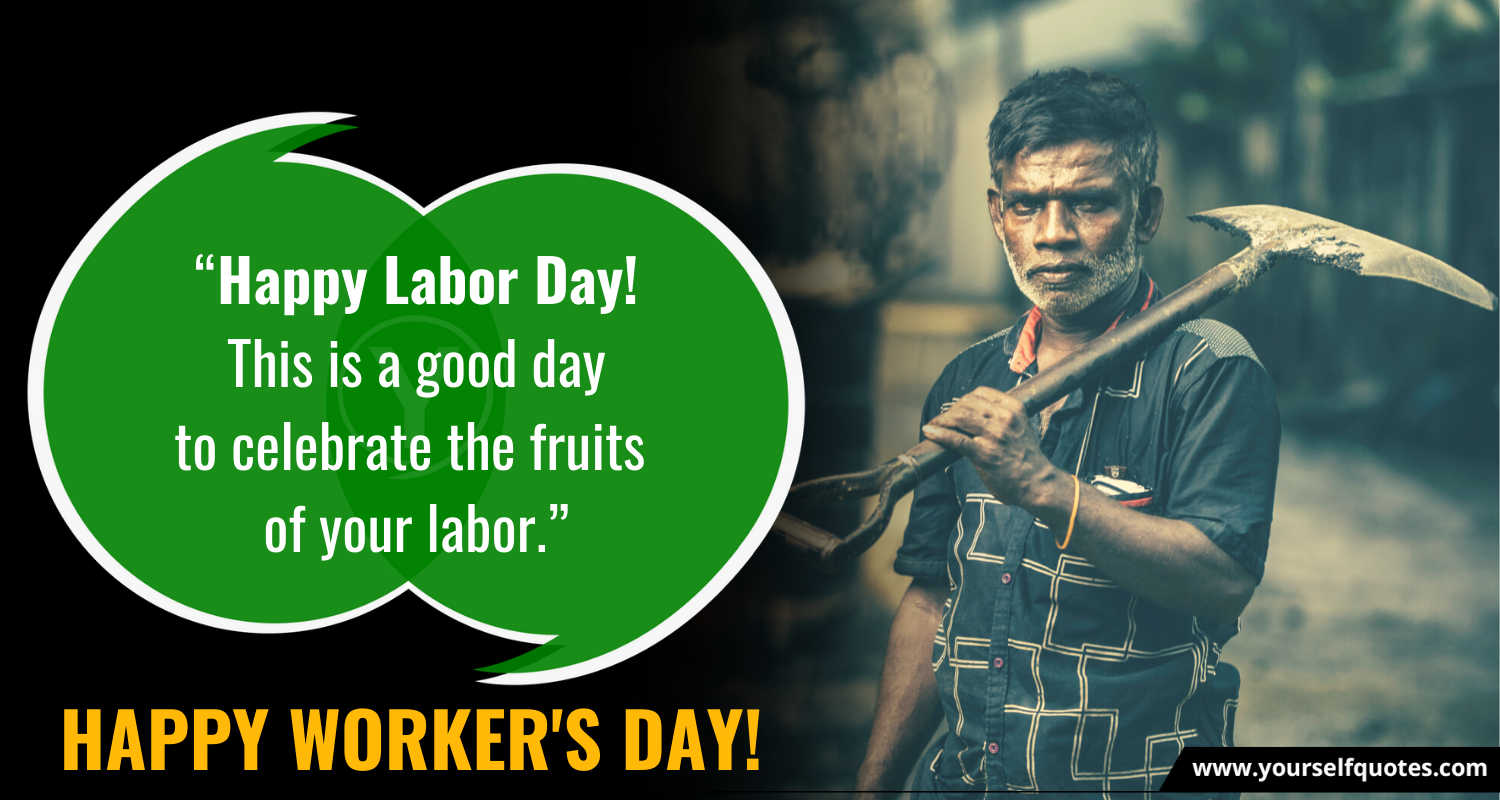 “Labor Day is devoted to no man, living or dead, to no sect, race or nation.” — Samuel Gompers

“Let go of yesterday. Let today be a new beginning and be the best that you can, and you’ll get to where God wants you to be.” — Joel Osteen

“The end of labor is to gain leisure.” — Aristotle

“If all the cars in the United States were placed end to end, it would probably be Labor Day Weekend.” — Doug Larson 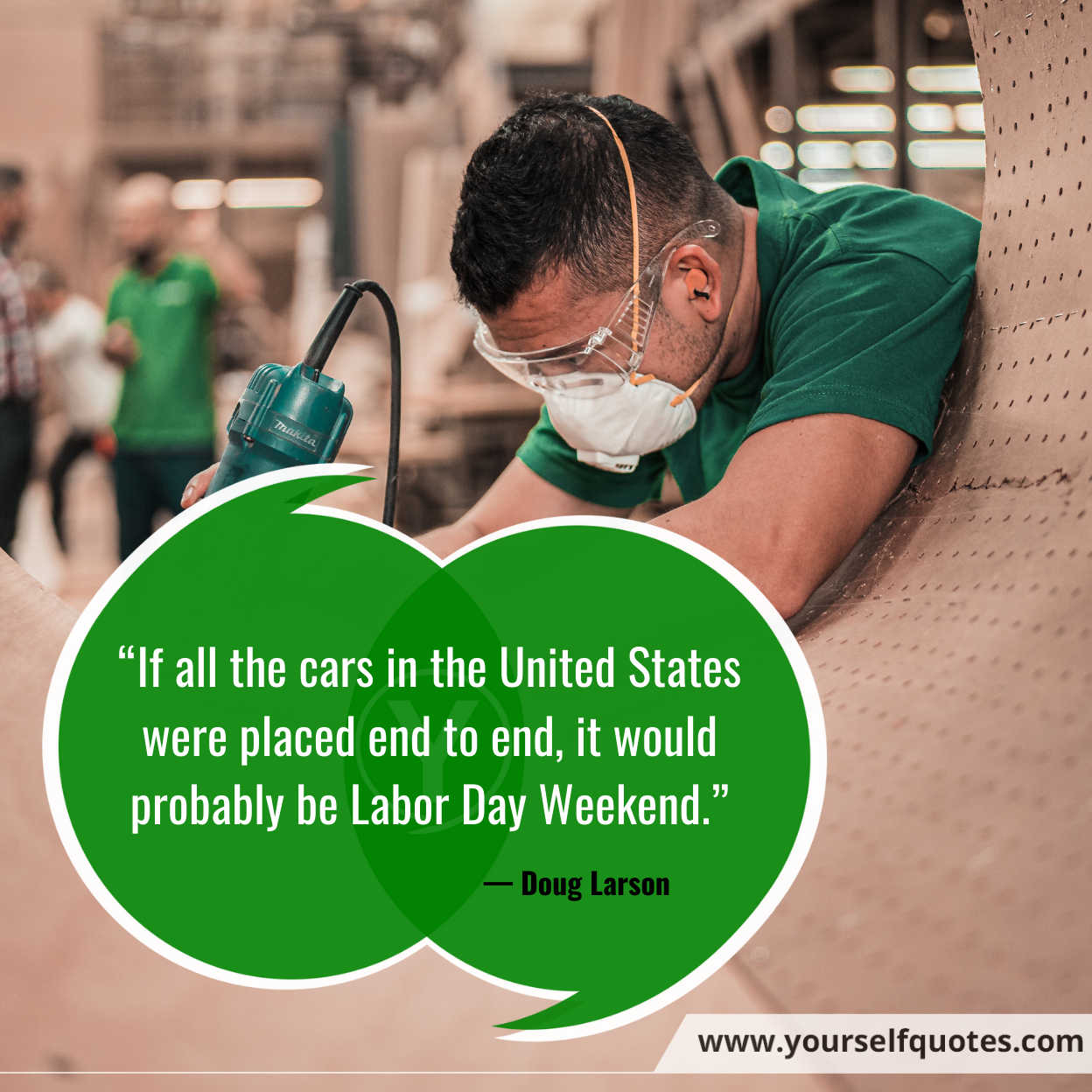 “Property is the fruit of labor; property is desirable; it is a positive good.” — Abraham Lincoln

“Thou, O God, dost sell us all good things at the price of labor.” — Leonardo da Vinci

“All labor that uplifts humanity has dignity and importance and should be undertaken with painstaking excellence.” — Martin Luther King

“No Human Masterpiece Has Been Created Without Great Labor.” — Andre Gide 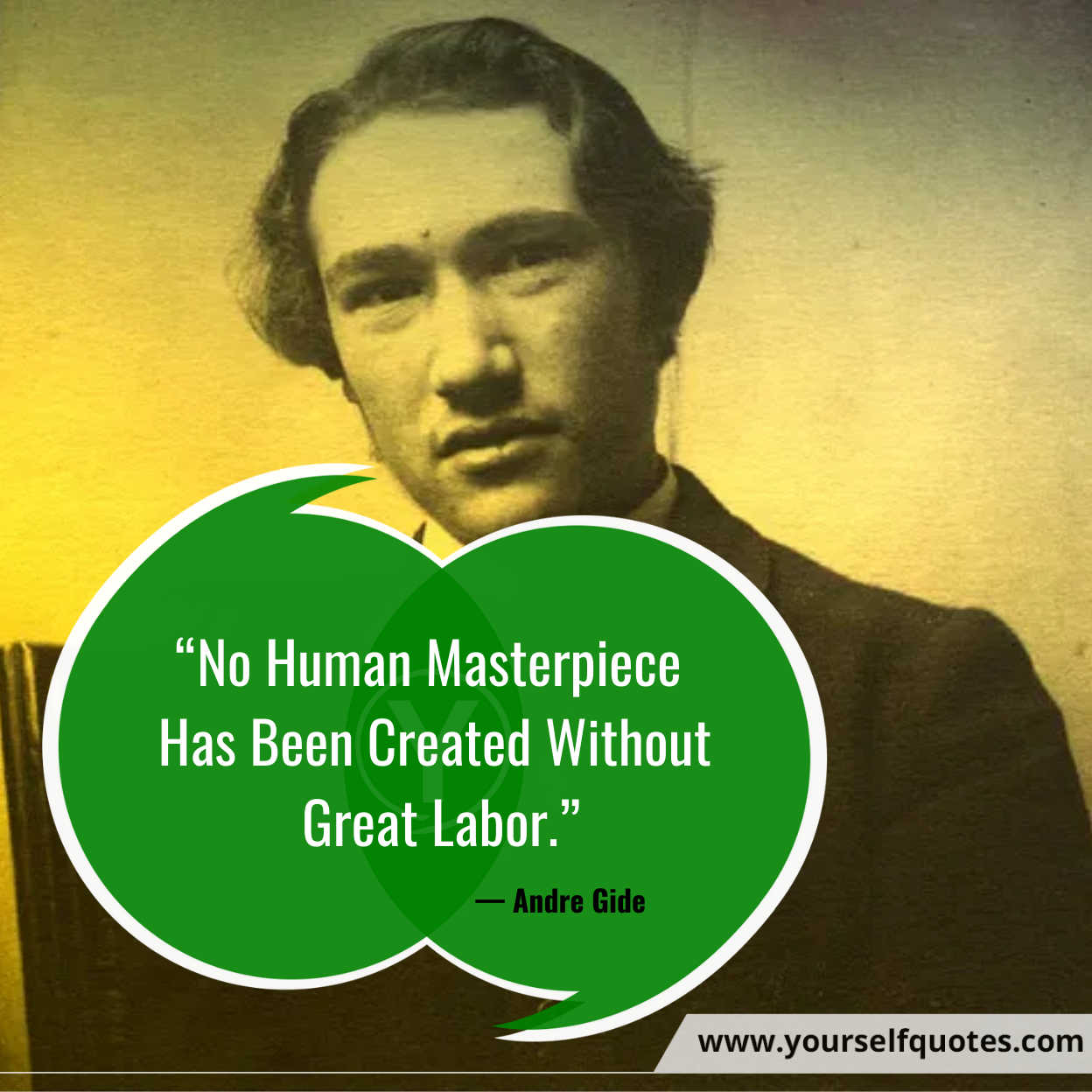 Nowadays, people are coming up with different themes for International Labor Day. For example, in 2019, the theme was sustainable pension for all: the rule of social partners. Labor Day is an official public holiday all over the world. And it is observed every year to pay tribute to the contributing workers across the globe.

May Day is also known as workers’ day. And you will find different stories in different countries that took place on the same day. However, the common theme of all the nations on Labor Day is to take a stand against the exploitation of the laborers and the working class.

During the era of growing industrialization, respecting those who contribute is really important. And our tribute towards the working class should not be limited to just one day. We need to respect and acknowledge the effort of the working class every day. And in that sense, every day should be an international Labor Day. You can send the above Labor Day Quotes, Wishes, Messages to your friends and colleagues on May Day to make them know that their efforts matter.