It’s been a long-established fact that the environment significantly affects the performance of students: the diet, living conditions, economic status, and quality of sleep are among the factors that are known to influence their achievement.

Thing is, the majority of studies concentrate only on the above factors; there is yet another factor that greatly influences a student’s achievement that was hitherto not given the attention it should: classroom temperatures.

With that in mind, do warmer temperatures affect the way students learn and perform in school? Let’s find out.

Hotter temperatures in the classroom are not conducive to learning

In a study co-authored by Harvard Associate Professor Joshua Goodman (1), released through the National Bureau of Economic Research, it was found that high school students perform worse on their SAT preparatory exams (the PSAT) – and that hotter school days can reduce the effect of cognitive ability and learn for them.

Impaired learning due to hotter temperatures can have far-ranging consequences that could immensely impact their collective futures as far as their success and their expected economic contributions go.

Furthermore, the same study revealed that hotter temperatures impact black or Hispanic students more than their white counterparts – this is largely due to the fact that white students are by and large more likely to live in climates that are more conducive to learning.

What this means is that the impact of warm temperatures on student performance is that its negative effect on learning is amplified and is more pronounced for non-white students.

According to the same study, researchers have found that there is a widespread lack of air conditioning particularly in schools that are located in lower-income areas compared to their counterparts in more affluent areas that possess the same climates.

There is just not as much investment in air conditioning for schools in lower-income areas, as evidenced by the sharp decline in test scores that black and Hispanic students tend to experience due to hot temperatures.

This consequently raised the question of how air conditioning can help prevent how warm temperatures stifle cognitive ability. Researchers found that air conditioning virtually minimizes most, if not all of the heat’s most harmful effects on learning.

According to the National Education Union, the largest union of educators, school support staff, and teaching assistants in the United Kingdom, the ideal classroom temperature should be at least 18ºC (2); this is why deploying an air conditioning system should be of paramount importance particularly for schools in hotter climates, regardless of the type of air conditioning units schools use.

True enough, it’s a concern that hasn’t escaped the eyes of policymakers in the country. New York City Mayor Bill de Blasio has committed to providing air conditioning units to all schools in the city by 2022. They seem to need more time than anticipated (4), but it’s another instance where the government has stepped in to address the issue of students dealing with sweltering heat in classrooms.

There will still be schools that will not install air conditioning regardless – in this case, students will have to make do with the best of what’s around. 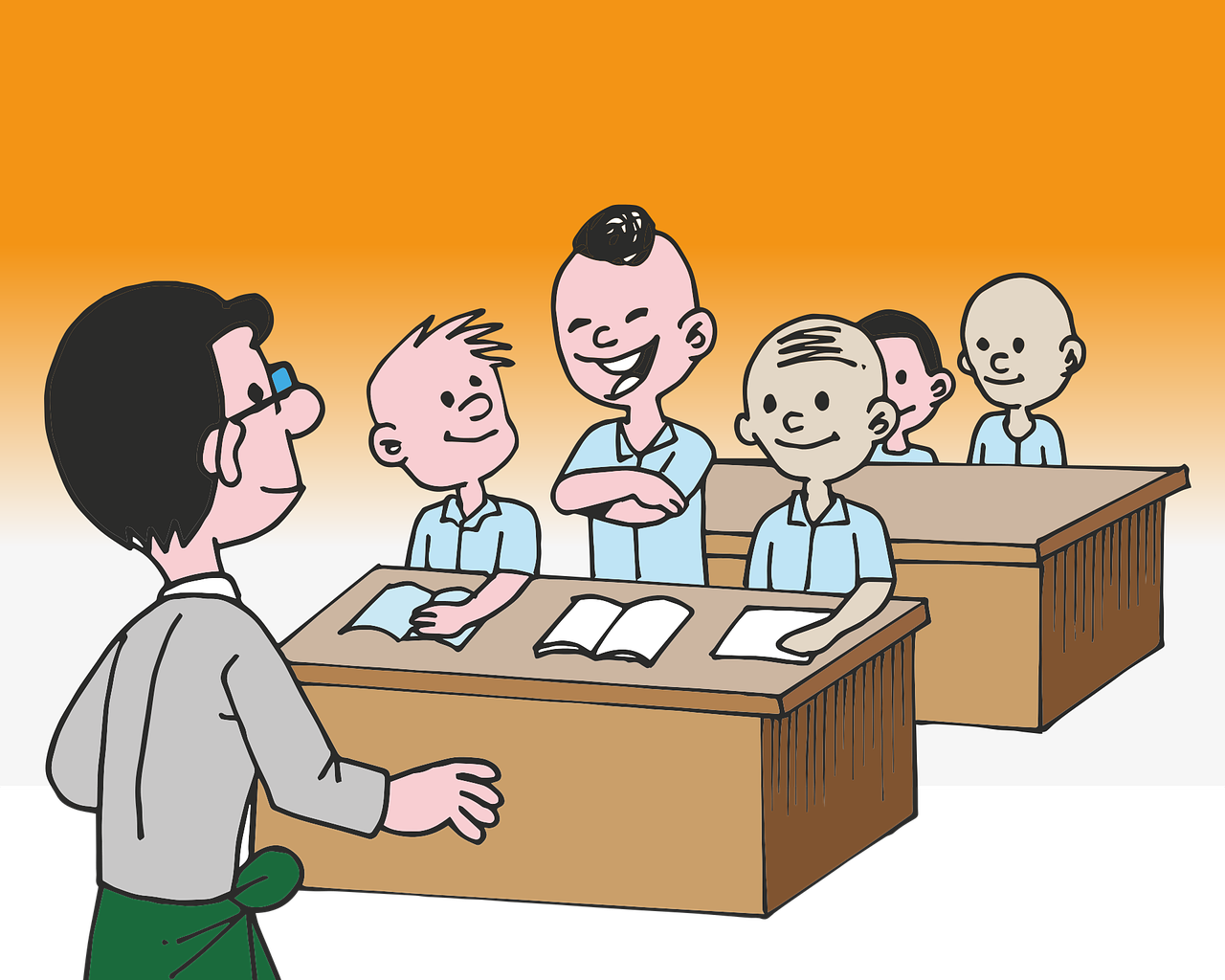 It is for the reason we have listed down some tips that students can follow to stay cool during the hottest days in the classroom: