The first thing we think about when speaking about Italian products is not quality, but the price.

The first thing we think about when speaking about Italian products is not quality, but the price. However, the reality is totally different. If you multiply Italian quality by speed and power of Chinese production, plus Russian perseverance and demandingness – all of it equals a genuine and innovative breakthrough. This what VALTEC TM is about. Managed by its inspirational leader Pavel Melnikov, it keeps proving the world that quality and price can go side by side if you keep the focus on satisfied clients and not on extra profit.

Quick facts about the creator of VALTEC

Pavel Eduardovich Melnikov was born on August 14, 1964, in Leningrad (currently Saint Petersburg, Russia). He is the founder and creator of Vesta Regions LLC – the largest plumbing supplier in Russia. 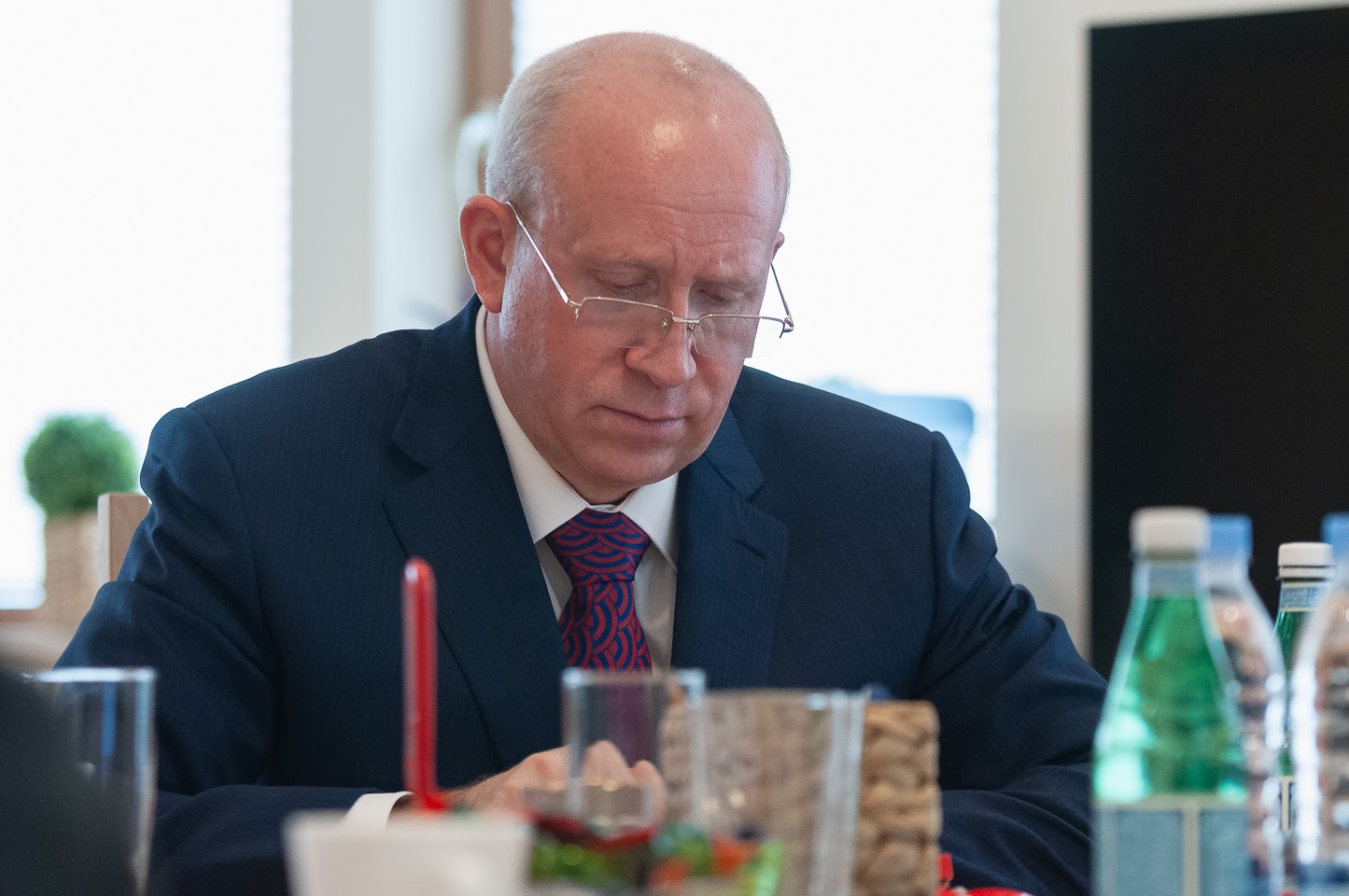 Nowadays, Pavel Melnikov owns more than 100 patents for products and constructive solutions in the plumbing industry, as well as the following trademarks: VALTEC, MINKOR, TENRAD, and BRIXIS. They are known beyond Russia for their high quality, innovative engineering ideas, and reliable pricing policies.

Since childhood, he has been thriving for innovations, new ideas, and discoveries. In 1979, Melnikov went to Leningrad energetic college. After graduating, he received a degree with honors in “Electronic equipment of industrial enterprises and machines”.

Serving in the army hasn’t stopped the spirit towards new goals and ideas. The next step in the life of the young man was Leningrad mechanical college (nowadays, Baltic State Technical University “Voenmeh” D.F. Ustinov). There Pavel obtained another diploma with honors in  “Electronic equipment”, as a confirmation of his bright mind and passion towards new ideas.

The beginning of the 90-s set new goals and requirements for Pavel Melnikov. This was the period when his career started to develop. During the time when he worked as a plumbing technician, he noticed how much optimization, development and improvement Russian heating, and plumbing market needs. It was the reason to launch his first projects that would match current demand and quality.

30 years later, VALTEC counts as one of the most famous trademarks in the plumbing industry.

The first step towards the appearance of Pavel Melnikov`s own developments was the implementation of European samples, particularly pipes. However, their quality, durability, and resistance to aggressive environments didn’t really fit the demands of Russian climate and usage methods. Melnikov himself noted: “This was the time when I realized that Russian engineering systems need a different kind of pipes, due to high pressure and water heating temperature”. 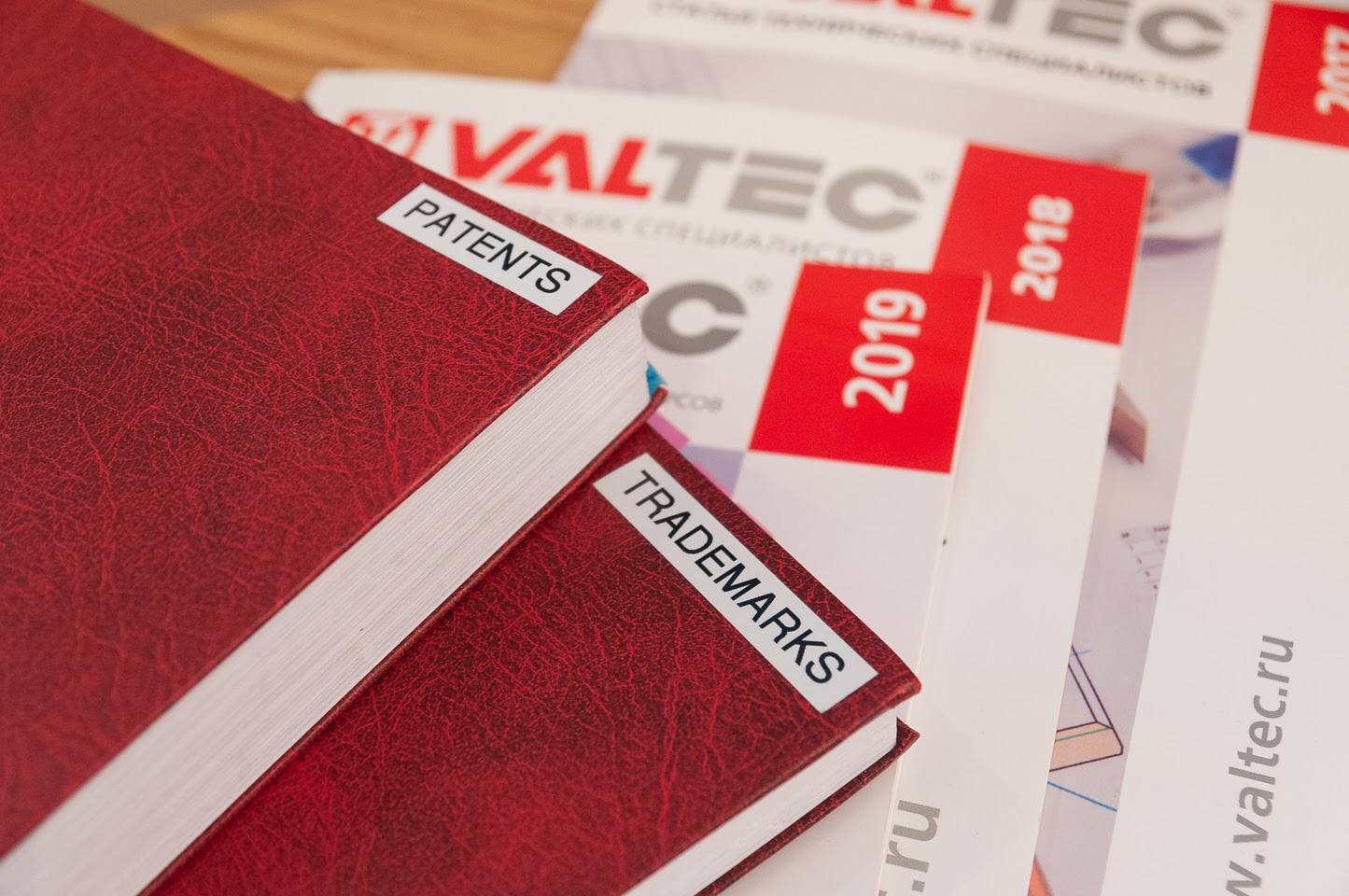 Not having a reliable production platform, made Melnikov turn to his connections with Italian manufacturers. They helped him to create and establish the brand, as well as to launch production on Italian factories aimed at the Russian market.

In 2002, VALTEC™ made its first plumbing products that established them as one of the leaders in the segment. All the technologies were patented by its creator – a unique person, who made products Russia haven’t seen so far.

Nowadays, VALTEC ended up being solely a Russian-Italian brand, as it was in the beginning. By the production being so wide and versatile, it has started attracting experts from Turkey, China, Spain, and Germany. However, supervisory functions are given to Russian specialists, as Pavel Melnikov prefers it this way. Their knowledge of the production process helps to keep the quality and improve products at every step.

VALTEC production is not only insured but also has a 10-year warranty – quite a long period for plumbing products. Flawless quality and constant control significantly minimize malfunction and fault. In addition to a special series of enhanced ball valve “PERFECT”, which has a worthy of attention 15-year warranty. This considered being a significant achievement by Pavel’s team.

Constant testing and certification are only part of the necessary quality control procedure. Due to well distribution of the production processes, VALTEC ™ has no rivals on the market: 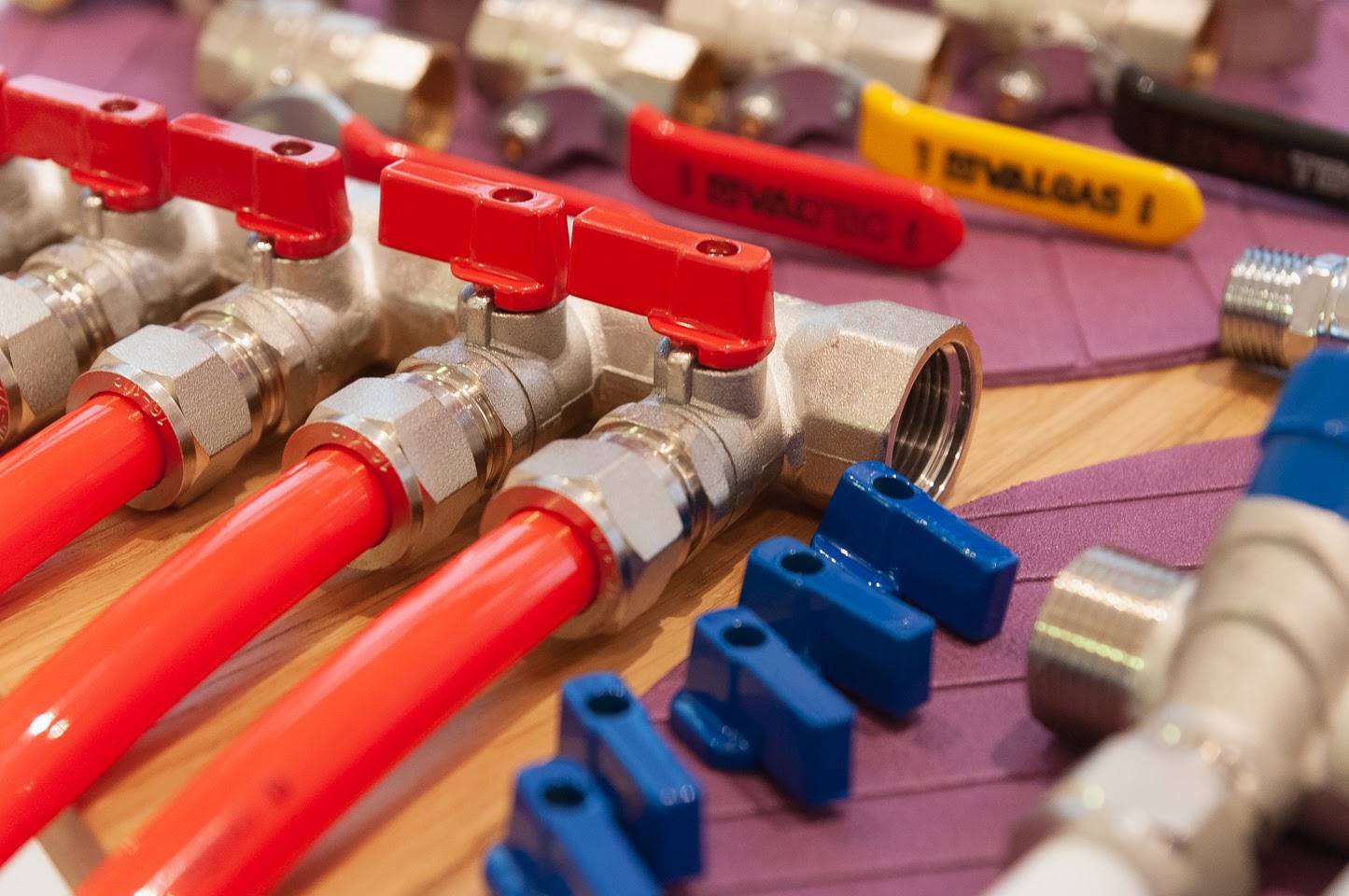 Successful integration of the innovational technologies and their further delivery to the market is one of the many talents Pavel Melnikov has. If you are an innovator – it doesn’t mean you can’t be anyone else. Inventor, engineer, entrepreneur – is who Pavel Melnikov is.

Pavel is the owner of several big companies such as Moscow Region, Luch, Energoresurs, BIS No. 1 and Vesta Trading. He is aiming to create a larger list of products and services, as well as delivering flawless quality, more benefits and moderate prices to his clients.