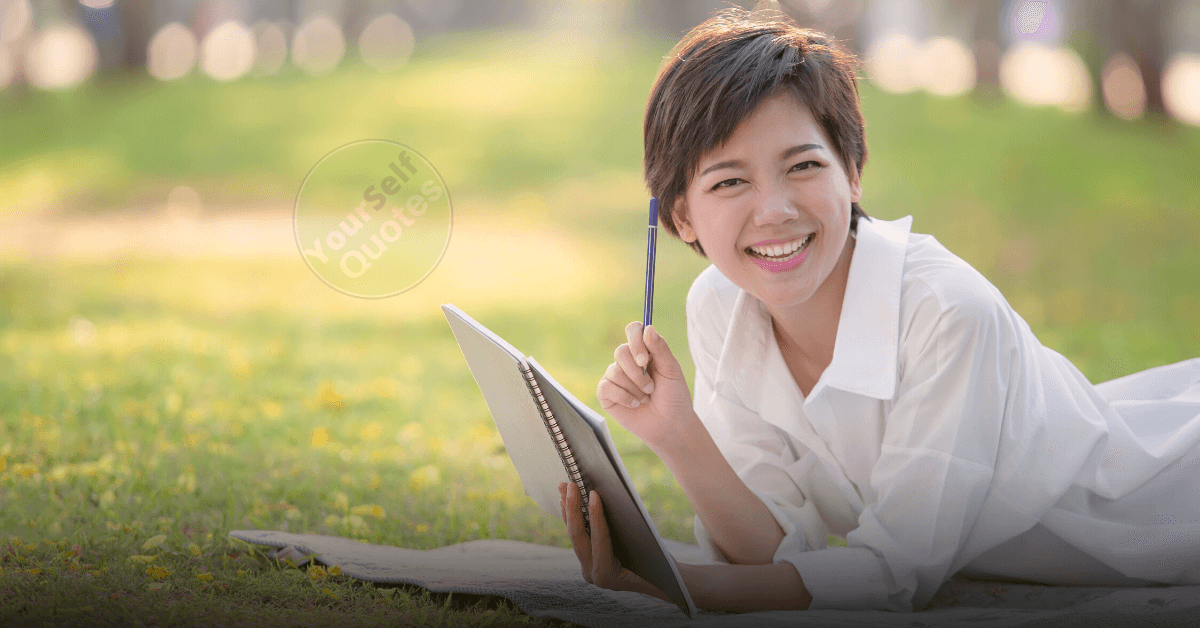 At some point in our lives, we have all read a poem and wondered how such complex emotions have been described so lyrically. The use of metaphors and sequential rhythms within a formal structure has left us all in awe of the mastery of the poet. Sitting in front of a blank page can be quite intimidating especially if you do not know where to begin.

Poetry prompts are a great tool for any enterprising poet, be it an experienced poet looking to start writing their next best selling poem or a rookie who is writing their very first poem! Poetry prompts are open-ended creative writing tools. They allow creative freedom as they act only as a reference point which can be seized from any point of view allowing your unique style, voice, and ideas to shine through. The best feature of poetry prompts is that they can be used endlessly by approaching the prompt from a different angle each time.

Drawing inspiration from an image – pick up a picture, painting or newspaper, visual elements like this serve as a great source of inspiration.

Since one kind of prompt may not suit all, we have given below a list of prompts ranging from one word to descriptive topics to get your creative juices flowing and hopefully set you on the path to becoming the next Bard!

Grab the closest book. Go to page 39. Write down 10 words that catch your eye. Use 7 of words in a poem.

Here we have given you the first line for your poem, feel free to use them as a starting point or even use them anywhere in between.

A list of descriptive topics that you can look to for inspiration. Use them whole or take a portion! The hallmark of great poetry is imagery. A convincing poem paints a picture and invites the reader into a vivid scene

Activities to Keep Kids Busy After School and During Holidays