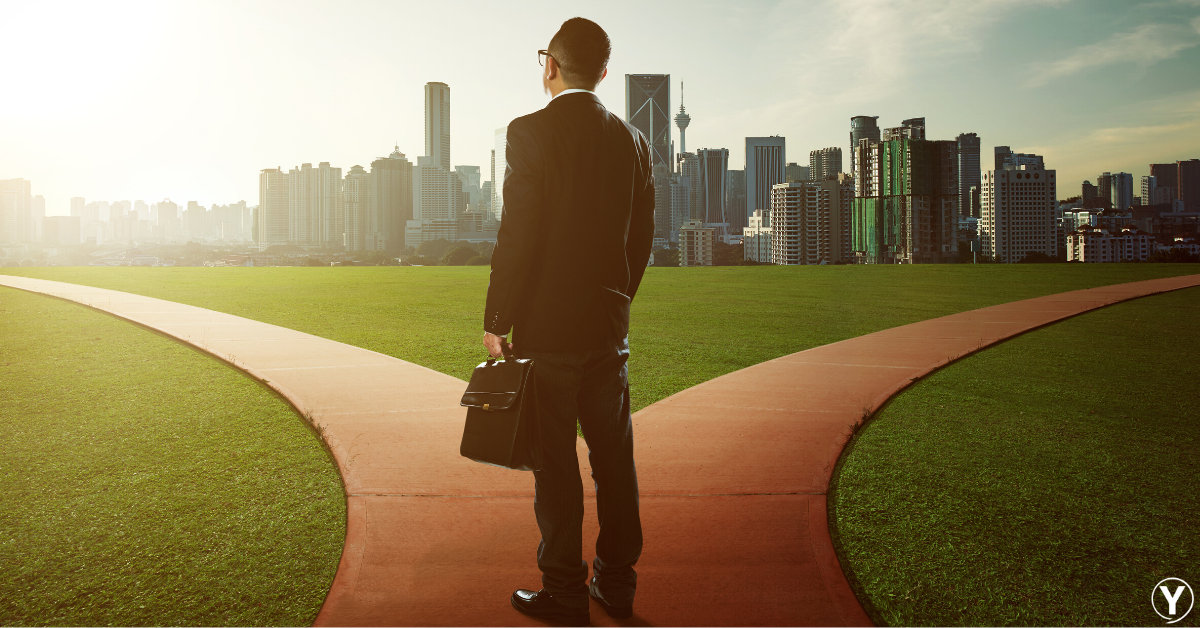 One of the challenges I face often is to answer the question about the jobs of the future. It is hard because the nature of jobs is changing fast due to better connectivity across the globe, automation, and developments in artificial intelligence (AI). All this ensures that jobs head to the most efficient producer without too many constraints. There might be some political barriers that might be created but technological advances find roundabouts faster.

Given this background, I believe that the safer jobs of the future will primarily be “high touch” jobs.

Humans would still love to interact with other human beings. A lot of the routine work would get shifted to AI like information gathering and information processing roles, but the emotional components would remain the domain of humans. Individuals might be happy to share their deepest, darkest secrets with an AI, but they would still need friends to go out with and psychologists to spill out their hearts when feeling lonely. Millions of years of evolution and the need to be social will not get upended by an artificial system completely.

So, the easiest way to test whether AI will take away a job is to see if the job involves human interaction with an emotional aspect to it.

People, when sick, would love to be diagnosed by an AI system with much higher accuracy rates than a specialist, but would love to be tended to by family members and human nurses. A child would learn from an AI system for its access to unlimited amounts of information and ability to keep him engaged but would love to be cajoled by a human nanny when he falls down while trying something new. Similarly, a player would need a team manager to motivate him at half-time, while an AI system can help him identify the weaknesses in the opponent’s gameplay.

Therefore, focusing on Emotional Quotient (EQ) more than Intelligence Quotient (IQ) and actively developing empathy and communication skills should be the new-age jobseeker’s shortcuts to staying relevant. Another ability (s)he should develop is the ability to learn itself. As the nature of jobs evolves, individuals would be caught up in a constant process of learning, unlearning, and relearning. To embrace this concept of lifelong learning would help in staying relevant in changing times.

For the more adventurous, space is a frontier that is also being challenged. So if you are not the people’s person, maybe you should focus on other planets!

While the previous era of space exploration was led by the Governments (think NASA, Soyuz, ISRO, etc) the current leaders in the space are well-funded private companies like SpaceX, Blue Origin, Astroscale, Orbital Insights, etc. This race to outer space is leading to the creation of new business models like asteroid mining, search for exoplanets, etc. which don’t exist yet. But by 2025, these will be better designed and will throw up newer jobs that will involve higher degrees of specialization in engineering and sciences.

The humanities’ experts will also be involved in helping mankind adapt to these new environments.

Jobs of the future: I am excited about what the world has in store as it becomes a far-more diverse place from a jobs’ perspective.