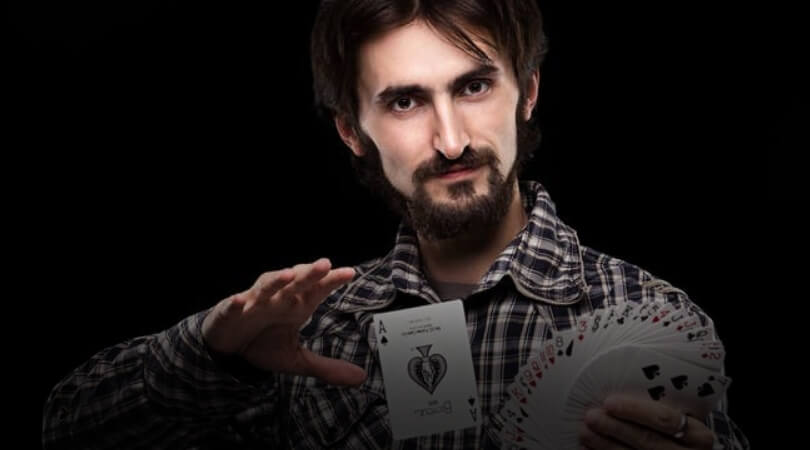 The “Mother of all Sciences” – astrology – has existed since the ancient world when people first became fascinated by the stars and the planets. Astrology uses the knowledge of planets movements, birth charts, synastry with others, and the make-up of elements to find meaning to selves and relationships. Readers use both astrology and tarot to expand their practice and enrich their clients’ lives, as well as for self-development.

Tarot readings use the tarot deck, a collection of 78 cards (each with their own tarot card meanings), 22 cards in the Major Arcana and 56 cards in the Minor Arcana. Astrology plays a major role in the interpretation of these cards, and some people even believe that the zodiac signs are each linked to a tarot card in the Major Arcana. Quotes about Tarot have been put together for all astrology and tarot fans out there. They offer an insight into the practice, as well as light-hearted comments.

1. “Remember that the Tarot is a great and sacred arcanum – its abuse is an obscenity in the inner and a folly in the outer. It is intended for quite other purposes than to determine when the tall dark man will meet the fair rich widow.” ― Jack Parsons

Divination is the quest to understand more about the past, present, and future. In other words, Tarot readings are an attempt to understand ourselves better and discover how we might live better in the future.” ― Theresa Francis-Cheung, Teen Tarot: What the Cards Reveal About You and Your Future

4. “Tarot is a card game that you don`t play to win or lose. If there is a winner, it’s the player who discovers the value of play itself.” ― Philippe St Genoux

5. “The unknowable lives in a pack of cards after it has been fairly shuffled but before it has been dealt, when all the possibilities are open, and when each possibility matters.” ― Steven Burst and Emma Bull

6. “We tarot lovers tend to be the sensual sort. We trade in shadow and gloom because we are willing to brave the literal and figurative darkness.” ― Sasha Graham, Tarot Experience

7. “…animal imagery [is] an important reminder to listen to nature and seek guidance in her voice rather than relying entirely on the cold intelligence of man.” ― Siolo Thompson, The Linestrider Tarot

Although similar in some ways, tarot and astrology both have their differences. While astrology is calculable and closely related to mathematics, tarot’s essence comes from its freedom of interpretation, which depends on each reader. However, with so many interesting facts about both astrology and tarot, there is no wonder that their practice still lives till this day.

How to Create Video Quotes with Renderforest