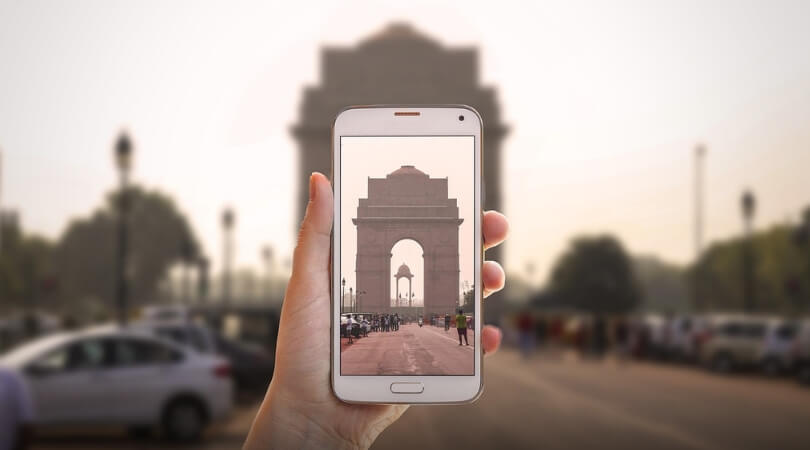 When it comes to metro cities, there has always been a waging war between Delhites and Mumbaikars arguing whose city is the best. While Mumbai might be the city that never sleeps, Delhi is popularly known as “Dilwalon ki Dilli”. With several globally recognized sites to be visited, Delhi is India’s capital city with a collection of residents that party and have fun like there is no tomorrow. So whether it is a visit to the local bar or popular restaurant, here is a list of things you can do when on a trip to Delhi.

Fun N Food Village Water Park is easily one among the most popular places for the outing in Delhi. Designed for a complete day of excitement, enjoyment, as well as entertainment, this water park in Delhi is equipped with everything you could ever ask for. It was constructed back in the year 1993 by Polo Group of Companies. The park is popular for its longest ride which is 400 feet long. Apart from water sports, one can also look for cultural performances, picnics, tasty dishes at the in-house restaurants, etc.

Dedicated to soldiers who gave up their lives during the Afghan War, this site is an iconic place with 42 meters high historic landmark that provides much more than an educational insight. This place has walls that bear names of 13,500 martyrs who gave their lives as they fought on the country’s Northwest Frontier. India Gate looks marvelous when visited in the cool, windy evenings as the monument gets lit up brightly concocting a beautifully magical look.

The nightlife at Delhi might not be as vibrant as Mumbai or Goa for that matter. However, it houses its own set of clubs, music outlets, and restobars at Connaught Place that serve as the commercial party hubs of Delhi. Popular joints such as Lord of the Drinks, Excuse Me Boss, as well as Junkyard Cafe, flaunt a massive fan following. Modeled in the shape of England’s Royal Crescent, Connaught Place serves as Delhi’s top ranking locale for night outs.

4# Peaceful Boating at the Old Fort:

Also known as the “Purana Qila”, the Old Fort houses a beautiful and quaint area for boating which is set amidst the fort’s ruins. It shares its boundaries with Delhi Zoo. A great place for unwinding from the hectic schedule, construction of the Old Fort was started by the then ruler Sher Shah Suri which was eventually completed under the reign of Humayun.

Also known as Moonlight Street, shopping under the moonlight at Chandni Chowk is most definitely a unique experience. Dubbed as one among the oldest when it comes to markets in India, this shopping area is comprised of narrow lanes that serve as a beehive comprised of sellers that offer everything from

daily groceries to clothes. So, if you are planning to shop at Chandni Chowk, make sure you know as much as you can about it by visiting Nerds Travel.

How to Get Your Best from the Family Trip to India