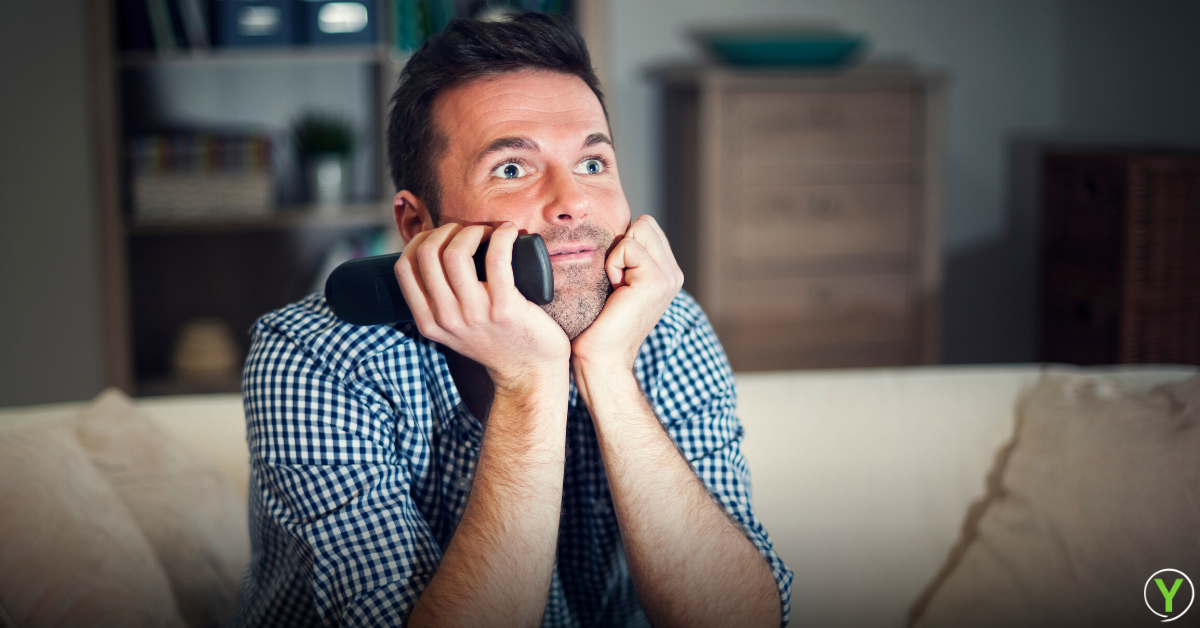 Are you fed up with regular drama and comedy movies? Then you can check out fiction movie which is mind-bending, for instance, messing with the flow of time!

Sometimes, finding a bizarre space-time travel movie to watch is an excellent choice if you are already bored with those popular movies.

Films that mess with time maybe a little bit mind-bending, but if you pay attention to every detail, you will see the amazingly precise work behind them.

Below, we are going to give you some great names that you might not know in the time-jump genre of movies. Let’s move on right now!

The Butterfly Effect 1 (2004) is the first movie of this sequence. Our main character, Evan Treborn, has the ability to come back to the time which he blackout in the past by reading his diary.

He uses this superpower to change the fate of him and beloved ones even though they can not see each other again.

The Butterfly Effect 2 (2006) has the same rules of time-travel as the first sequence. Nick Larson tries to save his friends from a car accident by returning to the past.

The Butterfly Effect 3: Revelations (2009) has a little bit scarier plot. Instead of changing the past like two first movies, Sam Reide uses his ability to solve the death of his girlfriend.

Predestination has created a paradox of existence that no other movies can. The film follows an agent on his mission to catch a crazy bomber when he jumps through time.

Every detail in the movie reveals little by little each part of the true story. When our main character jumps to another space-time position, we can not stop spamming in our head how do I not think about this before?

This thriller has a brilliant story behind it, and we do not want to spoil it! If you enjoy striking plots and mind-bending scenes, Predestination is a whole-package movie!

Project Almanac is the story about a boy named David who finds an old video of his 7th birthday and sees grown-up himself in that! Then David with his friends come to the basement, and they find out the time machine design in there.

The group of friends becomes excited with the idea of traveling through time, so they quickly manage to build the time machine. And they succeeded!

But time is not that easy to manipulate. After several times of jumping, David suddenly notices strange consequences occurring around him. If you want to know what happens to them, you should watch the movie and enjoy its fascinating twists and camera shots.

Samantha Kingston has everything: a beloved family, a group of close friends, and a perfect boyfriend. Until one day, a car accident completely changes her life. She wakes up today morning, again.

Unlike the movies above in that main character has the power of jumping through time, Sam stuck in a time loop.

Before I Fall is the story about Sam’s adventure of seeking the true meaning of her life. What would you do if you have one day to live?

Captain Colter Stevens wakes up in a train which will be blown up in eight minutes by a bomber. His mission is to find the bomb, thus lead to the attacker. Of course, eight minutes is too short for him to react and find the bomb.

That is why Captain Stevens is revived again and again at exactly 8 minutes before the explosion until he gets the clue. Each period of this film is just eight-minute-long, but that extremely short time teaches us a lot of things we can do in our life.

In eight minutes, you can call your family, save hundreds of people, and find the love of your life!

Triangle has proved that not only sci-fi or drama films can mess with time. Because Triangle is a mysterious horror movie!

Jess and her friends set sail to the ocean; unfortunately, they get into an abnormal storm. After the weather clears, the group sees a huge boat and get on that to seek for help. This is when the story begins.

Triangle is the scariest and creepiest movie with time circles. Imagine the deadly fear comes repeatedly, and you have no way of escaping! How horrific!

In Edge Of Tomorrow, Tom Cruise acts as William Cage, who has been dump to a suicide operation for the first battle. Yes, he immediately gets killed by the enemy – these aliens called Mimics.

That is the end. The main character is now dead!

No, of course not! Soldier Cage wakes up again yesterday, having no idea of what happened to him. Now he has the ability to reset time back to one day before every time he died.

If you are looking for a thrilling and humorous blockbuster, then Edge Of Tomorrow will be a more than enough fantastic movie! A highly recommended film with thousands of ratings of nearly 8/10 on IMDb.

Coherence’s story begins when eight friends gather for a dinner party, then suddenly all the power shut down. They see a house at the end of the street still has lights, so they decided to come here to find out why.

That is when mysterious things happen. The friends start to see duplicate versions of themself rushing in the street or knocking on the door. Strange things continue to come, force the group of friends to find a way to explain the situation and get through the night.

Messing with time and space is always the favorite thing that film producers want to do. There are also a bunch of movies around this subject, but above is a list of the most unexpected yet intriguing ones.

You can find these movies in high quality at fCine.TV. If you have any other time-travel movie to recommend, please let us know.

Thank you for reading!