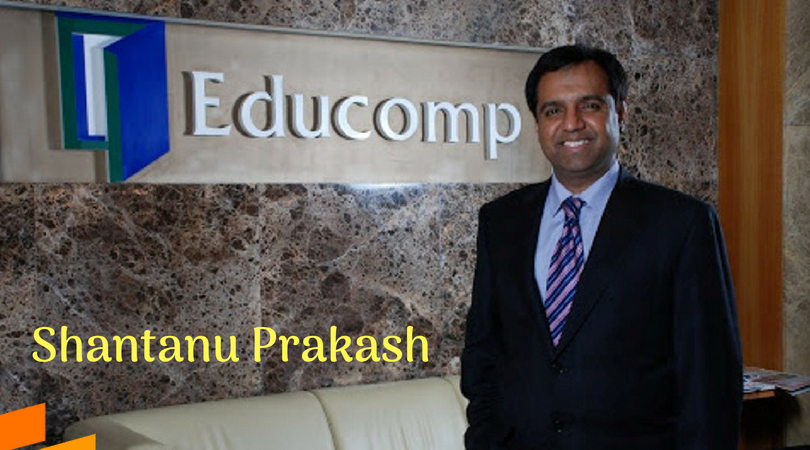 Success comes easy with an ardent zeal to excel. This is well evident from the entrepreneurial journey of Shantanu Prakash, the founder of Educomp Solutions – who has ventured into every education-centric vertical.

Under the aegis of Shantanu Prakash, Educomp facilitated 250 pre-schools, 30 K-12 schools, seven colleges, 343 vocational training centers and 74 test preparation centers. The company was one of the first to bring practical technology solutions right to the classrooms in Indian. Since then, the company has empowered millions of students all over the world as well as set a path for future education startups to work on.

Prakash has always advocated a ‘Smart Learning’ approach to bring about a change in the way education is imparted. His focus has always been on improving the “Quality of Education” and “Access to Education”.

If I can use the ‘magical tools’ [computers] to liberate the child and make him break away from the drudgery of the classroom, I would accomplish something, — Shantanu Prakash says

Born in Rourkela, Shantanu Prakash moved to Delhi after completing his Grade 10. He did his bachelors in commerce from Shri Ram College of Commerce, Delhi University. It was during the time when CBSE introduced computer science as a new subject in schools that Prakash saw immense opportunity in it.

“Fortunately, at that time, CBSE had introduced computer science as a new subject in schools and schools had no idea of how to set up a computer lab. I saw a great opportunity there and set up a small company along with another partner that helped schools build computer labs. I didn’t have formal training in computers or IT, but a good entrepreneur is the one who knows how to acquire knowledge even if she doesn’t have it. So I got other people who had that domain knowledge to do it for us,” says Prakash

Also Read: Motivational Quotes for Students Success That Will Inspire You

Shantanu Prakash started this business with almost zero capital. However, it garnered considerable success and grew to over 50-60 schools by the second year. The turnover increased to Rs 4-5 crore. 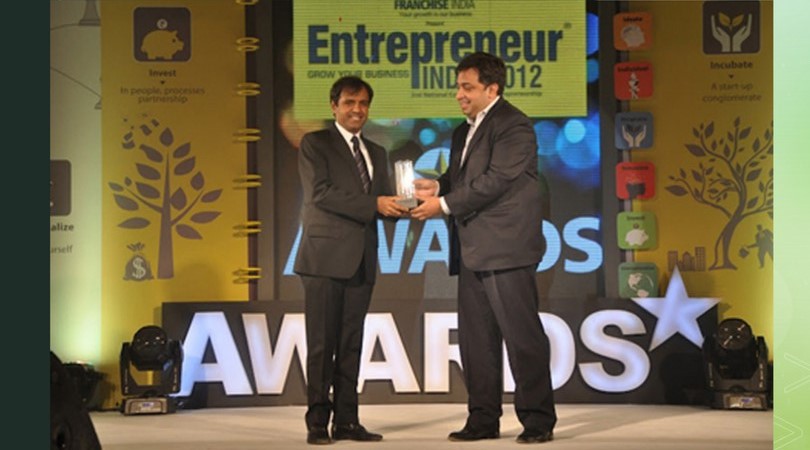 Prakash had a different plan for the future of his business though. He realized that the education sector had a more fundamental challenge, which was — How can you make children learn better? This is what led to the conceptualization of ‘smart learning’ WriteMyEssayOnline.

What was initiated by Shantanu Prakash’s Smartclass expanded into a full-fledged industry? Based on a similar concept, various companies forayed into the market either unearthing a whole new domain or filling the gaps in the already existing ones.

In his successful career spanning over several decades, Shantanu Prakash did not only foray into the education sector but also made a significant contribution into fostering an effective ecosystem for refugee entrepreneurship through his company R Ventures Foundation. Shantanu Prakash has also tied up with a number of renowned corporations, think tanks, policy makers, educational institutions, and foundations to encourage and support entrepreneurship among refugees.

Based on migration-centric issues prevalent in war-torn regions, R Ventures aims to give a future to aspirational refugees in different host countries.

The venture albeit on a very different tangent is based on the same belief system that served as the foundation for all his ventures – the idea that education can solve the biggest problems in the world.