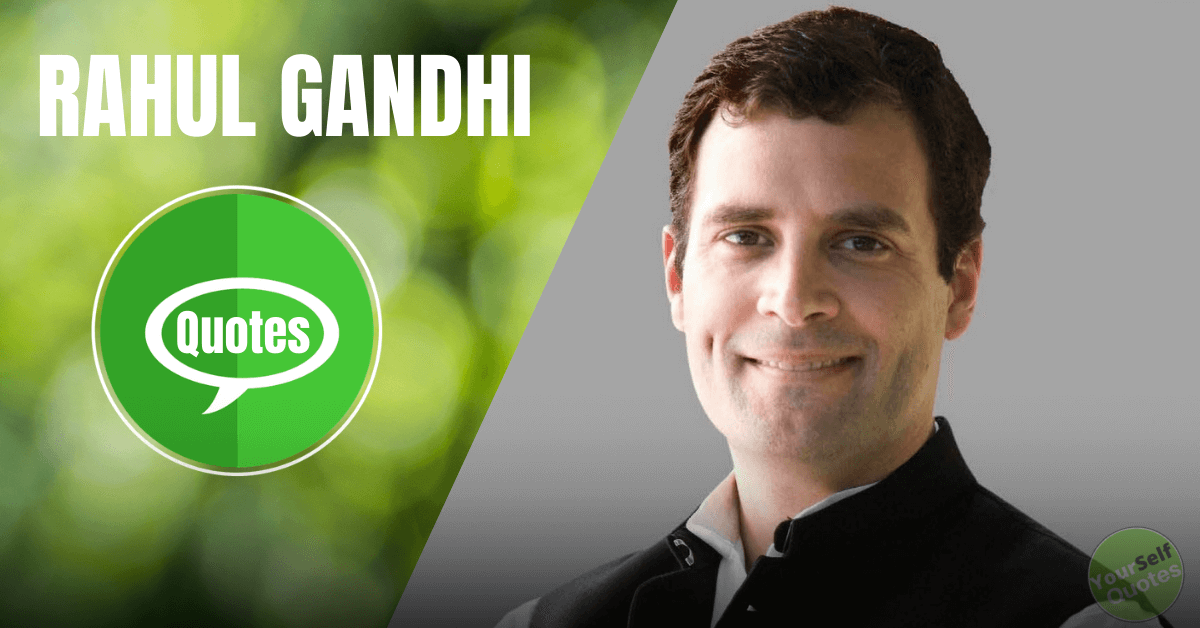 Rahul Gandhi’s education started at the Modern School in Delhi which is one of the most prestigious educational institutions in India. He completed his initial school education under the guidance of her grandmother Indira Gandhi who was serving as the Prime Minister of the nation at that instant. This may be the very beginning of the development of Rahul Gandhi’s interest in Indian politics. After Modern School, Rahul Gandhi’s education took place for a short period of time in St. Columbia school in New Delhi. Gandhi’s family emphasizes a lot on the quality of education. Indira Gandhi, Rajiv Gandhi, Sanjay Gandhi, and every person belonging to the most powerful political family of the nation, Gandhi’s, has great educational backgrounds.

Rahul Gandhi also followed the steps of his forefathers and received many educational qualifications.

Rahul Gandhi’s education took turmoil when he was admitted to the Doon School in Dehradun from 1981 to 1983. It was a similar school his father Rajiv Gandhi went to complete his school education. After the assassination of her grandmother Indira Gandhi, Rahul had to leave school due to security reasons. He was homeschooled with his sister Priyanka as it was not safe for Gandhi Family at that moment to appear in public without a tremendous amount of security.

Rahul Gandhi is incredibly talented in rifle shooting. On sports quota, he was granted admission to St. Stephen’s College where he started his graduation in the year 1989. Just after finishing his first-year exams, Rahul Gandhi left the college to study in one of the most prestigious universities in the United States, Harvard. He was enlisted in an under graduation program at Harvard University.  This year turn out as one of the toughest times in the entire life of Rahul Gandhi as his father Rajiv Gandhi was assassinated. Rahul left Harvard University after one year only on the account of his father’s death.

By this time, the choices of Rahul Gandhi to complete his education become very limited. He took admission in Rollins College in Florida in the year 1991. He completed his graduation from the same college in 1994 with a Bachelor of Arts degree. Even after a distressful beginning of his education, Rahul remained dedicated towards his goal and pursued higher education.

Due to imminent security threats faced by the Gandhi family, Rahul Gandhi pursued his higher education by the name of Raul Vinci. His real identity was only known to the security agencies and a handful of college authorities. Rahul Gandhi’s Educational journey further prevailed into Cambridge University of the United Kingdom. He took admission to Trinity College in 1994 and completed his Master’s of Philosophy (M.Phil) degree in Developmental studies.

Before joining politics, Rahul Gandhi worked as a consultant in a London-based management consultancy firm. He served in this organization, Monitor Group, for a period of 3 years. After that, he decided to move back to his country, India. He started an outsourcing firm Backups PVT Ltd in Mumbai and served as the chairperson of this company for a great deal of time. After gaining a lot of experience in foreign and domestic business practices, he decided to enter the political arena of India.

“If India is a Computer, Congress is its default program.” ― Rahul Gandhi 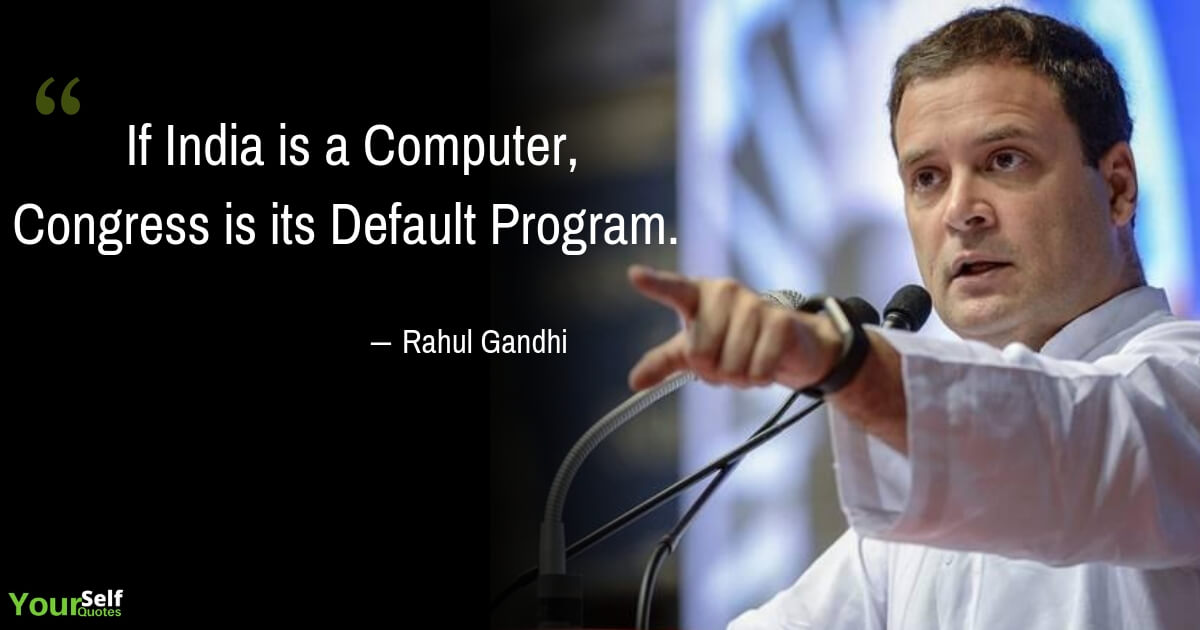 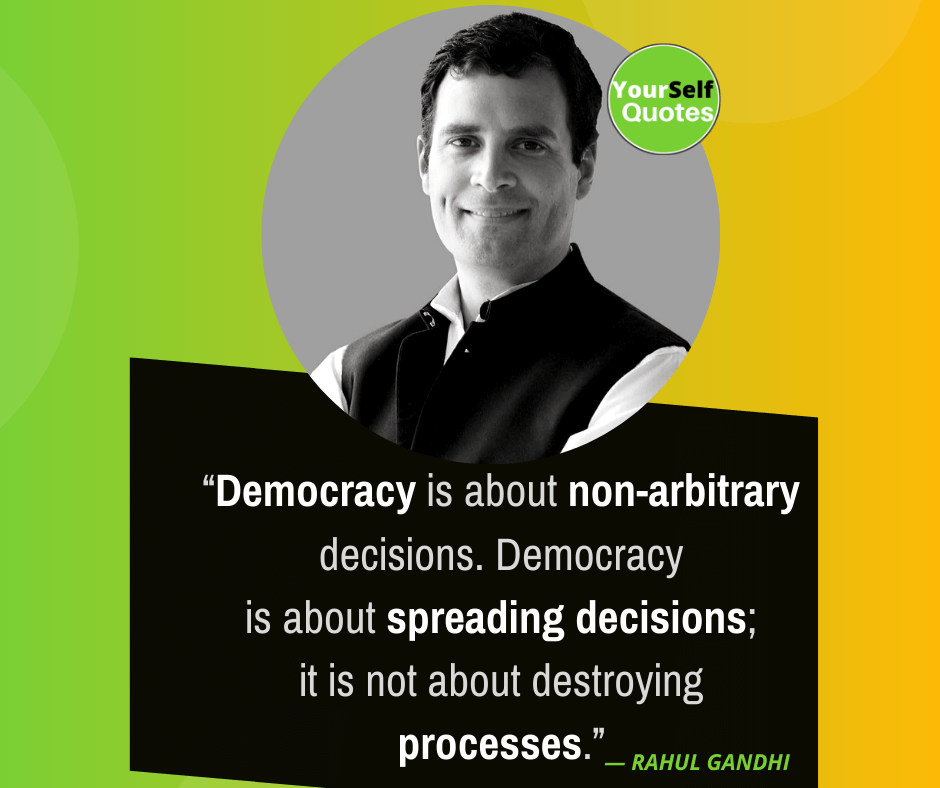 “You cannot build a country if you don’t involve women. India men have to start viewing women as their equals.” ― Rahul Gandhi

Since the time of his inception in politics, he emerged as a beloved politician with a dedicated approach towards the welfare of the people of India. His tremendous victory in the year 2004 in the Amethi constituency put an end to all the allegations that were made on his leadership qualities. He repeated his success again in the 2009 elections and single-handedly wins the Uttar Pradesh elections for the Congress party.

“We have developed India extensively over the past many years, we’ll continue along the path of development  more aggressively.” ― Rahul Gandhi 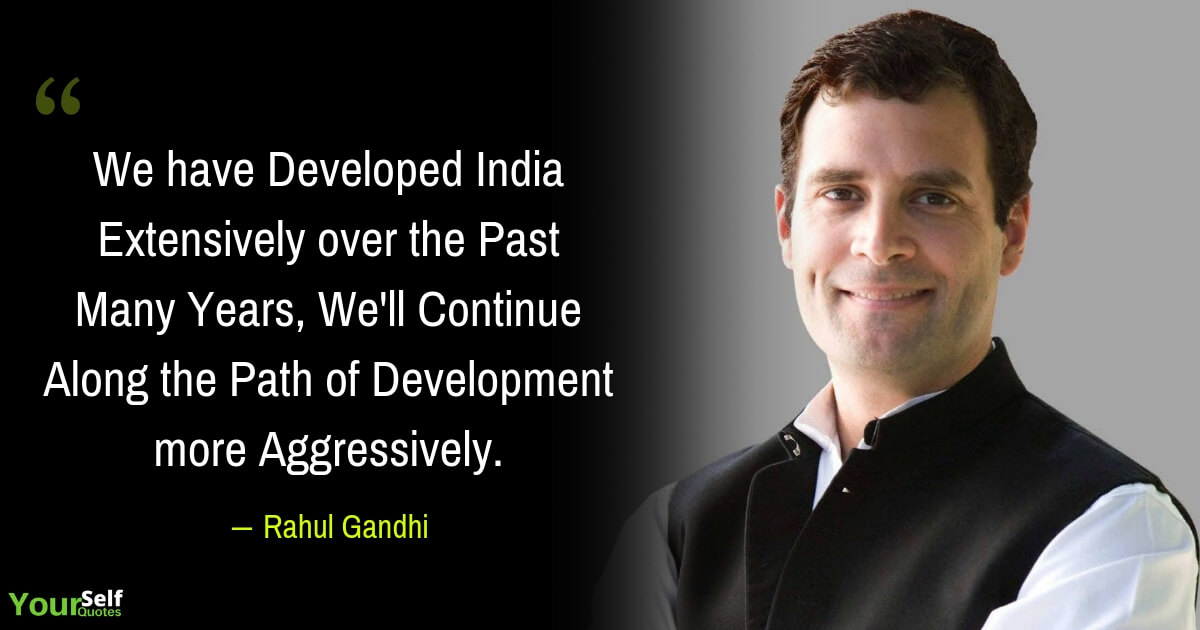 “The Congress as I see does not belong to me or to you, but it belongs to the whole country.” — Rahul Gandhi 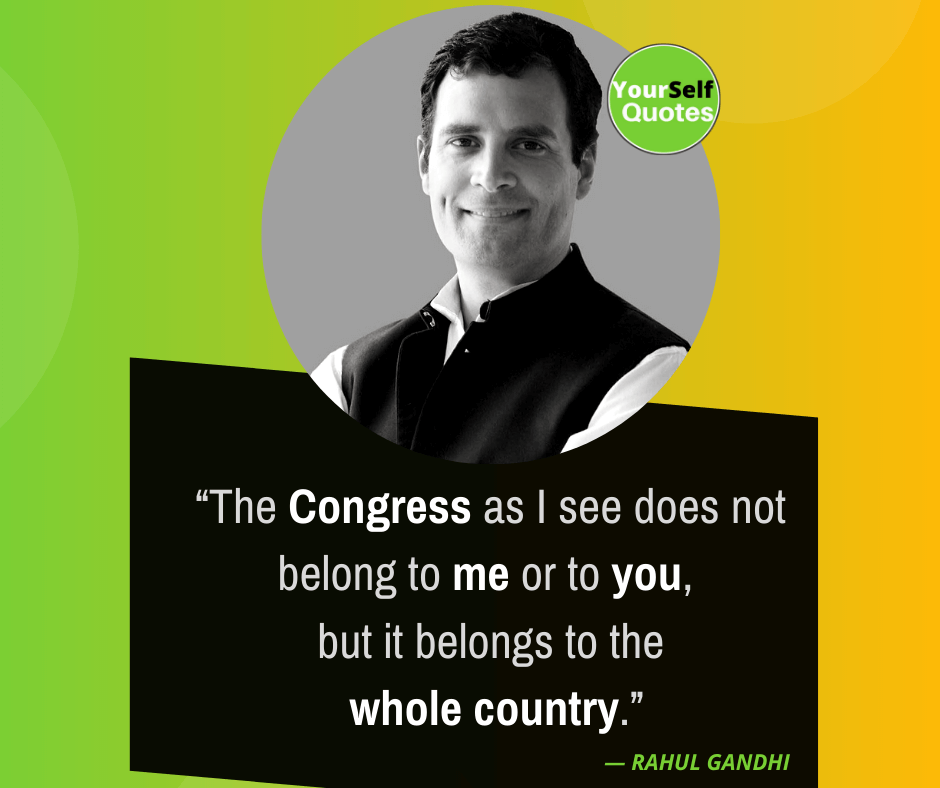 The time has come when India needs to discard the old and uneducated politicians from the state and central government and introduce young and educated leaders to make the largest democracy of the world great again. If the command of our country is left in the hands of corrupt police politicians again, it will be hard for the nation to recover from the corruption and communalism that has infected the nation to its roots. Time has arrived when the command of the nation is given in the hands of a young, dynamic, and educated politician like Rahul Gandhi.