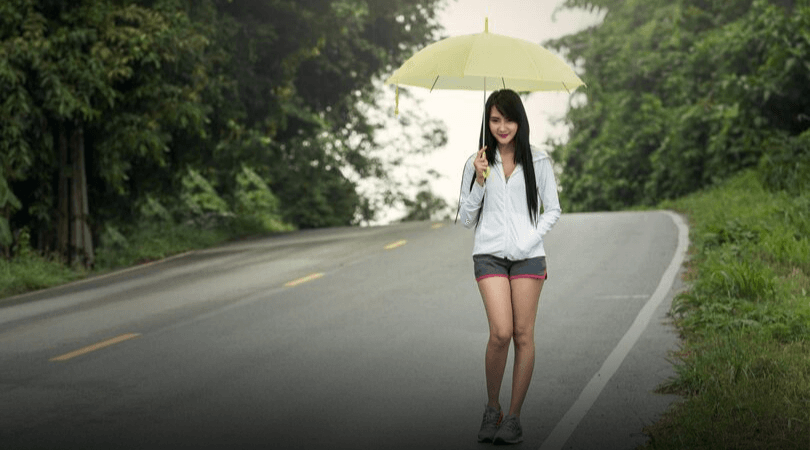 We have become used to getting regular updates about weather and meteorology on our mobile phones, laptops, desktops, and other sources.

It helps us to plan our itinerary keeping in mind changing weather patterns. This might all look so simple and easy, but it is not so. Predicting weather patterns is a highly complex thing, and there are quite a few things that are at play. The role of meteorological science is extremely important. It helps inaccurately predicted various attributes that determine the changes in weather across the country and also across the world.

As the world becomes more open and interconnected, travelers moving from one part of the world to the other would like to have accurate updates about the various weather patterns that could impact their movement. When we talk about meteorology, we are referring to that aspect of the atmosphere where scientific principles are used. This is done with the objective of understanding and even forecasting how changes in the atmosphere of the earth could impact the earth and also the people and other natural beings that are a part of it.

The history of meteorology is quite old and dates back to 300 B.C. The Chinese and Babylonians are credited with the first attempt to read climatic, weather, and atmospheric patterns. They used the celestial movements, the movements of the sun, and the moon to predict the various changes to weather and climatic patterns.

There are also many Indian manuscripts that mention about seasons and clouds. These manuscripts talk about certain sacrifices when some weather and meteorological changes have been noticed. Aristotle also wrote an article on meteorology sometime during 350 B.C. The article was titled Meteorology, and therefore he is often considered the founder of modern-day meteorology.

However, some of his theories were considered erroneous and were proved wrong over a period of time.

There are records about the use of different types of equipment and methods for measuring the impact of weather changes and meteorological changes to the climate that contributed to summer, winter, spring, autumn and monsoon. The first rain gauge was invented in 1441, and it was from Prince Munjong of Korea. It was spread across the entire country and was considered to be the official tool for assessing land taxes. The impact of the weather was taken into account, and this led to changes in the potential harvest.

Today, technology has grown quite well, and there are satellites circling the earth that send back some of the clearest images about cloud formation, atmospheric pressure, and other such details. This makes it possible to understand more about the various contributory factors that could impact the weather and meteorological factors.

There Are Many Fields To Meteorology

There are different areas of specialization as far as meteorology is concerned, and we will look at the major ones:

Climate Meteorology: This is used to have a look and understand the long term weather data. It is done using patterns that have formed over hundreds or even millions of years ago. The same pattern continues even today, and it helps to accurately predict the current and future climatic trends.

Atmospheric Meteorology: If you look at apps like WeatherBug download, as an ordinary end-user, you can be able to get a reasonably good idea about the physical characteristics and motions of the atmosphere. It could be helpful in finding out how they could have an impact on the environment. The research can also be applied to agriculture, global warming, forestry, warming trends across the world and also for better management and control of air pollution.

Operational Meteorology: This segment of meteorology studies the wind speed, wind direction, humidity, temperature, and also air pressure. It is useful not only for ordinary citizens but also for the air force, space research programs, satellite launches, and other such things.

Forensic Meteorology: These are basically for insurance companies. Insurance companies underwrite the risk of various movable and immovable assets from the possible natural disaster. The premium that they charge would depend on the risk of bad weather, and it could come in handy in a court of law.

Broadcast Meteorology: Broadcast meteorology is one of the biggest uses of this science. The reports about the weather and meteorological predictions are compiled in simple languages for broadcast over radio and television. This comes in handy for those who are looking for regular updates.

Apart from the above, there are also other fields of meteorology such as physical meteorology and synoptic meteorology. Over the past few years, there also is a growing demand for environmental meteorologists. This tracks green cover, ocean, and sea levels amongst other things.

To summarize, climatic and weather changes are constantly changing, and there is a need for upgrading of technologies keeping such changes in mind. The role of meteorology is becoming more complex and challenging, but it also has many possibilities attached to it.

History of Typography, How Important it is in Our Days?

Why Do Leaking Basement From The Floor Occurs?