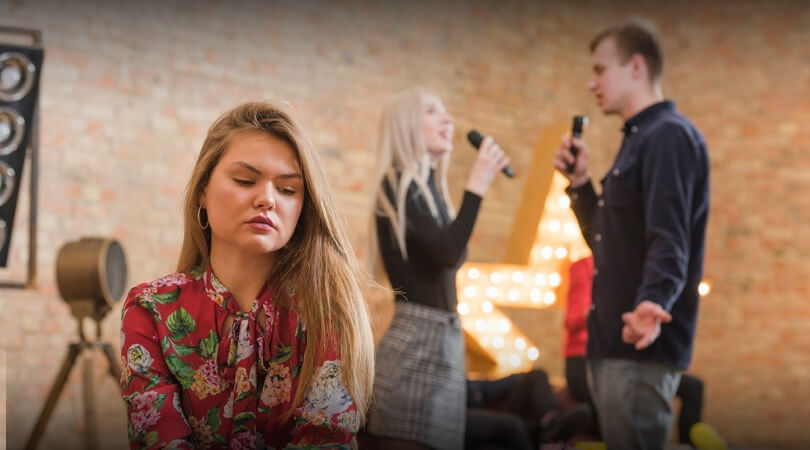 Sometimes the end of a relationship doesn’t mean the end of relations, but its definitive change. How is it with relationships that are transformed into friendships? Will the new partner mind it?

At the very outset, it should be emphasized that the answer to the title question can in one case be affirmative, in the other the negative. Much depends on the specific situation, on the maturity and character of people involved in such a triangle, and on the reasons why, despite the breakup of the relationship, we decide to continue the relationship. However, it is worth to look at some of the issues related to this topic, which will allow you to look at this type of relationship from a different perspective

When friendship with an ex can be successful?

One thing is certain: friendship with an ex can only succeed if we get rid of grievances, injuries, and accusations against the other person.

Relationships are not likely to be broken down for trivial reasons, and the disjunctions are usually accompanied by misunderstandings, conflicts and intense emotions of a negative color. It is difficult after such tensions to get over the weather and forgive the partner everything bad, especially if it hasn’t been a long time since breaking up. The hidden claims sooner or later come to the fore and shake the foundations of friendship. At this point, it is also worth asking whether there is a sense of friendship with someone with whom we couldn’t make our own life.

Another condition for building friendships with an ex is symmetry in feelings. That is, if both sides recognize the breakup of the relationship as an inevitable thing, neither of them deludes themselves into anything more than friendship. It would be difficult to create a purely friendly relationship with someone who still gives us a feeling beyond sympathy. This disproportion would sooner or later be felt and could contribute to further conflicts. The most favorable situation is the one in which the feeling just burned out – both on one side and on the other side. Then the breakup is not dramatic and does not have to be the definitive end of the relationship

A significant obstacle in the transition to friend zone may be jealousy (this is a very broad subject that we have mentioned on https://lycknis.com/). Jealousy of ex-partner is not a rare feeling. Even if you think that this does not apply to you, you may be very surprised when your ex starts meeting with someone new. Awareness that the reasons that he once showed you, now show another, can be unbearable. Imagination, in such moments, sheds visceral images, and the memory swells with beautiful memories that still exacerbate the anguish.

Friendship with an ex is a kind of relationship that requires a mature approach and responsibility. It is not impossible, but you must be aware that it may be associated with difficulties exceeding the strength of our strength. Before making the decision to continue relations with the ex, it’s worth answering the question whether we really need it.

Top 5 Essentials When Going on a Honeymoon

Top 10 Reasons Why You Should Smile More EveryDay