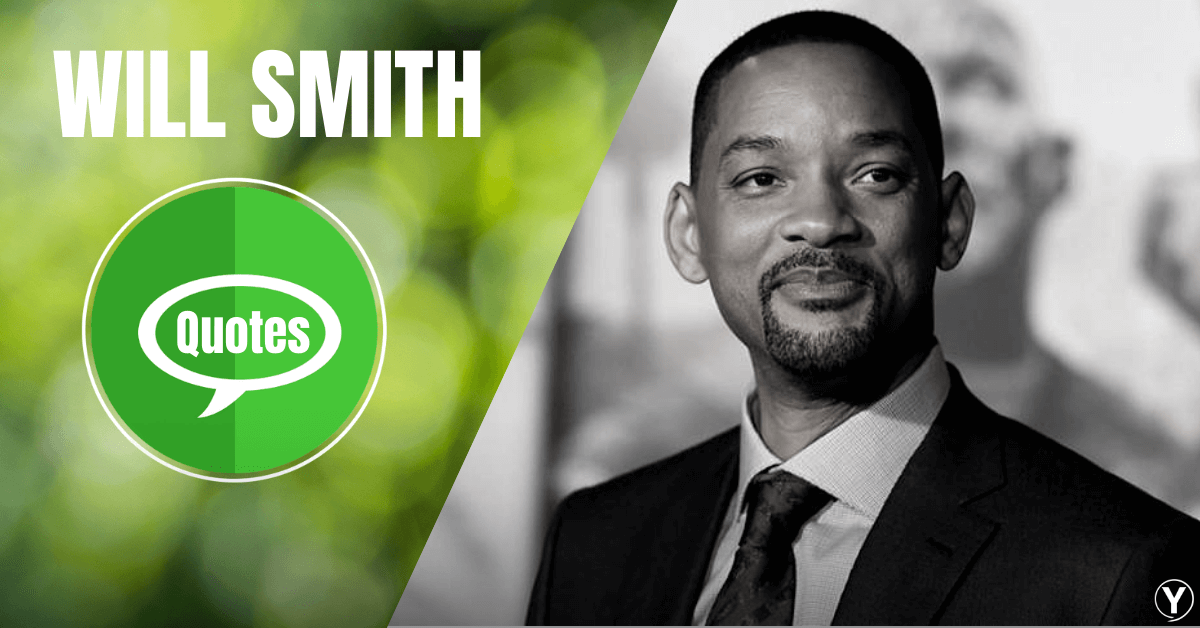 There is a proverb that “Coming events cast their shadows before” which is really fit for this greatest superstar of America Mr. WILL SMITH. Since childhood he was passionate about any things which come in the way of life and his positive attitude in life has led to achieving the goal and today the world knows him as a rapper, actor, comedian, songwriter, and producer.

Willard Carroll Smith Jr. who known as Wills Smith was born on 28th Sep 1968 in Pennsylvania, USA. He raised in Baptist family and went to a Catholic school in the USA. He is the son of Willard Carroll Smith Sr and Caroline Bright. His father was a refrigerator engineer and worked for U.S. air force, and mother Caroline Bright was working in the school as administer in Pennsylvania.

Will Smith has three siblings, and all were living together. Smith Sr. family was living happily but suddenly, after 20 years of marriage, they decided to live sperate and in the next few years, they filed for divorce mutually. He married Sheree Zampino but unfortunately ended after 3 years and they had a son. He again married to Jada Koren Pinkett in 1997, she was also the actress and still, they are living happily together. They have two children. 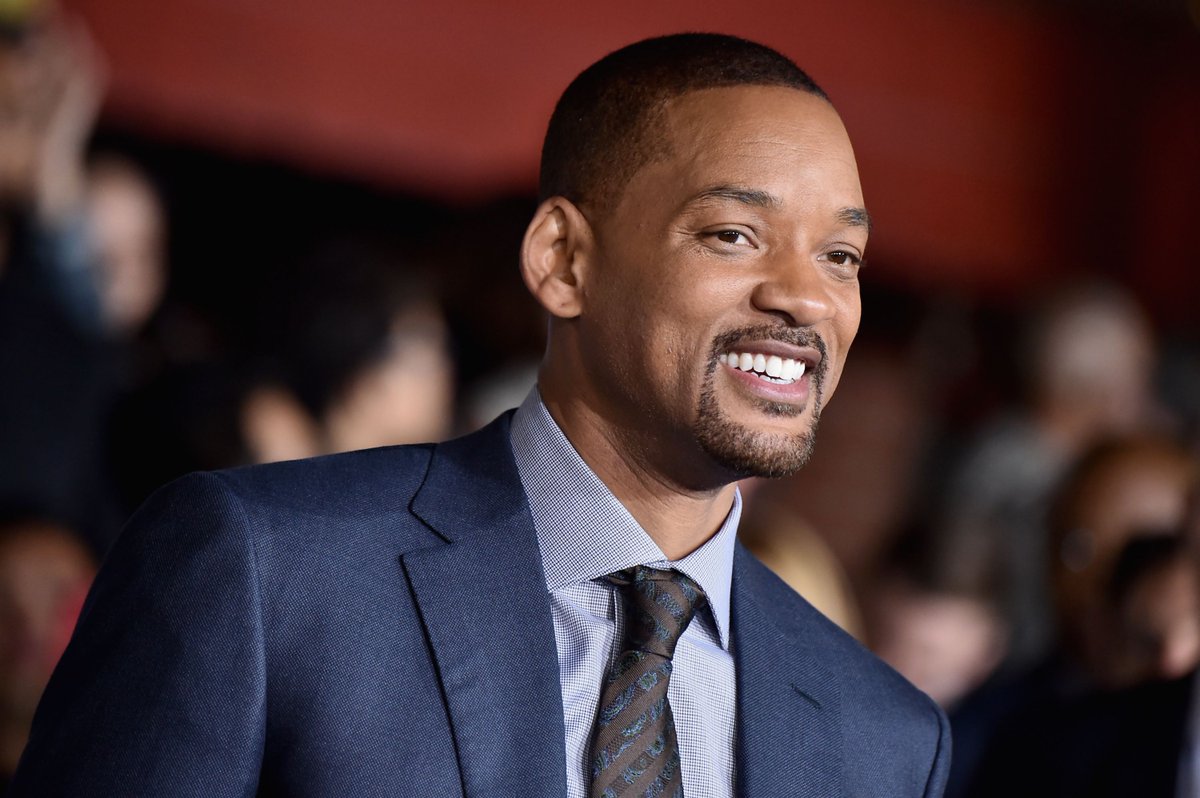 Will Smith was naught in childhood and he was named Prince in school days. He told his father that he wanted to be a rapper instead of an education, but his father was against his thought and suggested that he should complete his study before doing anything in life. but later his father gave him one-year of time to work for rapper music. He started rapping music when he was 13 years old.

He had also worked part-time to install the refrigerator. He was a bright student, but his interest was very poor in the study. There is the story that he was selected for MIT, but he rejected this admission offer and focused himself on music and film.

He started work with his childhood friend Jeffery and they had launched hip-hop. Then after he started work in film and he became the superstar. He received supper success in Hollywood and he recognized worldwide. His net worth is $260 million. he gave a good amount for different societies as a charity and also donated for Barak Obama’s election campaign.

“The first step is you have to say that you can.” ― Will Smith

“Never lie or cheat. But if you must cheat, cheat death and if you must lie, lie in the arms you love.” ― Will Smith

“Stop letting people who do so little for you control so much of your mind, feelings, and emotions.” ― Will Smith

“Life isn’t how many breaths you take, but it’s the moments that take your breath away.” ― Will Smith

“Stay ready so you don’t have to get ready.” ― Will Smith

“Whatever your dream is, every extra penny you have needs to be going to that.” ― Will Smith

“There’s no point being in a relationship if you still have a single person mentality.”― Will Smith

“Forget all the reasons why it won’t work and believe the one reason why it will.”― Will Smith

“Being realistic is the most commonly traveled road to mediocrity.” ― Will Smith

“Never underestimate the pain of a person because, in all honesty, everyone is struggling. Some people are better at hiding than others.” ― Will Smith

“Don’t chase people. Be yourself, do your own thing and work hard.” ― Will Smith

“I mean, I’m very serious with my kids about them comprehending the intricacies of global finance.” ― Will Smith

Be yourself, do your own thing, and work hard. The right people the ones who really belong in your life will come to you. and stay.” ― Will Smith

“Throughout life, people will make you mad, disrespect you, and treat you bad. Let God deal with the things they do, cause hate in your heart will consume you too.”

“So if you stay ready, You ain’t gotta get ready, and that is how i run my life.” ― Will Smith

“Too many people spend money they haven’t earned, to buy things they don’t want, to impress people they don’t like.” ― Will Smith

“Dream Building Life Building is an Athletic Event.” ― Will Smith

“Money and success don’t change people; they merely amplify what is already there.” ― Will Smith

Will Smith won 4 times Grammy Award for his extraordinary performance in a various movie, five times nominated for Golden Globe Award and one time received a nomination for an academy award.  He was also good at music, and he had also received 6 American music awards for his excellent music. He started his film career with ‘Where the Day Takes You’ and one of his movie ‘Hancock’ has earned approx. $624,346,000 worldwide and it was the all-time highest earning of his career.

We have read above about Will Smith’s Biography and quotes which is very inspiring. Will Smith Quotes Images show that he had a great experience with life and the time he had spent. You should also learn from his quotes. please write in a comment that which quotes motivate you.

Thanks for viewing our collection of the Quotes by Will Smith, Don’t forget to check out our similar collections below: