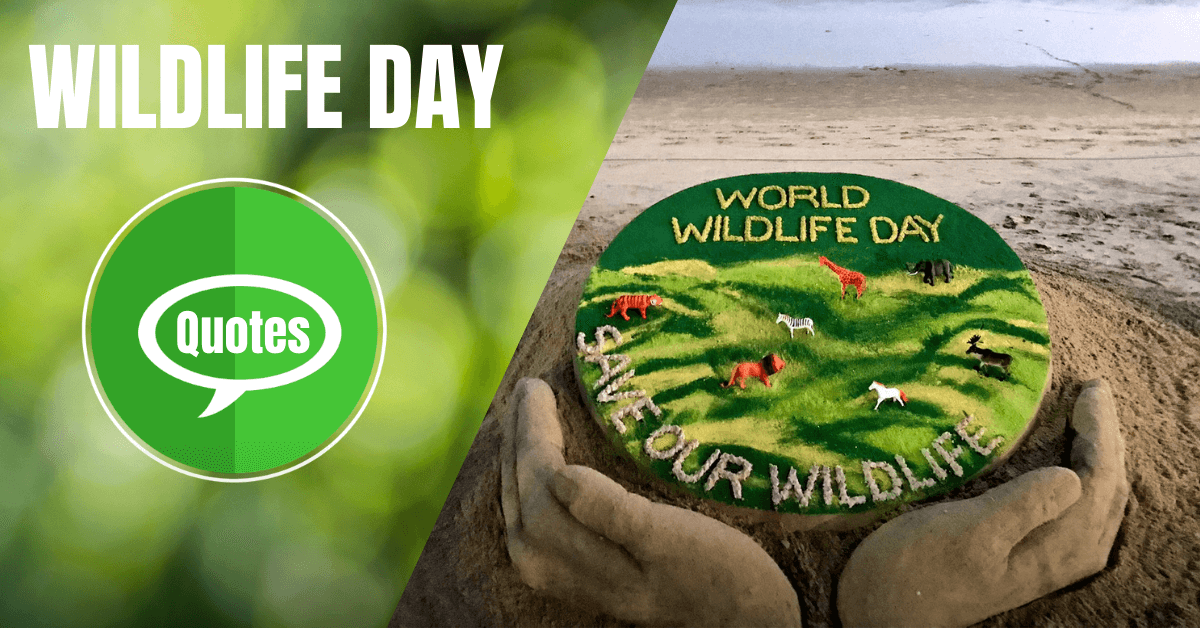 World Wildlife Day is on 3rd March 2, and the theme for this year is “Sustaining all life on the Earth”.

2020 is termed as biodiversity super year, as many countries will organize global events that emphasize on biodiversity needs and their current scene.

Humans are said to have wiped out 60% of the animals’ population since 1970.

We, humans, are nothing more than animals. But the ability that makes us different from other animals is our cognitive ability. It’s because of cognitive and critical thinking that with time we have explored a lot more than those monkeys discovering new ticks on other monkey’s bodies.

3rd March is the world wildlife day. We might not be the ones who are in the limelight that day but we definitely should be the ones who make the earth a better place for other species around us.

World wildlife day has now become the need of the hour. Looking at past events I guess it’s not wrong to say that we are far away from celebrating this day.

Nations, economies, industries, and people are on a run to become more developed than others. This sense of competition comes at a cost. And from time to time the animal kingdom (other than us) is the cost bearer.

World wildlife day today is not just only about celebrating, but it has become a fundamental duty of nations, governments, and people altogether to preserve, care and respect other species around them.

Animal abuse is much more than what we can think of. From streets to seas, every specie is suffering because of our inventions or needs.

“We don’t own the planet earth, We belong to it. And we must share it with our wildlife.” – Steve Irwin 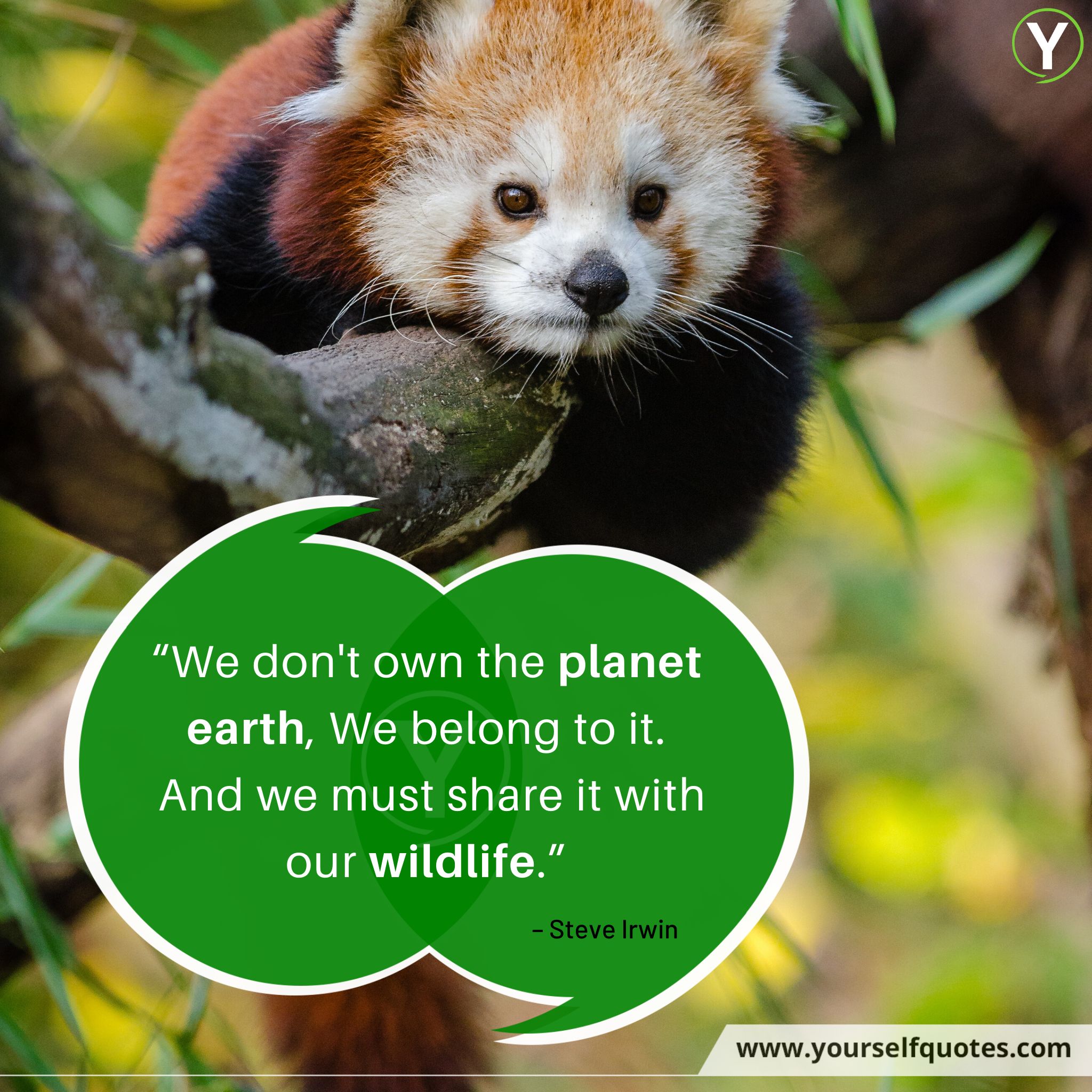 “You can judge a man’s true character by the way he treats his fellow animals.” – Paul McCartney 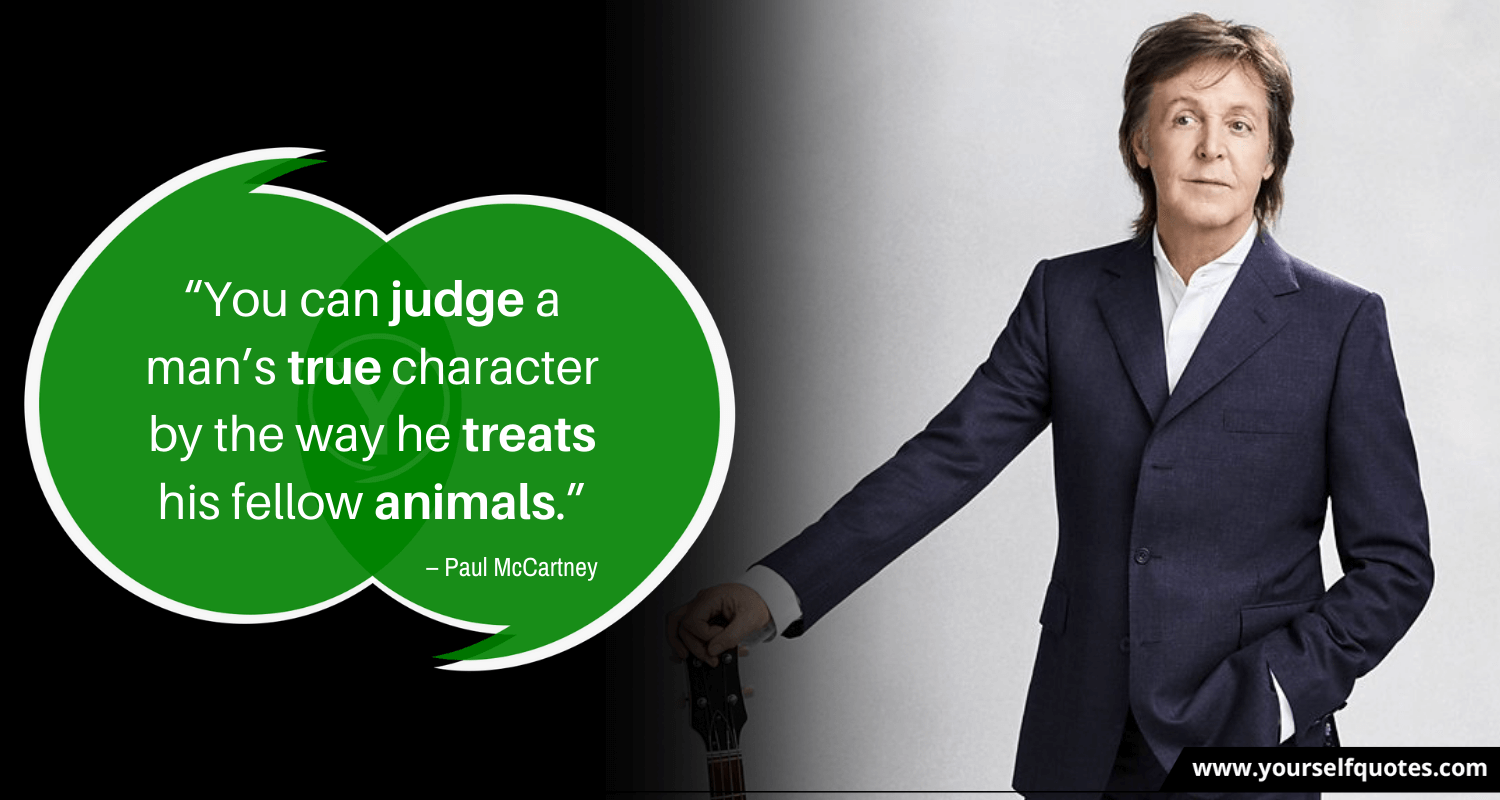 “Each and every animal on earth has as much right to be here as you and me.”

“Animals have few rights, but they have every right to be here.” 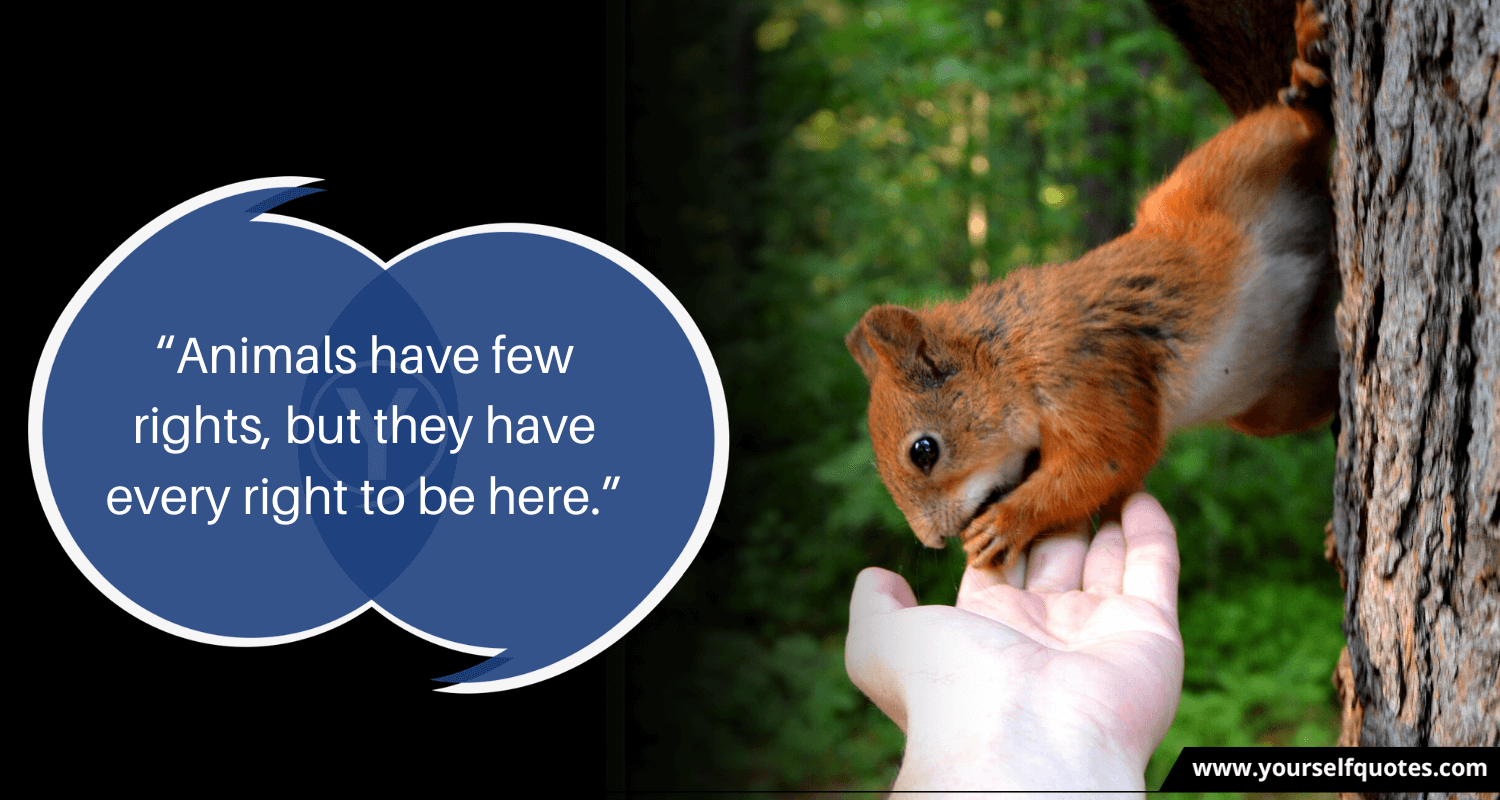 “Animals should not require our permission to live on earth. Animals were given the right to be here long before we arrived.”

“One day the absurdity of the almost universal belief in the slavery of other animals will be palpable – we shall then have discovered our souls and become worthier of sharing this planet with them.” – Martin Luther King Jr.

Search for animal extinction or animal abuse facts/instances and you will be hit by a number of cases that happen. But that doesn’t mean that all the bad is happening. There are PETA, UNICEF and many others that are doing good to our fellow species.

The world will celebrate it, but how will you a person be/is going to celebrate it? Well here are some small and meaningful ways to make the world wildlife day amazing and worth celebrating.

Promise yourself that you are not going to hurt any animal intentionally or by any means. While we are walking by and we see a dog sitting idle, others or sometimes us shoo them away.

Don’t do that. They also have a right to rest on the footpaths and walk roads. If you see them and if you don’t like them just pretend, they are not there.

Make a promise that you will carry a slice of bread or water can for them. Life for them and for us will be much better.

“No matter how talented, rich or intelligent you are, how you treat animals tell me all I need to know about you.”

“He who feeds a hungry animal feeds his own soul.”

Rules are simple. Just because we have two legs, two hands, and a mastermind, we will dominate everything else.

We should always have respect not only for our family and friends but to the smallest species that has its existence on the earth.

“When humans act with cruelty we characterize them as animals, yet the only animals that display cruelty is humanity.”

Nothing will change if one single person goes on a vegetarian diet. But the change will make you feel good definitely.

Today a huge chunk of the population is turning into a total vegan. Worldwide meat ban might not be possible, but when we stop consuming one by one will definitely slow down the process.

“Until one has loved an animal, a part of one’s soul remains unawakened.” – Anatole France

“Animals are reliable, many full of love, true in their affections, predictable in their actions, grateful and loyal. Difficult standards for people to live up to.” – Alfred A Montapert

“Animal lovers are a special breed of humans, generous of spirit, full of empathy, perhaps a little prone to sentimentality, and with hearts as big as a cloudless sky.” – John Grogan

World Wildlife day might be today, but let’s make a promise that for the rest of the days we will do some good things for the animals around us.

Providing a loaf of bread, playing with them, helping an animal that requires one or by giving them space to stay here with us.