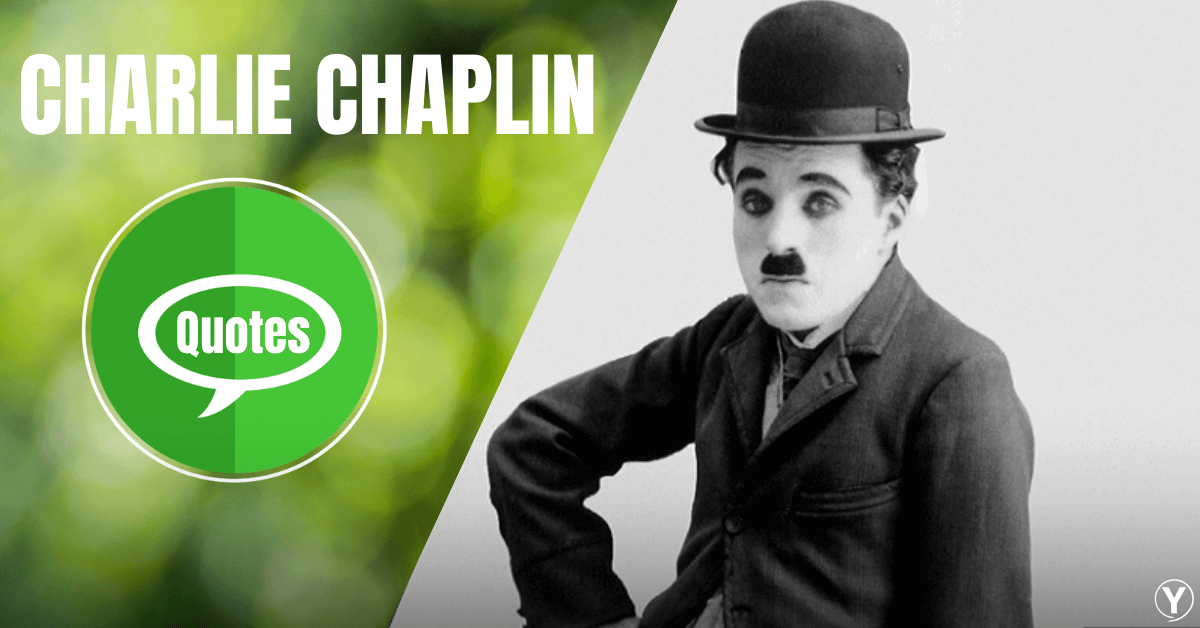 Sir Charles Spencer Chaplin was a brilliant English comic actor, film-maker and composer who achieved fame in the era of silent film. He is one of the most admired figures in the history of the film industry. His career traveled for more than 75 years, from childhood in the Victorian era until a year before his death in 1977.

Charlie Chaplin Family: Charlie was born to Hannah Chaplin and Charles Chaplin Sir. His parents were both music hall entertainers.

Chaplin’s childhood was filled with the struggle of poverty and hardship. He studied in poor schools and has to bear his mother’s deteriorating mental health condition. He made his first amateur appearance at the age of five years. Later he became a member of the Eight Lancashire Lads clog-dancing troupe, with whom he toured English music halls throughout 1899 and 1900. Chaplin was very hardworking and was extremely good at acting which helped him gain an eye of the audience.

Charlie became one of the best-known figures in the world by 1918. His marvelous acting can be seen in various films such as ‘The Kid’, ‘A Woman of Paris’, ‘The Golden Rush’, ‘The Circus’ and many others. Chaplin turned out to be a successful writer, director, producer, editor and even actor and composer of the music in most of his movies.

He gains the ultimate success through ‘The Gold Rush’, ‘City Lights’, ‘Modern Times’, and ‘The Great Dictator‘ films which made him popular in that era. Chaplin’s final home, Manoir de Ban in Corsier-sur-Vevey, Switzerland, has been converted into a museum named “Chaplin’s World“. The London Film Museum organized an exhibition called Charlie Chaplin – The Great Londoner, from 2010 until 2013. Chaplin took his last breath on the early morning of 25th December 1977.

Charlie is indeed a very interesting personality to know about. So let’s catch up with the most entertaining Charlie Chaplin Quotes that will make you laugh aloud.

“Despair is a narcotic. It lulls the mind into indifference.” — Charlie Chaplin

“You’ll find that life is still worthwhile, if you just smile.” — Charlie Chaplin

“We think too much and feel too little.” — Charlie Chaplin

“Failure is unimportant. It takes courage to make a fool of yourself.” — Charlie Chaplin

“The mirror is my best friend because when I cry it never laughs.” — Charlie Chaplin

“Life laughs at you when you are unhappy;

“To truly laugh, you must be able to take your pain, and play with it!” — Charlie Chaplin

“You have to believe in yourself. That’s the secret.” — Charlie Chaplin

“Man as an individual is a genius. But men in the mass form the headless monster, a great, brutish idiot that goes where prodded.” — Charlie Chaplin

“I remain just one thing, and one thing only, and that is a clown. It places me on a far higher plane than any politician.” — Charlie Chaplin

“All I need to make a comedy is a park, a policeman and a pretty girl.” — Charlie Chaplin

“Life is a tragedy when seen in close up, but a comedy in long-shot.” ― Charlie Chaplin

“A tramp, a gentleman, a poet, a dreamer, a lonely fellow, always hopeful of romance and adventure.” — Charlie Chaplin

“To help a friend in need is easy, but to give him your time is not always opportune.” — Charlie Chaplin

“Ideas come through an intense desire for them; continually desiring, the mind becomes a watch-tower on the look-out for incidents that may excite the imagination – music, a sunset, may give the image to an idea.” — Charlie Chaplin

“I always like walking in the rain , so one can see me crying .” — Charlie Chaplin

“Although some we rarely see, the thought of them is comforting, like the pleasure of knowing there is a mooring some where, if occasionally we want to sail into port.” — Charlie Chaplin

“Look up to the sky You’ll never find rainbow If you’re looking down.” — Charlie Chaplin

“The best thing in life is to go ahead with all your plans and your dreams, to embrace life and to live every day with passion, to lose and still keep the faith and to win while being grateful. All of this because the world belongs to those who dare to go after what they want. And because life is really too short to be insignificant.” — Charlie Chaplin

“Nothing is permanent in this wicked world – not even our troubles.” — Charlie Chaplin

“Procreation is nature’s principal occupation, and every man, whether he be young or old, when meeting every woman measures the potentiality of sex between them.” — Charlie Chaplin

“A day without laughter is a day wasted.” — Charlie Chaplin

During the first half of the 20th century he became one of the biggest stars in Hollywood. Although he grew up in extreme poverty conditions, he never loosed his focus and continued to work hard and move in the direction of success.

Most of his films became big hits and are still regarded as masterpieces of the century. He was a deep thinker and his words have left a deep impact on people. The great artist is still remembered by the people worldwide and people enjoy his comedy trails to date.

Charlie Chaplin was one of the most entertaining characters of history. If you are also entertained by this amazing personality then do share this exciting Charlie Chaplin Quotes Images with your loved ones and friends.

Emotional Status Quotes That Will Arouse Your Sentiments