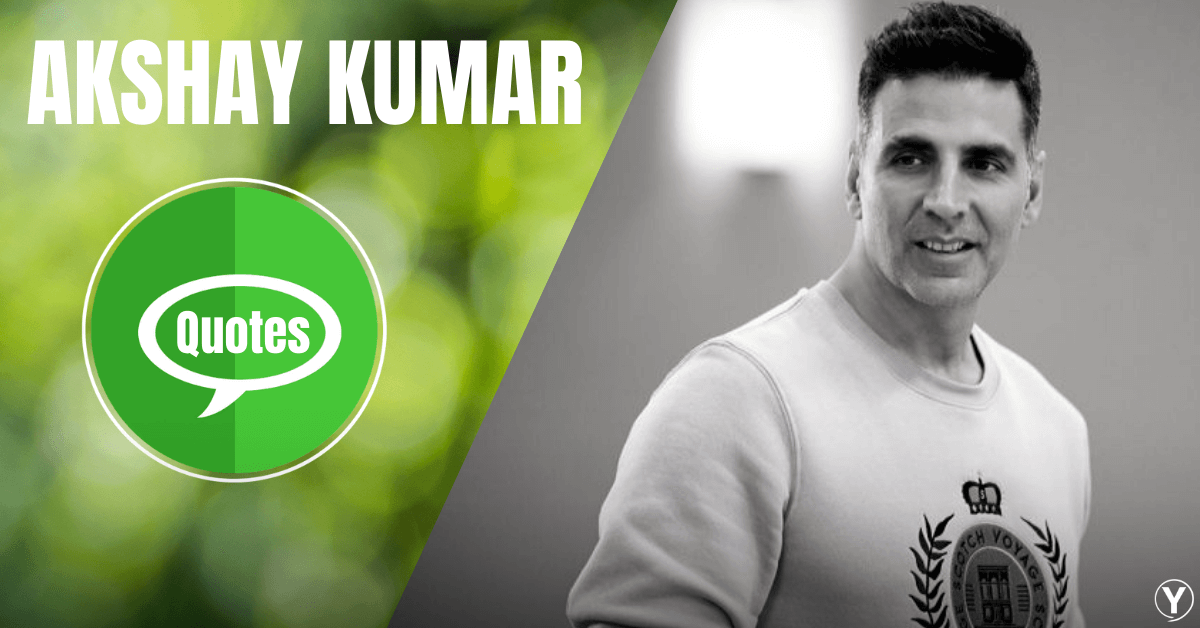 Akshay Kumar full name Rajiv Hari Om Bhatia is a spectacular Indian-born Canadian actor who holds a special mark in the Bollywood industry. Apart from a versatile actor, he proved to be an exceptional producer and television personality. As of 2019, according to Forbes, Akshay was the fourth highest-paid actor in the world and the highest paid in India.

Akshay Kumar Family: Akshay was born to Hari Om Bhatia and Aruna Bhatia in a Punjabi family. His father, Hari Om Bhatia, was an army officer. Kumar has one younger sister, Alka Bhatia.

In 1991, Akshay made his first appearance as a lead actor opposite Raakhee and Shantipriya in Saugandh. Then the actor was offered a break-through role in a suspense thriller, Khiladi. After that, the actor gave many super-duper hit movies. Some of the top-grossing movies were Dil To Pagal Hai, International Khiladi, Hera Pheri, Dhadkan, Ajnabee, Andaaz, Aitraaz, Namstey London, Housefull, Mission Mangal, and this list continues.

On 17th January 2001, Akshay was married to the actress Twinkle Khanna. Together the couple is blessed with a son, Aarav and a daughter, Nitara. Akshay is known to be a protective father and wants to give his children a normal childhood. The actor in spare time keeps himself busy in kickboxing, basketball, swimming, and Parkour as well as working out.

He is a very religious personality and is a practicing Shaiva Hindu who regularly visits pilgrim places and shrines across the country. He is actively endorsing various television commercial advertisements such as Pepsi, Thums Up, Honda Motorcycles and scooters, Micromax Mobiles, etc.

Akshay Kumar is indeed a great personality and always stood up for humanitarian causes. Now let’s go through some of the most exciting Akshay Kumar Quotes.

“When you taste super-success after tasting super-failure, there is huge relief.” — Akshay Kumar

“Why bother with Google when I have a wife who knows everything about everything!” — Akshay Kumar

“Work is work, but family is for life. That’s what really matters to me.” — Akshay Kumar

“I do not stick to rules when cooking. I rely on my imagination.” — Akshay Kumar

“I have never believed in being part of any one group or camp.” — Akshay Kumar

“Martial art has always been my first love.” — Akshay Kumar

“It feels wonderful to be go back to the 1940s and recreate the whole era through my clothes, voice and body language. I am tired of playing the larger-than-life hero.” — Akshay Kumar

“I would just like to tell my fans how much it means to me to make a movie that they like.” — Akshay Kumar

“Watch and enjoy Mixed Martial Arts, and if some people are thinking about doing it, they must be very careful and think about enrolling in training first, they must make a thoughtful decision before actually doing it.” — Akshay Kumar

“I do not hold God ransom to my success; whatever is his will is my way. I stand by moments; I do not stand by time.” — Akshay Kumar

“People want their actors to do comedy, too. They don’t want any comedians next to the actor. They want one solo hero and want to see everything in him.” — Akshay Kumar

“Controversies are a package deal in this industry. You just have to understand that and accept it.” — Akshay KumarKumar

“My secret is a good lifestyle. I’ve been saying it for years. We are what we eat and we can’t hide what we do. Go to bed early, wake up with the crows, don’t sleep, smoke or drink your life away.” — Akshay Kumar

“You can be the funniest man on paper but unless you have got the timing right, your joke will be lost.” — Akshay Kumar

“I train for fun, I train to play. The scarier, the more dangerous, the more challenging I make my sessions, the greater the achievement I feel. I don’t train because I have to. I train because I want to. I love pushing my body to lengths every morning. It makes me feel alive.” — Akshay Kumar

“Ever since I started my career, I have been busy with four to five releases a year. I enjoy being busy.” — Akshay Kumar

“Work is not a chore for me, it’s my calling. I would be nothing without it. I live to keep it alive. I love being at home, I adore my family more than anything in the world. But I haven’t learnt to take it easy yet. As long as I have fuel in my tank, I can work day and night.” — Akshay Kumar

“My love for sports will never die. I love martial arts and I want to promote it in whichever way I can. I am a fighter first, then an actor.” — Akshay Kumar

“I am a man who wants to work as much as I can, who wants to employ as many hard working members of our industry as possible. The more I work, the more people earn from my multiple movies. I don’t want to look back ever and say ‘I could have done more in my career.’ We only have so much time to accomplish our goals. I’m barely halfway through achieving mine.” — Akshay Kumar

“I always call myself a stuntman first and then an actor.” — Akshay Kumar

Akshay Kumar the well-known Mr. Khiladi of Bollywood is a famous actor-cum-producer of the industry. Over a time period of almost 29 years, the actor has appeared in more than 100 movies and has bagged several awards. He was titled with the National Film Award for Best Actor for his performance in Rustom and two Filmfare Awards for Ajnabee and Garam Masala.

He proved to be a prolific actor in Indian cinema. The University of Windsor, in 2008, conferred an honorary Doctorate on him in recognition of his contribution to Indian cinema. In 2009, he was awarded the Padma Shri by the Government of India. And in 2011, The Asian Awards honored Kumar for his outstanding achievement in cinema.

Akshay Kumar will always impress you with his marvelous acting and performance. I hope you are impressed by this actor. If yes then do share these Akshay Kumar Quotes Images with your family, friends, and loved ones.

192 Shares
Related Topics:
Up Next

This website uses cookies to improve your experience while you navigate through the website. Out of these cookies, the cookies that are categorized as necessary are stored on your browser as they are essential for the working of basic functionalities of the website. We also use third-party cookies that help us analyze and understand how you use this website. These cookies will be stored in your browser only with your consent. You also have the option to opt-out of these cookies. But opting out of some of these cookies may have an effect on your browsing experience.
Necessary Always Enabled
Necessary cookies are absolutely essential for the website to function properly. This category only includes cookies that ensures basic functionalities and security features of the website. These cookies do not store any personal information.
Non-necessary
Any cookies that may not be particularly necessary for the website to function and is used specifically to collect user personal data via analytics, ads, other embedded contents are termed as non-necessary cookies. It is mandatory to procure user consent prior to running these cookies on your website.
SAVE & ACCEPT
192 Shares
Copy link
CopyCopied
Powered by Social Snap