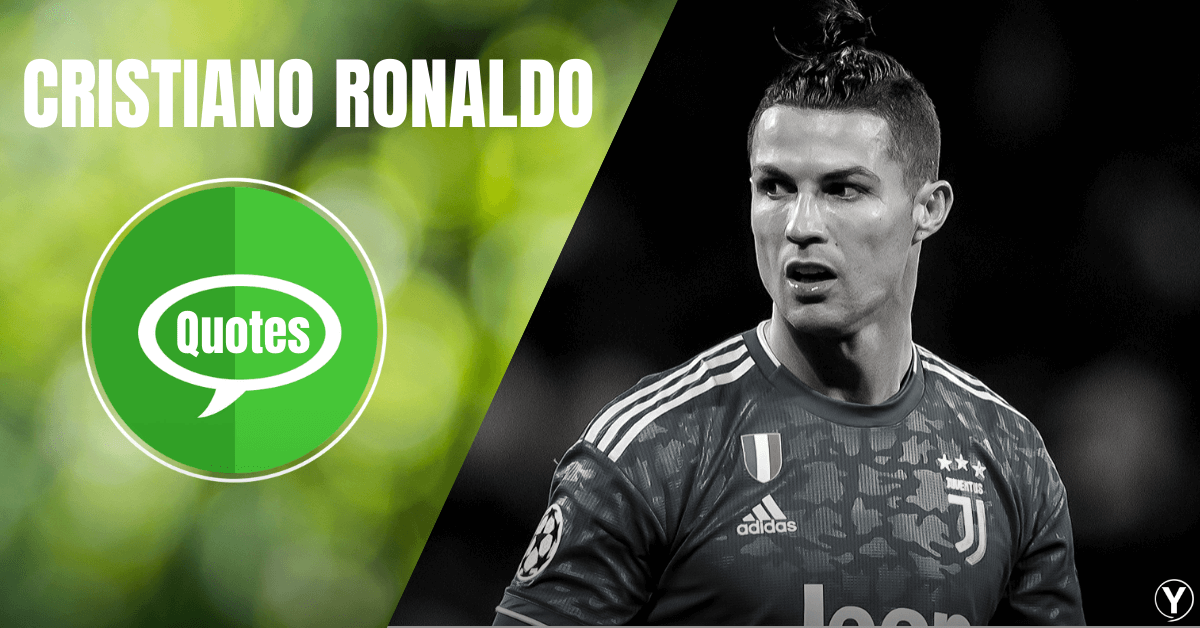 Cristiano Ronaldo dos Santos Aveiro, popularly known as Ronaldo is a Famous Portuguese Professional Footballer. He plays as a forward for Italian club Juventus and captains the Portugal national team. Ronaldo is one of the best football players in the world.

Cristiano Ronaldo Family: His mother, Maria Dolores dos Santos Aveiro was a cook, and father José Dinis Aveiro was a municipal gardener and a part-time kit man. He has one elder brother Hugo and two elder sisters, Elma and Liliana Cátia “Katia”. Ronaldo was born and brought up in a Catholic and destitute home. He shared a single room with all his siblings.

Cristiano started his Football career at a very young age. At the age of 12, he went on a 3-days trial with Sporting CP. He consequently joined the Club football academy. Despite, being so much physically active, he was diagnosed with a racing heart at the age of 15. It was such a terrible condition that could have stopped him from playing football further.

However, he has undergone heart surgery where a laser was used to cauterize multiple cardiac pathways into one, altering his resting heart rate. His strong will and a positive outlook towards life made him capable enough to fight against all the odds and become a champion.

Ronaldo signed and joined Manchester United at the age of 18 in 2003. Moreover, he has a record-tying five Ballon d’Or awards.

Furthermore, Ronaldo is the first football player to win four European Golden Shoes. Till now the player has won more than 30 trophies in his career.

Facing all the hardships in life and turning out into a star, Ronaldo proved to be a great personality. I really hope you are inspired by this man. So let’s have a look at these Cristiano Ronaldo Quotes.

“Be strong. Be brave and Go beyond.” —  Cristiano Ronaldo 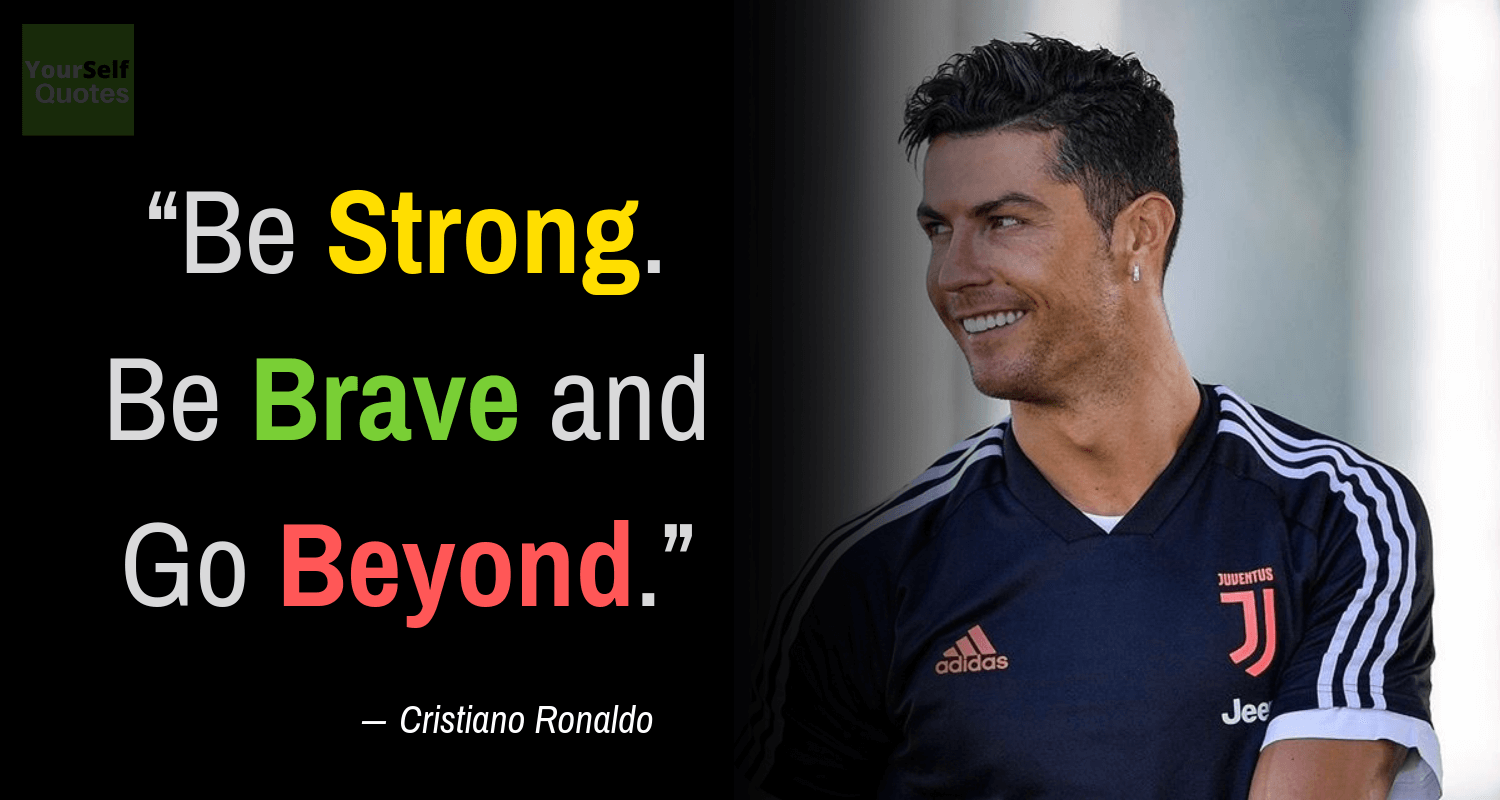 “Maybe They Have Me Because I’m Too Good.” —  Cristiano Ronaldo

“We cannot live being obsessed with what other people think about us.” —  Cristiano Ronaldo

“Without football, my life is worth nothing.” – Cristiano Ronaldo

“Today there are opportunities that no one knows if they will come round again in the future.”—  Cristiano Ronaldo

“To be the best you need the best.” —  Cristiano Ronaldo

“When you lose a person you love so much, surviving the lost is difficult.” —  Cristiano Ronaldo

“We don’t want to tell our dreams. We want to show them.” —  Cristiano Ronaldo

“There’s no point in making predictions. It’s not worth speculating because nothing is set in stone-things change all the time in football.” — Cristiano Ronaldo

“I don’t have to show anything to anyone. There is nothing to prove.” —  Cristiano Ronaldo

“A talent without working hard is nothing.” —  Cristiano Ronaldo

“There is no harm in dreaming of becoming the world’s best player. It is all about trying to be the best. I will keep working hard to achieve it but it is within my capabilities.” —  Cristiano Ronaldo

“I like to impose my own style of play.” —  Cristiano Ronaldo

“I want to consistently play well and win titles. I’m only at the beginning.” —  Cristiano Ronaldo

“If we can’t help our family, who are we going to help?” —  Cristiano Ronaldo

“I am not a perfectionist, but I like to feel that things are done well. More important than that, I feel an endless need to learn, to improve, to evolve.” —  Cristiano Ronaldo

“Don’t let small obstacles be in the way of being victorious. Remember you are stronger than the challenges you face.”

“I once spent the day training with “Joe Allen” and he blew me away with his skill. I own a lot of my success to that experience.” —  Cristiano Ronaldo

“We should make the most of life, enjoy it because that’s the way it is.” —  Cristiano Ronaldo

“Scoring goal is a great feeling, but the most important thing to me is the team is successful it doesn’t matter who scores the goals as long as we’re winning.”

“I’m living a dream I never want to wake up from.” – Cristiano Ronaldo

The player is one of the greatest players of all time. So, are you highly impressed by this personality of Ronaldo? Then do share these Cristiano Ronaldo Quotes Images. Hence you can share these quotes with your loved ones.