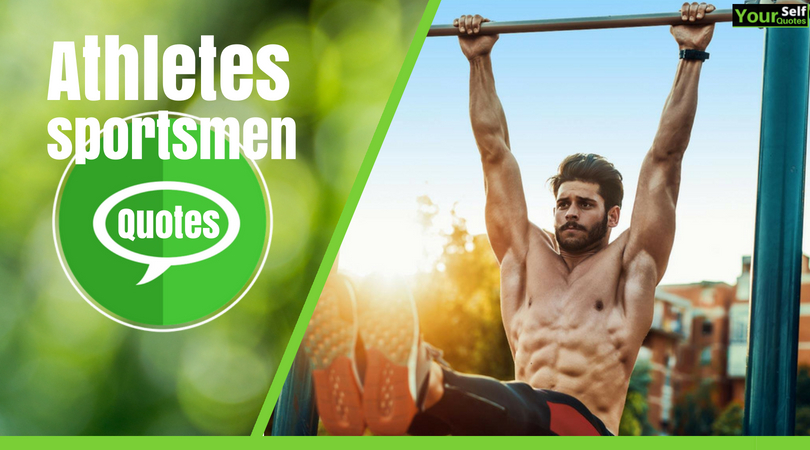 Here, I used the word ‘actively’ because they are actually imbibing some positive energy while reading positive work-life quotes.

There is power in people who dream big and who try hard. ― Harold Klemp

My philosophy is to not be scared of anyone if I play well great; if I don’t I learn from the match and move on. ― Saina Nehwal

You have to fight to reach your dream. you have to sacrifice and work hard for it. ― Lionel Messi 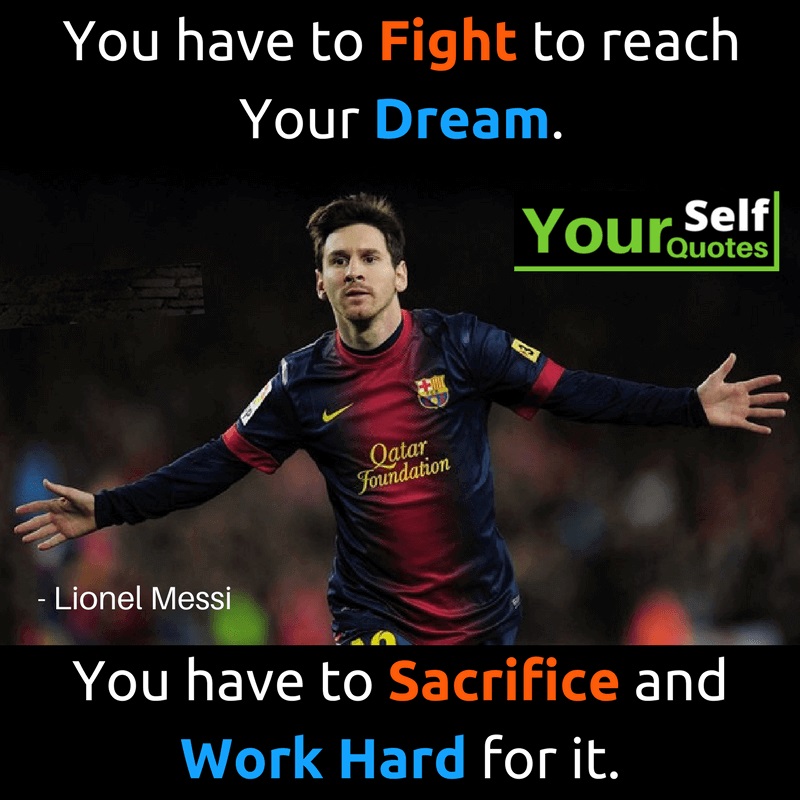 All you have to do is to dream big and try to fulfill it. ― Kapil Dev

Don’t focus on the struggle, it’s just the price you pay for reaching the goal.

No Alarm clock needed my passion wakes me up. ― Kevin Durant 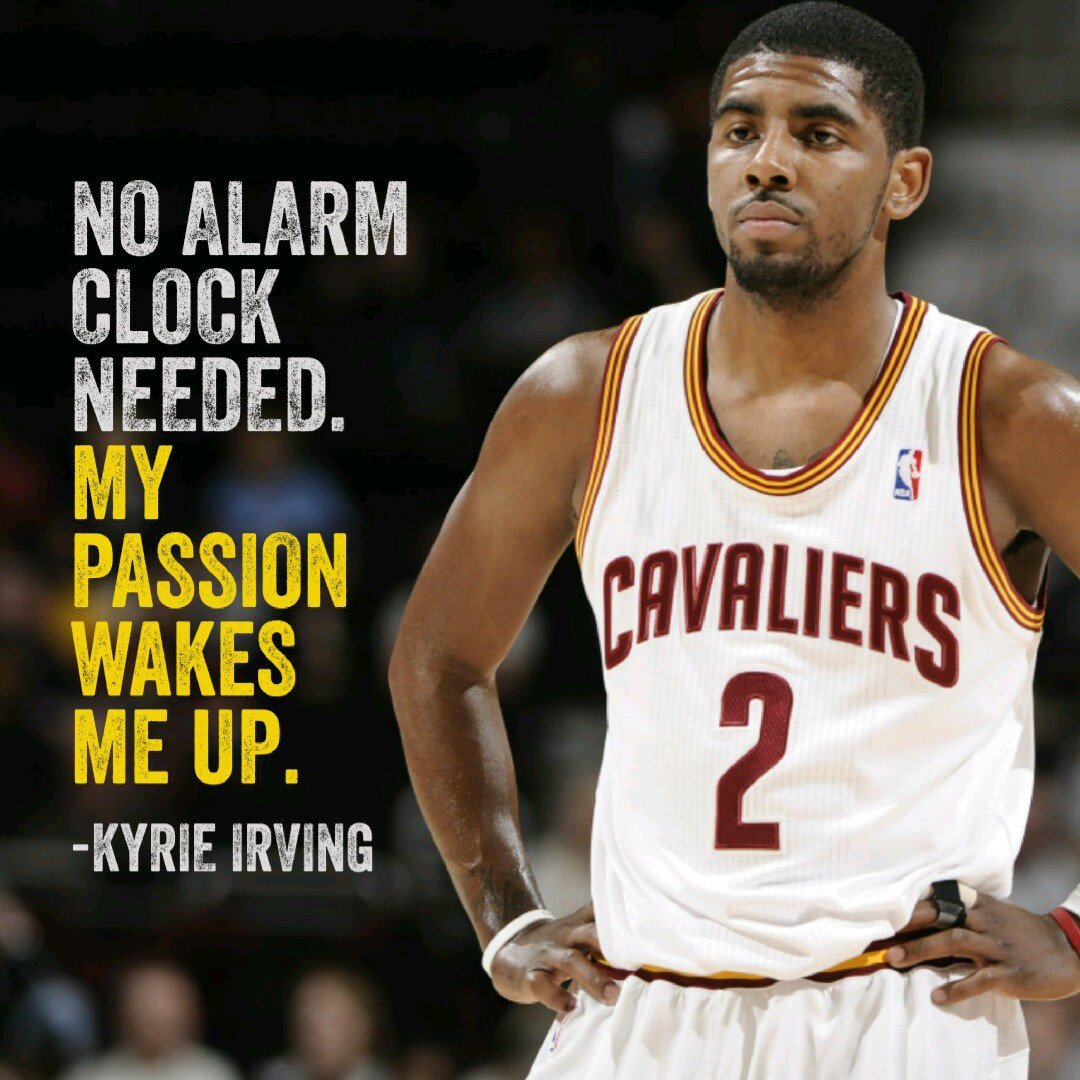 You Don’t grow strong without a struggle. ― Ricky Pointing

If you want to achieve something in life, You have to take risks. ― Dipa Karmakar

Attitudes are contagious. Is yours worth catching? 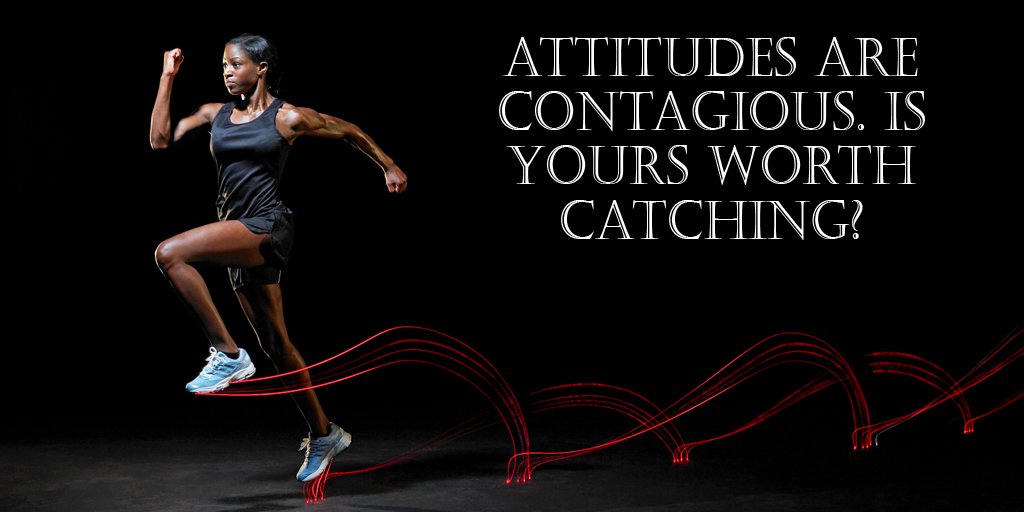 In a Sportsperson’s life pressure is always there; you have to learn to deal with it. ― Marry Kom

Teamwork is the fuel that allows common people to produce uncommon results.

To be the best you have to work overtime. 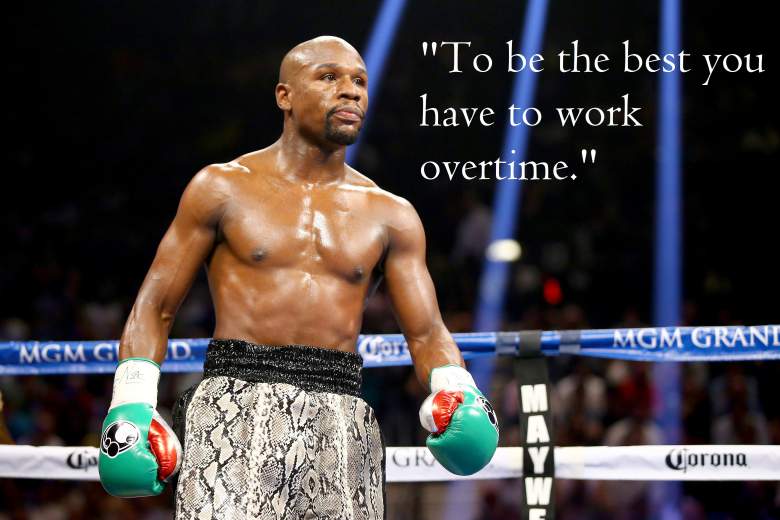 A team will always appreciate a great individual if he’s willing to sacrifice for the group. ― Kareem Abdul Jabbar

Forgive yourself for your faults and your mistakes and move on.

if everyone likes what you are doing then you’re doing it wrong. ― Hope Solo 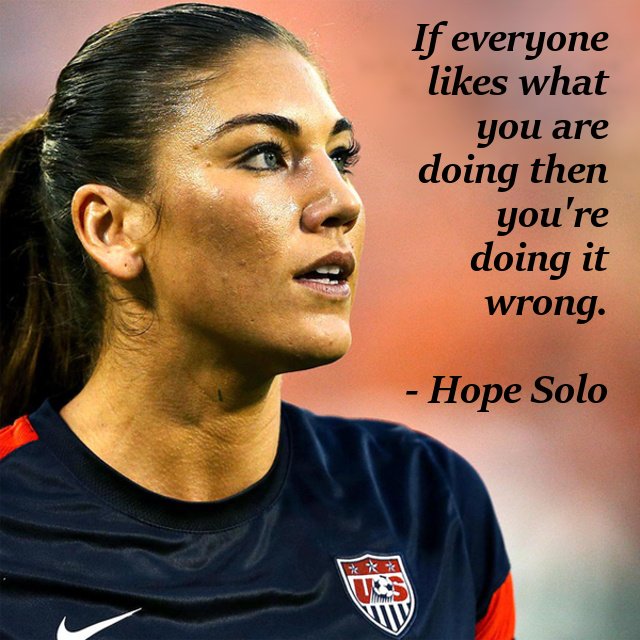 The key is not the will to win. Everybody has that. It is the will to prepare to win that is important. ― Bobby Knight

A winner is someone who recognizes God’s given talents, develops that talent into skill, and uses that skill to reach their ultimate goal.

My Mother taught me to always be strong and always work hard. She’s been working hard her whole life for me and my brother. “I’m a lot like her, in that

I work hard for what I want.”  ― Kevin Durant

Do you know what my favorite part of the game is? The opportunity to play. ― Mike Singletary

I’m just a guy trying to be the best, to help his team win, and is a fiery competitor who goes out there and puts his life and passion into his work. ― Richard Sherman 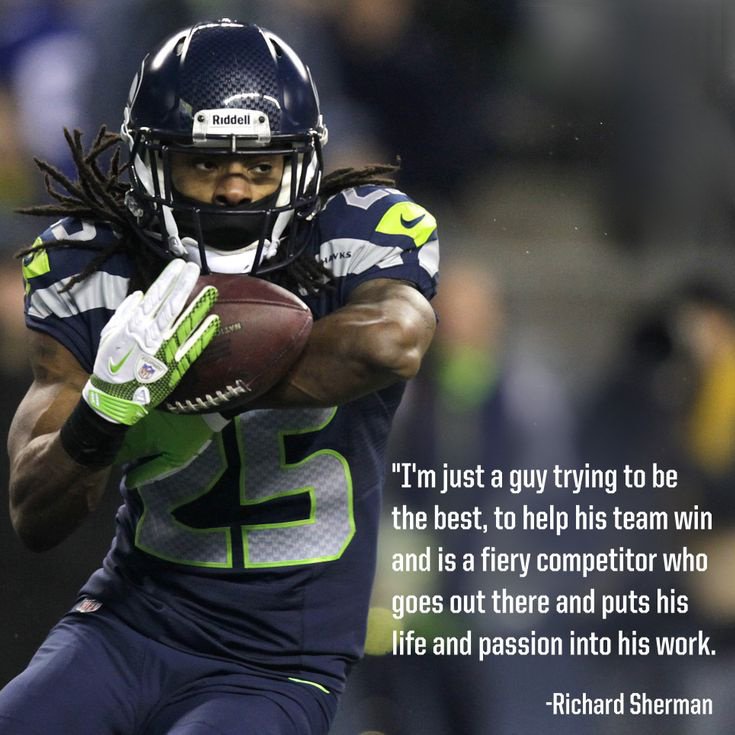 Leadership is getting someone to do what they don’t want to do, to achieve what they want to achieve. ― Tom Landry

No matter what accomplishments you make, somebody helped you. ― Althea Gibson

I am just trying to grow one thing I’ve told myself is, Don’t worry about who people say is the best player. ― Kevin Durant 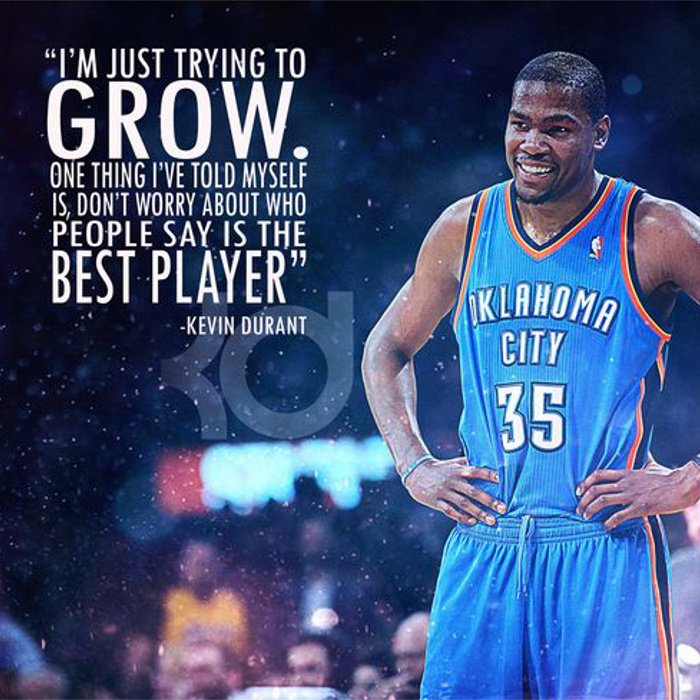 You have to do something in your life that is honorable and not cowardly if you are to live in peace with yourself. ― Larry Brown

I was always in the gym. people would look at me crazy because

I spent so much time there. But that’s what it was about I am glad I Did It. ― Kevin Durant 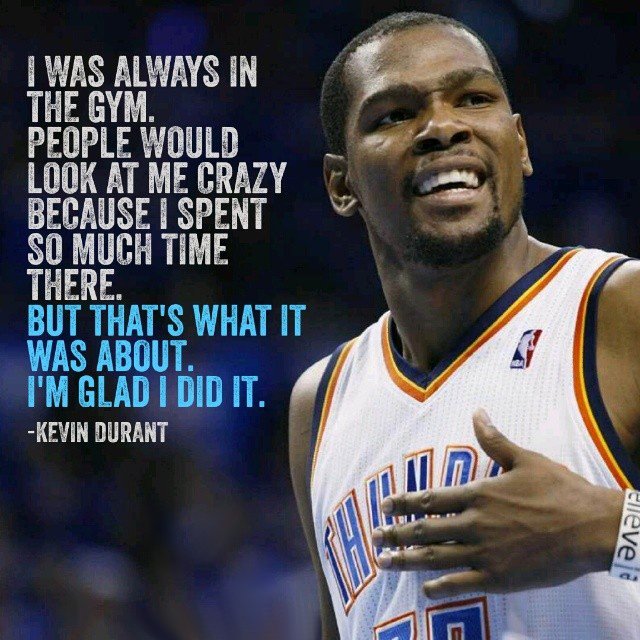 I am building a fire, and every day I train, I add more fuel. At just the right moment, I light the match. ― Mia Hamm

If we perform as a unit and if every single player gives it his very best, everything can happen. ― Oliver Kahn

If you aren’t going all the way, why go at all? ― Joe Namath

You have to believe in yourself when no one else does..! ― Serena Williams

If you can believe it, the mind can achieve it. ― Ronnie Lott

It will come down to who will be the toughest the longest. ― Mack Brown

Inspire and bring joy to all those you touch. ― Rod Williams 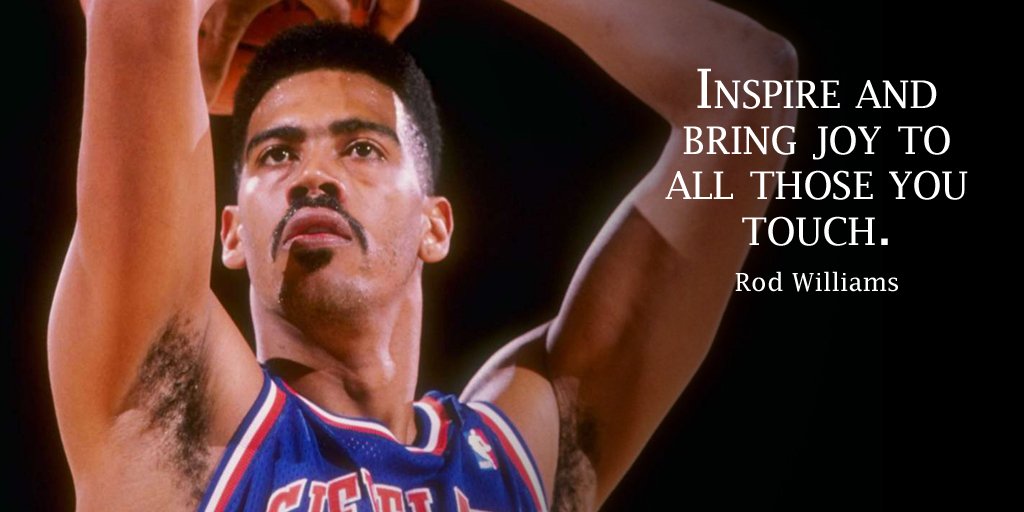 The more difficult the victory, the greater the happiness in winning. ― Pele

You have to fall in love with the process of becoming great. ― Blake Griffin 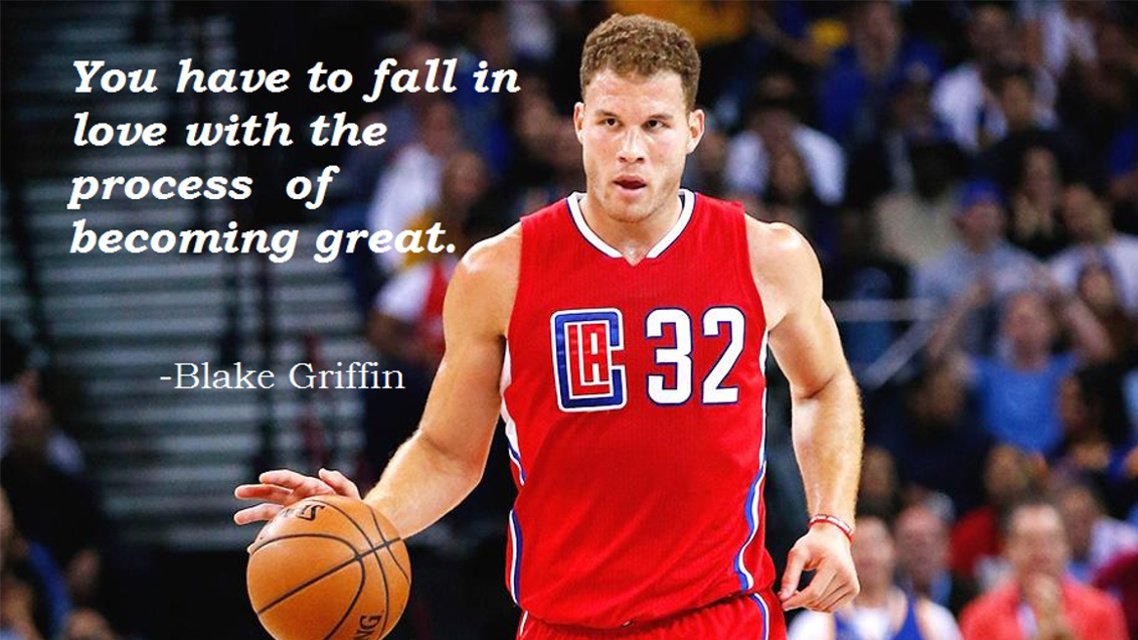 What keeps me going is not winning, but the quest for reaching potential in myself as a coach and my kids as divers. It’s the pursuit of excellence. ― Ron O’Brien

The difference between the impossible and the possible lies in a man’s determination. ― Tommy Lasorda

I just want to thank everyone that felt I wasn’t good enough. This isn’t unfamiliar territory for me. It actually is what my life has been inspired by. ― Damian Lillard 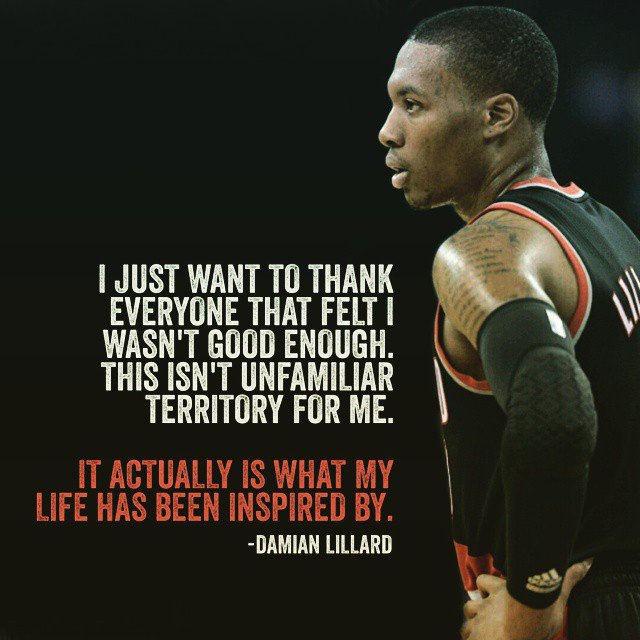 Confidence is everything. From there, it’s a small step to winning. ― Craig Stadler

When you’re playing against a stacked deck, compete even harder. Show the world how much you’ll fight for the winner’s circle. ― Pat Riley

It’s about work before glory, and what’s inside of you. ― Michael Jordan

My attitude is that if you push me towards a weakness, I will turn that weakness into a strength. ― Michael Jordon Quotes 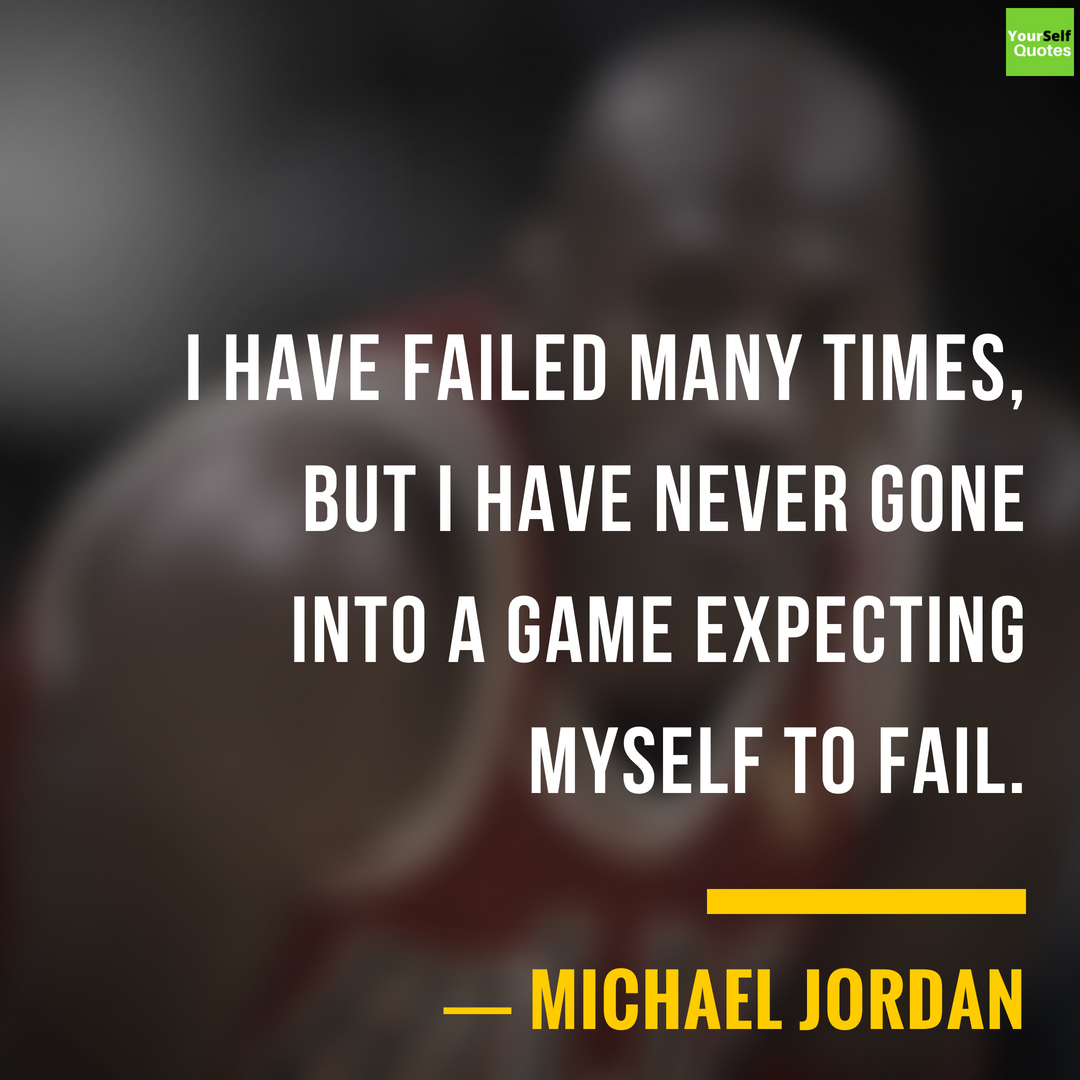 A man who views the world the same at fifty as he did at twenty has wasted thirty years of his life. ― Muhammad Ali

I’ve got a theory that if you give 100% all of the time, somehow things will work out in the end. ― Larry Bird

If you want it bad enough, and you’re willing to make the sacrifices, you can do it. But first, you have to believe in yourself. ― Jennie Finch

You find that you have peace of mind when you know that it was a 100% effort that you gave, win or lose. ― Gordie Howe

Just because you were born talented doesn’t mean you are the best, there will be someone working harder than you, that person will succeed.

I have a rule on my team: When we talk to one another, we look each other right in the eye, because I think it’s tough to lie to somebody. You give respect to somebody. ― Mike Krzyzewski

This team just wasn’t good enough today, but they had the unity I always wanted. To have an American team like this has always been a dream of mine. ― Bela Karolyi

She’s a fighter, and she does the long program well, so we’ll see how it turns out. And in figure skating, it’s never over until the fat lady sings. ― Frank Carroll

Enjoy the game and chase your dreams. Dreams do come true. ― Sachin Tendulkar

One man practicing sportsmanship is far better than 50 preaching it. ― Knute Rockne

It’s very challenging. The most important thing you need as a sportsman is to be clear on what you’re actually doing. ― Brett Lee

I have failed at times but never stopped trying. ― Rahul Dravid

I hated every minute of training, but I said, ‘Don’t quit. Suffer now and live the rest of your life a champion. ― Muhammad Ali

There were times when the chemo world eats my body, but I told myself that I have the strength and courage to win and come out stronger. ― Yuvraj Singh

You were born to be a player. You were meant to be here. This moment is yours. ― Herb Brooks

In the end, the game comes down to one thing: man against man. May the best man win. ― Sam Huff

If you truly believe this, nothing is impossible. These Motivational Quotes by Athletes or Sportsmen and path guides not only those who are into sports or aspiring to be athletes or even an ordinary person who is seeking motivation in its life. These quotes have the trigger words to motivate the athletes instantly. It has been found in a study that all human beings actively read quotes whenever they are trounced by challenges in life.

Happy Diwali Quotes to Make Your Life Bright and Cheerful