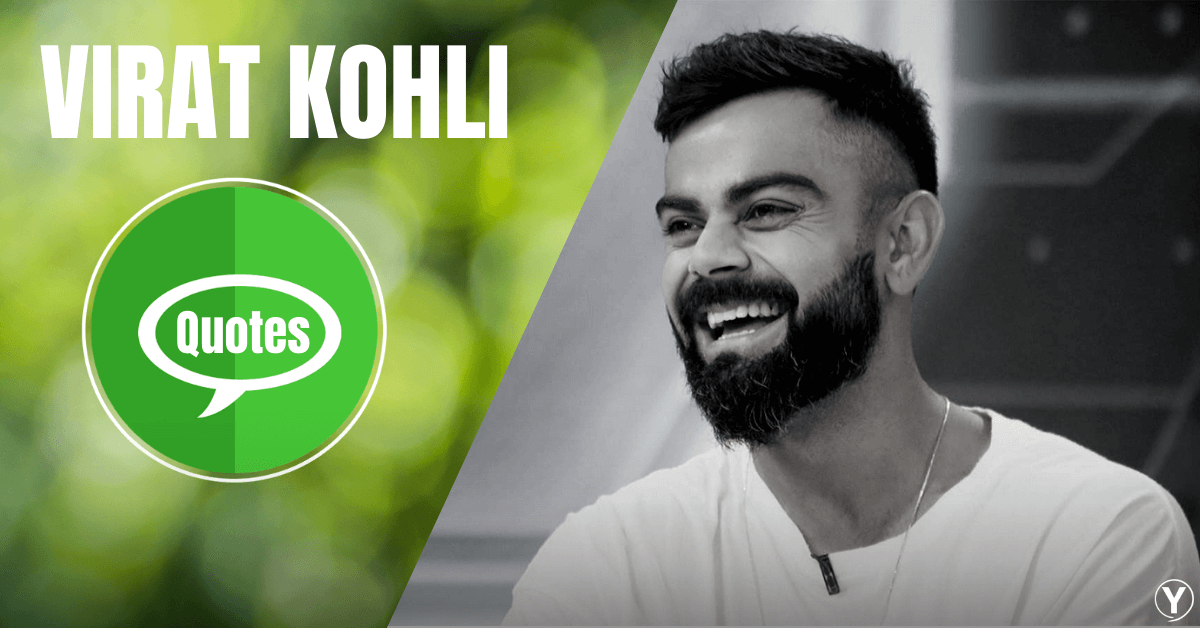 An Indian cricketer whose playing style and form is incredible is none other than Virat Kohli. He is the famous Indian cricketer who currently captains the Indian Cricket team. This right-handed top-order batsman is considered to be one of the top batsmen in the world.

Virat Kohli Birthday: Virat Kohli was born on 5th November 1988 in Uttam Nagar, Delhi into a Punjabi family. His father, Prem Kohli was a criminal lawyer and mother Saroj Kohli is a home-maker. He has two siblings Vikas Kohli and Bhavna Kohli.

Virat Kohli – One of the top batsmen in the World:-

At the age of just 3 years, Virat took the bat in his hand and asked his father to bowl at him. In 1998, Virat Kohli took part in West Delhi Cricket Academy. Kohli was also a bright academic student. His teachers considered him “a bright and alert child”. Kohli played the first time for Delhi in the Under – 15 team in October 2002. He was the main lead in getting the highest runs for his team in that particular tournament.

Virat Kohli is considered as one of the top cricketers in the world. He has been awarded many titles such as Arjuna Award in 2013, Padma Shri in 2017 and Rajiv Gandhi Khel Ratna in 2018. He is the first Indian and Asian captain to win at least one Test in South Africa, England, and Australia. 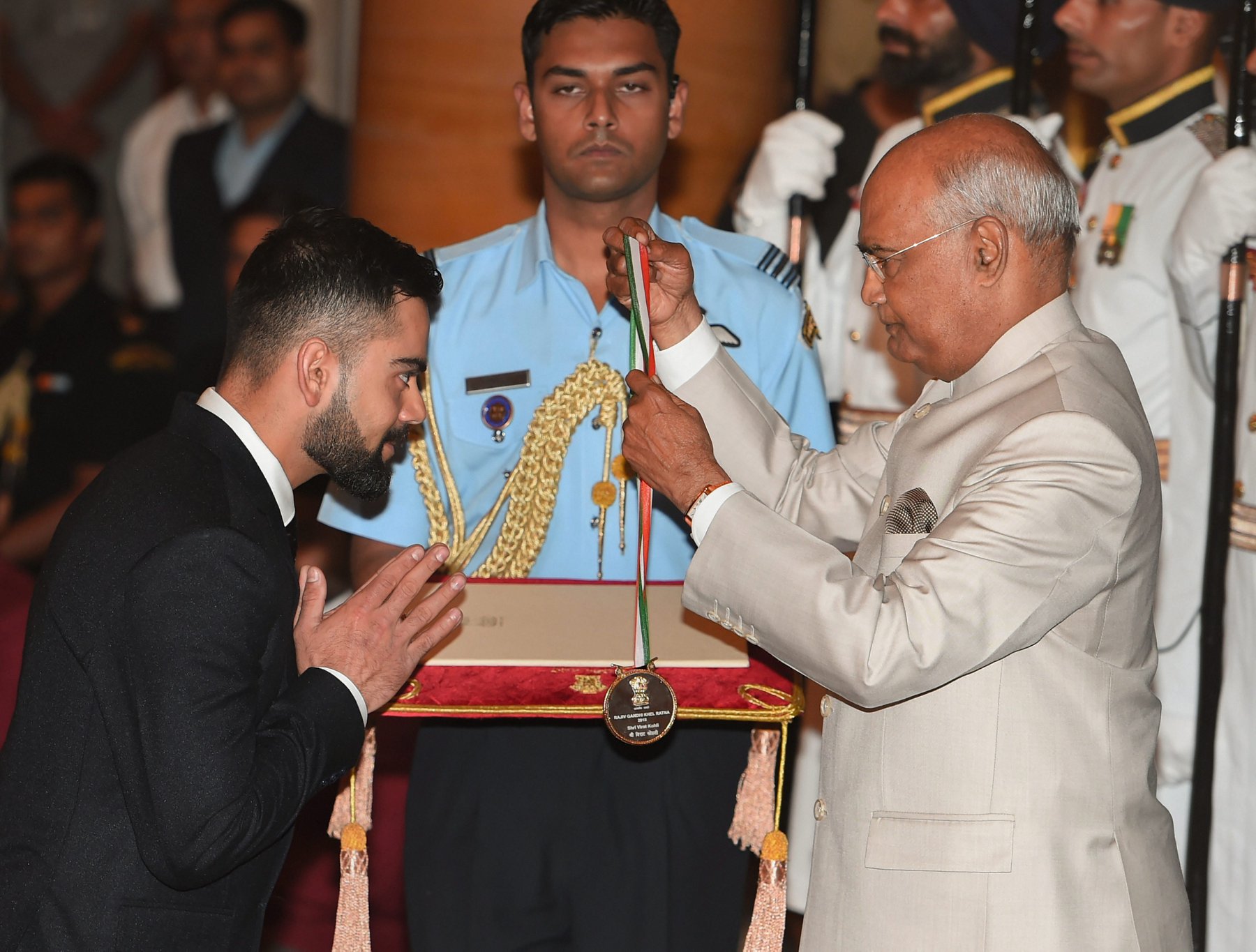 So if you are impressed by this iconic cricketer, then have a look at the famous Virat Kohli Quotes.

“If you’re true to yourself, you won’t fear anything.” ― Virat Kohli 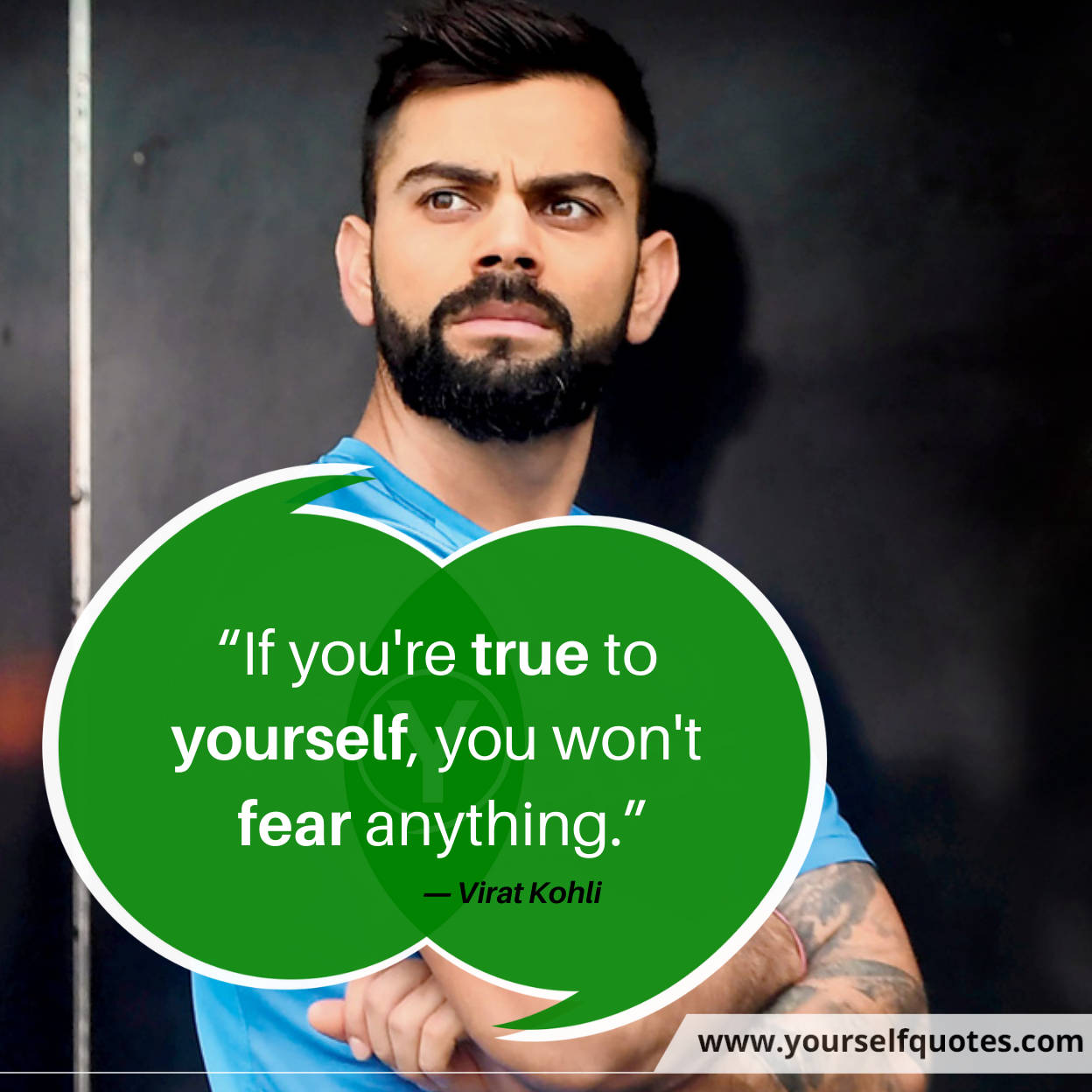 “I should play and enjoy the game and inspires the next generation.” ― Virat Kohli

“When you are fit, you feel as if you can do anything.” ― Virat Kohli

“No cricket team in the world depends on one or two players. The team always plays to win.” ― Virat Kohli

“I always dreamt of holding the bat and winning games for India. That was my inspiration to take up cricket.” ― Virat Kohli

“They picture me as someone who is wrong, and eventually that becomes right after a certain point of time.” ― Virat Kohli

“A fit body gives you confidence. And there’s nothing more impressive than a great attitude, which you can wear on your sleeve. But you’ll have to remember the difference between being rude and being confident.” ― Virat Kohli

“In the game of cricket, a hero is a person who respects the game and does not corrupt the game.” ― Virat Kohli

“I am a guy who likes to play with intensity. Once that is gone, I don’t know what I am going to do on the field.” ― Virat Kohli 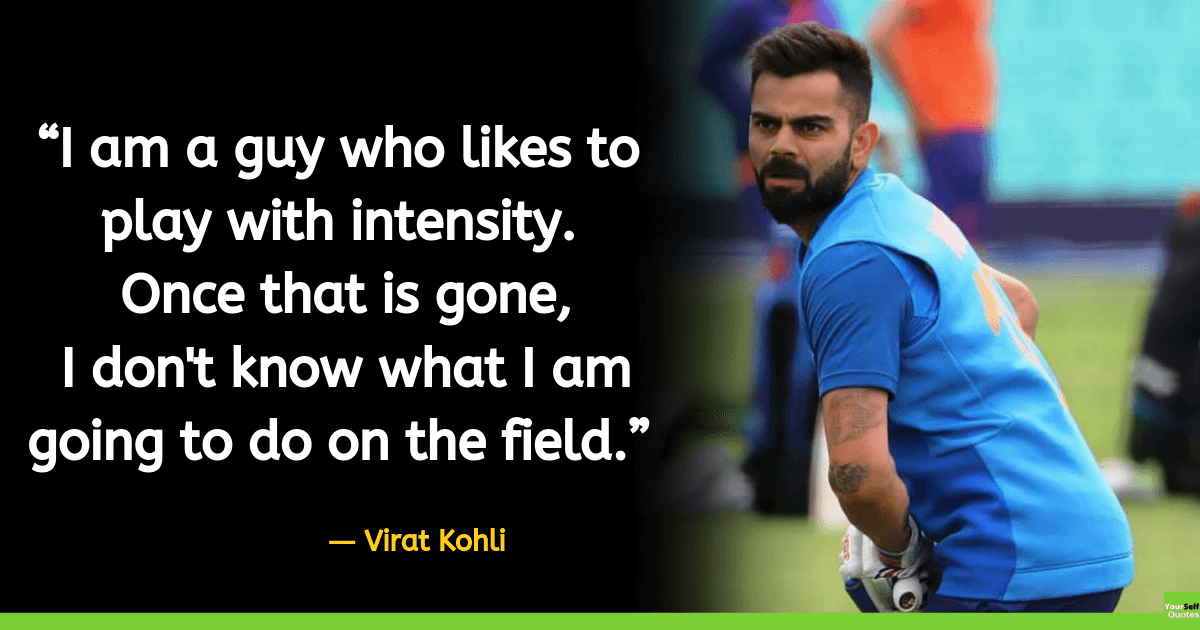 “Whatever you want to do, do with full passion and work really hard towards it. Don’t look anywhere else. There will be a few distractions, but if you can be true to yourself, you will be successful for sure.” ― Virat Kohli

“People from North India are generally known to be aggressive and emotional.” ― Virat Kohli

“If you can stay positive in a negative situation you win.” ― Virat Kohli

“I love tattoos. And mine symbolizes who I really am. I have a Samurai on my left arm. At a subconscious level, I connect to this warrior and model myself on his discipline, skills, and honor. There is also a tribal tattoo and a Chinese symbol of faith. I have seen a lot of people getting tattoos just because it’s a trend 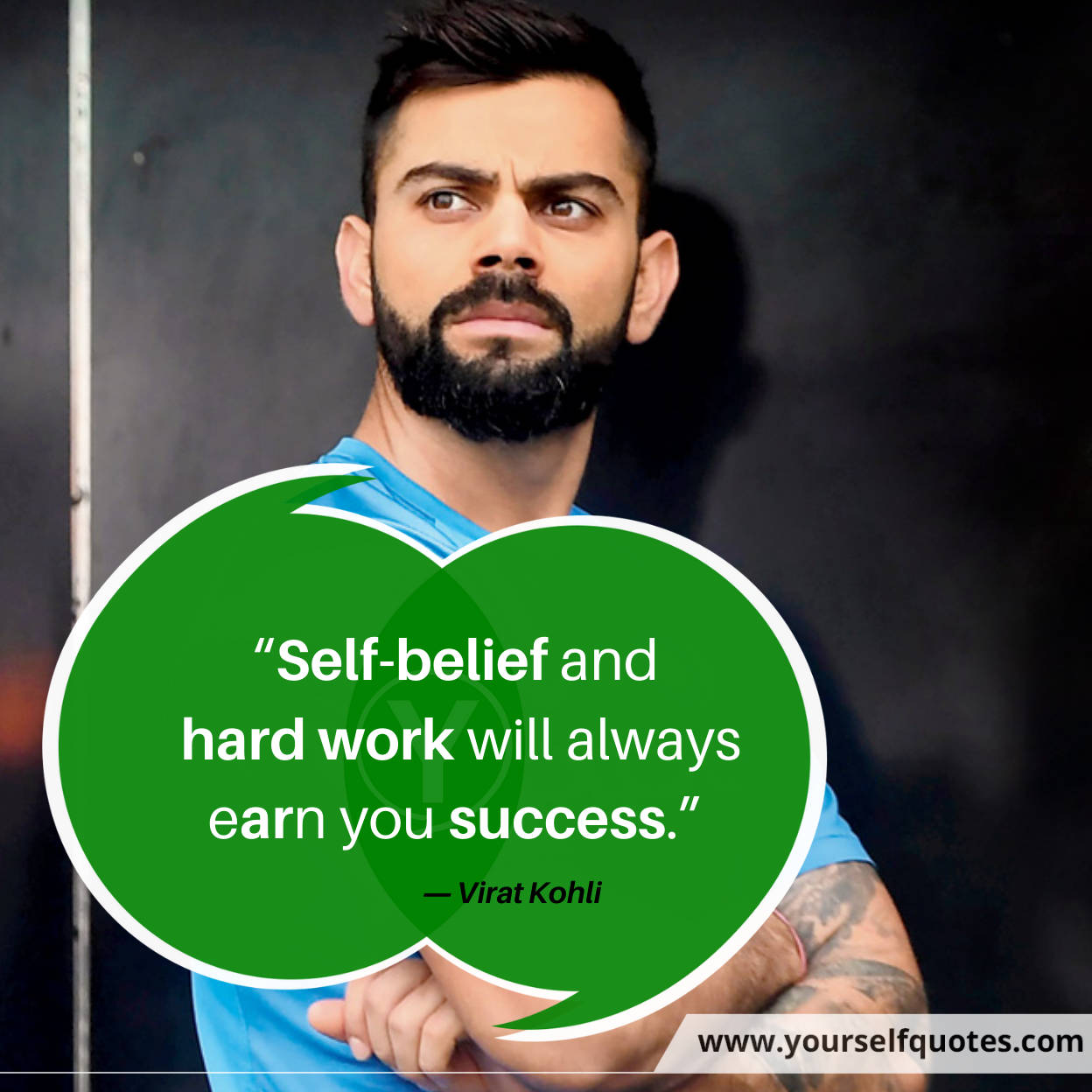 Currently, he plays for Royal Challengers Bangalore in the Indian Premier League (IPL). He serving as the captain of the team since 2013. He is one of the best Indian batsmen ever with the best test ratings, ODI ratings, and T20I ratings. He is ranked as one of the world’s most famous athletes by ESPN. It also is considered as one of the most precious athlete brands by Forbes.

So if you are a die-hard Virat Kohli fan, then you will be really amused to learn about him. I hope you like this Virat Kohli Quotes Images and you can share the same with your groups.

Quotes About Change In Life That Will Bring Positive Vibes

Sad Quotes That Will Burst Out Your Emotions